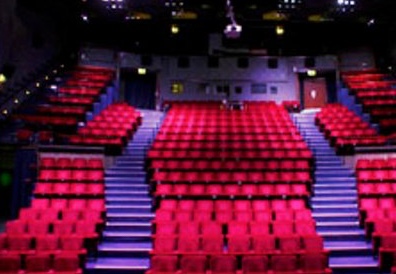 THE BOSS of the Harlow Playhouse has pledged to investigate a hate crime allegation against a disabled person in the theater on Saturday night.

But after YH posted a review of the show, a number of people on our Facebook page made reference to the alleged treatment of a woman with a learning disability.

It was alleged that she was mocked by other members of the public. It is also alleged that they took photos and filmed the woman.

YH understands that Playhouse security was involved at some point.

â€œWe will not tolerate any form of hate crime targeting those who use any of our facilities and we will always take the strongest possible action.

“Harlow Playhouse is fully investigating what happened and the incident has been reported to Essex – Harlow District Police.”

The law recognizes five types of hate crimes on the basis of: