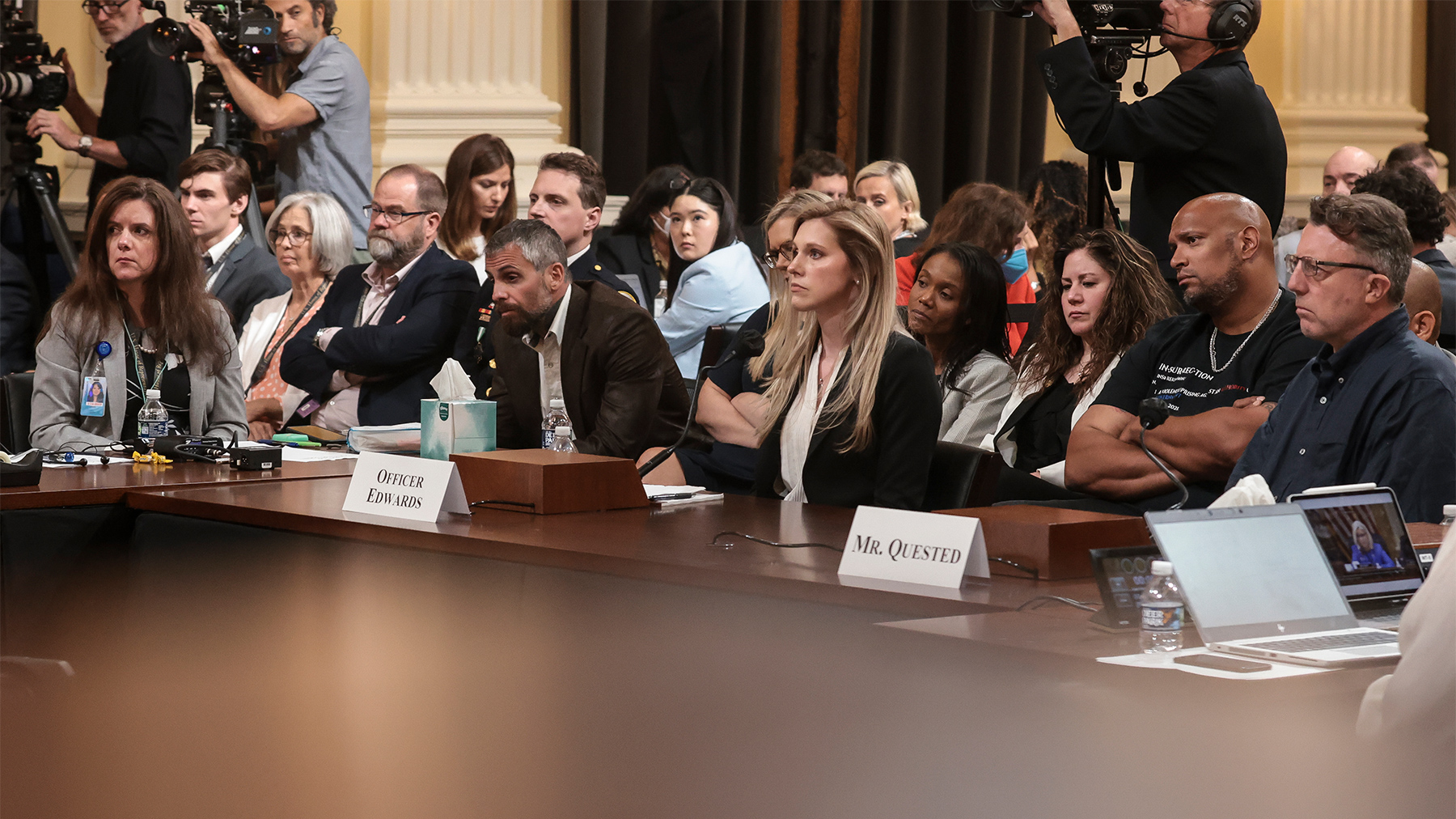 Why they are important and what we can do

After the second in a series of hearings yesterday by the House bipartisan select committee investigating the January 6, 2021, uprising, I am more optimistic that the compelling evidence documented by the committee over the past 11 months will will emerge and capture the public’s attention.

These hearings are a critical step toward transparency, accountability, and real consequences for the planners and perpetrators of the Capitol assault — and those who inspired and funded their activities. But we must complement the crucial work of the committee with our own.

Here’s what we know.

First, the violent insurrection at the Capitol was not the start. Former President Trump and his allies declared their intention to deny the results long before Election Day and carried out that intention knowing full well that they had lost. The lies of a stolen election, extremist ideologies and conspiracy theories that fueled the attack were the culmination of a months-long coordinated strategy by Trump and his allies to void the 2020 election and steal the presidency. .

Second, the attack on the Capitol was not the end. The events of January 6 and the concerted effort to nullify the 2020 election were a prelude to efforts to undermine the 2024 election. Trump and his allies continue to wage a disinformation campaign designed to sabotage future elections.

Trump allies in state legislatures have enacted dozens of racially discriminatory voter suppression laws. And across the country, right-wing lawyers have worked to gerrymander state redistricting maps to reduce the representation of black and brown communities and allow partisan politicians — not voters — to control election results.

Dozens of Holocaust deniers report to state offices that have the direct power to oversee elections and certify final election results. Overturning free and fair elections by sowing mistrust and expanding the ability of partisan poll watchers to harass and intimidate voters is undemocratic.

Third, we know that far-right groups have played a significant role in the violence.

The SPLC met with committee personnel and submitted written testimonies documenting the involvement of extremists in planning and preparing for the insurgency. The committee spent its first night focusing on violence on Capitol Hill, conspiracy theories about voter fraud and alleged coordination between Trump, his allies and two extremist groups that the SPLC has tracked for years.

The committee presented testimony regarding the involvement and cooperation of the Proud Boys – one of the most violent extremist groups in the United States at the time of the insurgency – and the anti-government extremists Oath Keepers. According to the committee, their goal was to stop the peaceful transfer of power through violence and intimidation, allowing Trump to stay in power despite losing the election.

The SPLC Intelligence Project’s senior research analyst, Cassie Miller, provided testimony to the committee regarding the violent history of the Proud Boys. The Department of Justice has charged Oath Keeper founder Stewart Rhodes and 10 other Oath Keepers with seditious conspiracy. The DOJ also charged Proud Boys leader Henry “Enrique” Tarrio and four of his lieutenants with sedition.

Fourth, we know that the threat of political violence has increased. Mainstreaming hate and anti-government thinking and willingness to engage in political violence is now widely accepted on the right, according to a poll jointly conducted by the SPLC and Tulchin Research.

The investigation revealed that:

What we need to do together

The ongoing threat to our democracy and our democratic institutions is clear. The attack on Capitol Hill underscores the urgent need for legislation to protect our democratic electoral procedures and to combat hate, extremism and misinformation.

Here is what should happen:

No one is above the law in a democracy. The committee hearings provide a critical opportunity to prove that the January 6 attack on American democracy and the ongoing effort to sabotage future elections will not succeed – and that the people’s right to choose their own leaders will prevail.