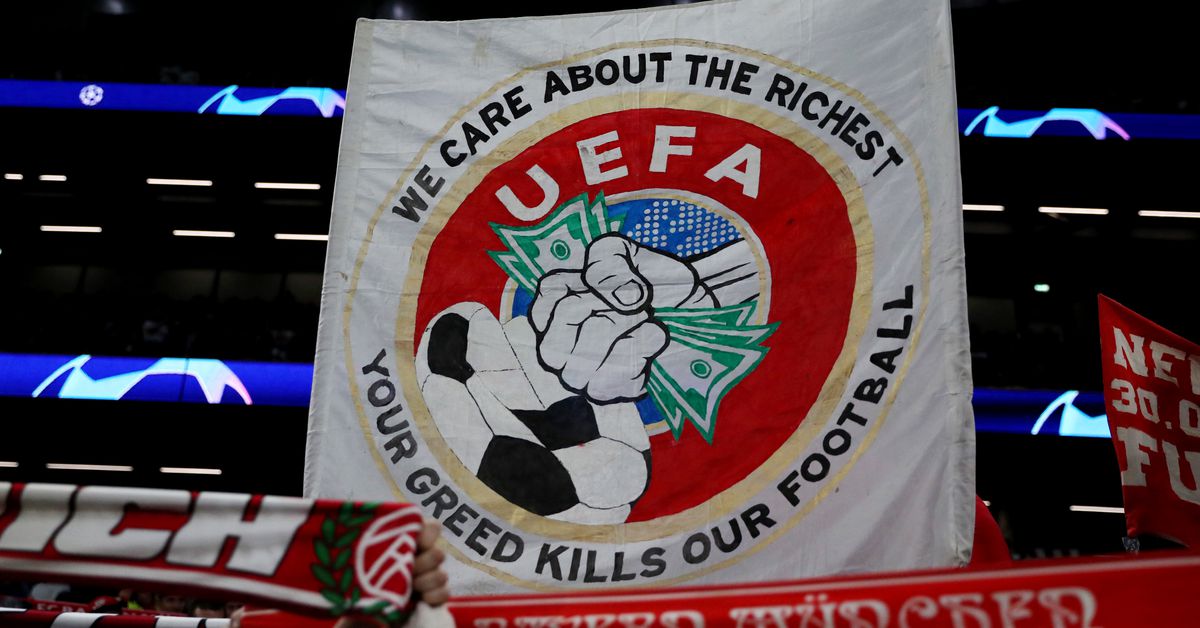 In a new breakdown from Sport Bild, it appears Bundesliga clubs are firmly against UEFA’s proposed financial fair play changes, which are expected to come into effect from the 2022/23 season. The Germans believe the new rules threaten to leave the league – Bayern Munich included – in the dust as they give a huge boost to clubs run by investors like PSG and Manchester City.

Since the Sport Bild article is behind a paid wall, you can get the gist of the story from this thread from journalist Stefan Bienkowski:

[Thread] A really interesting story in Sport-Bild about how the Bundesliga clash with the ECA over the proposed changes to the FFP rules, which would come into effect in 2022/23.

Here’s a summary of the issues:

If UEFA implements these rules in their current form, not only the Bundesliga, but pretty much all fan-owned clubs on the continent will be made obsolete in the upper echelons of football. Even world giants like Real Madrid, Bayern Munich and Barcelona will find it difficult to compete if teams like Chelsea, PSG and Man City are allowed to ignore the rules and spend what they want. If FFP allows this to happen, then what good is its existence?

Two accused of anti-Jewish hate crime in attack outside restaurant