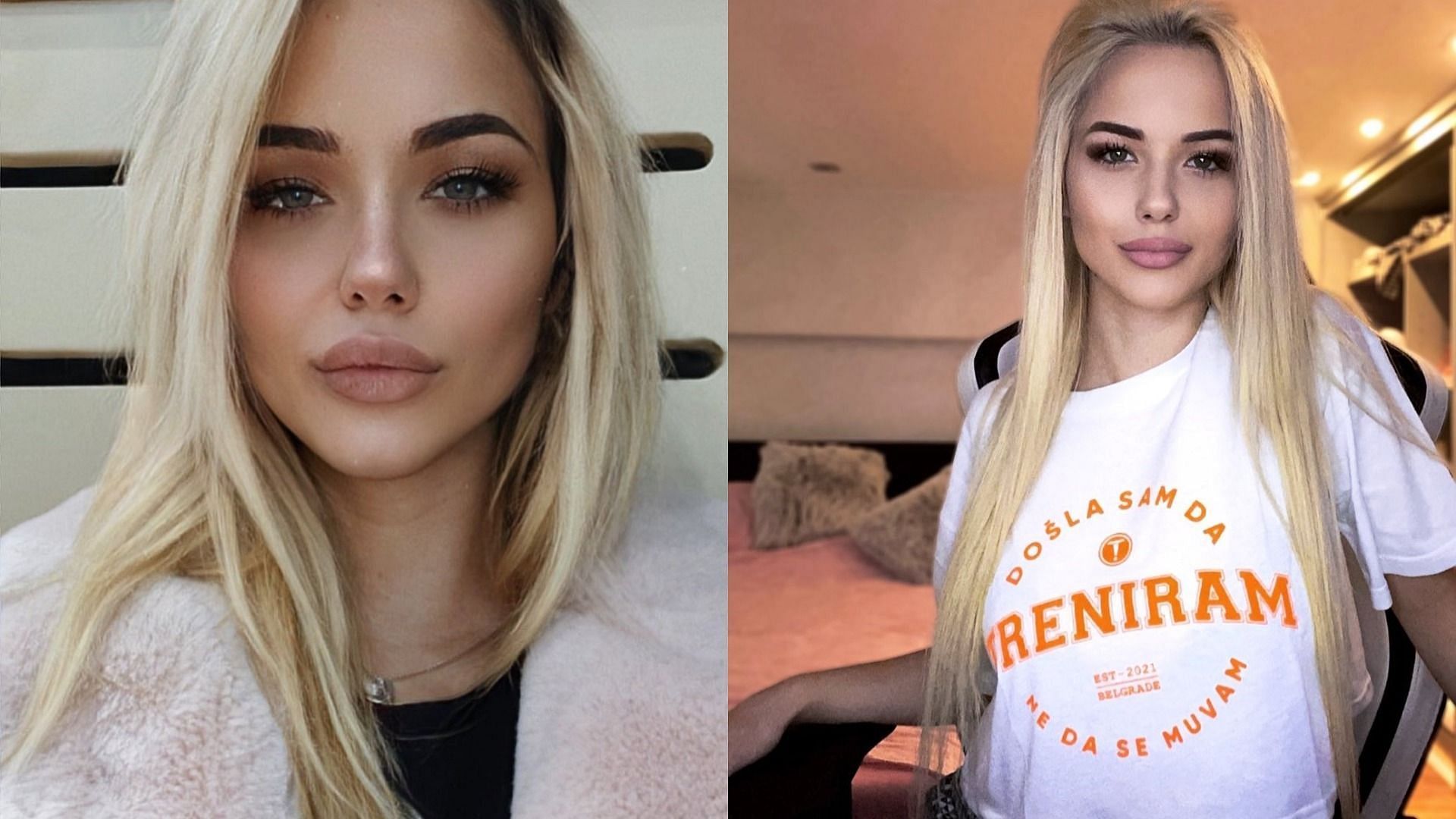 Who was Kristina Kika Dukic? Serbian YouTuber and Twitch star dies aged 21, after years of online bullying and hate

Serbian YouTube and Twitch star Kristina Kika Dukic is believed to have passed away on December 8, 2021. She was only 21 at the time of her death. The news of his disappearance was confirmed by his mother Natasha Djukic on Instagram:

“It will be a difficult time for all of us and all we can do is keep her memory alive. We love you Kika and miss you more than words can explain. If you are having thoughts of suicide or in pain. of depression, please tell someone that you are not alone. “

Kristina Kika Dukic was found dead in Belgrade around 11:40 p.m. on December 8. Authorities are currently investigating the death but have confirmed that no foul play was involved. The content creator has been the victim of hate and bullying online for several years and is said to have committed suicide.

YouTuber’s close associate Mira Vladisavljevic said Telegraf that Kristina had been the victim of severe bullying in the past five years:

â€œTerrible. A terrible thing happened last night. I appeal to all media to carefully report on this matter and the young girl who has struggled with harassment for five years. Try to understand. . “

Reports suggest the influencer has often been branded “fake” and bullied because of her appearance and plastic surgery allegations. According to Republika, Serbian player Bogdan Illic was one of Kristina’s biggest critics, and his followers had previously asked YouTuber to ‘kill himself’.

However, following the announcement of the death of Kristina Kika Dukic, he declared Direktno the duo became friends before his death, and he was one of the first people to hear of the unfortunate news:

“I was among the first to find out about this event because his friends called me and told me that they would publicly back me up with the truth about the whole event, but I refused because I don’t want to. not be a victim. “

The player also apologized for not revealing his friendship and reconciliation before Kristina’s death:

â€œI’m sorry for what happened. I’m sorry I didn’t announce that we have reconciled and become friends. I’m sorry because people don’t know the reason and point fingers. They don’t give no peace to the dead and respect, just to get a few likes, to satisfy their desire for revenge and in the ugliest way possible. “

Kristina Kika Dukic spoke of being constantly bullied in a recent video. The YouTuber mentioned that it was important for her to be happy while doing what she wanted to do, but also shared that she felt nothing she did was ‘good enough’ for them. others.

Everything about Kristina Kika Dukic

Kristina Kika Dukic was a YouTube star, gamer, Twitch streamer and social media influencer from Serbia. She was born on July 25, 2000 in Belgrade, Serbia. His YouTube journey began in 2005 with videos on Minecraft and Grand Theft Auto 5.

The YouTuber was best known for her content on Counter-Strike: Global Offensive and League of Legends. She became one of the best CS: GO players in Serbia and also ventured into Twitch streaming. 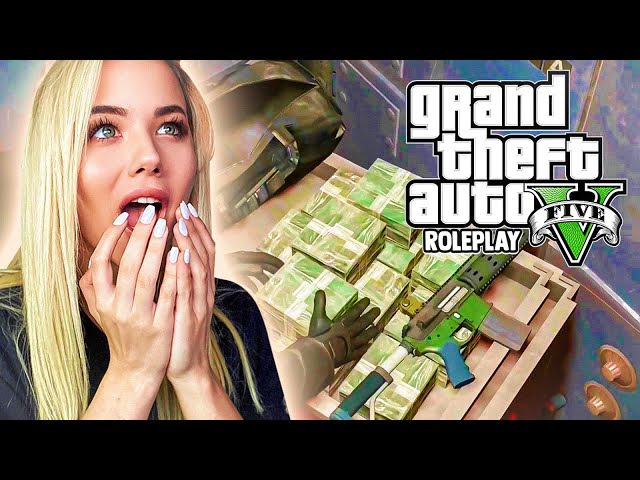 The 21-year-old has racked up over 705,000 YouTube subscribers and over 40,000 Twitch subscribers. However, the influencer has also been the victim of hate and bullying online. She was sadly found dead in her hometown on Wednesday.

His last YouTube video was linked to Inspired Squid Games Crab games. The video was posted almost a week ago and has garnered over a million views. Kristina Kika Dukic will be sadly missed by her family, friends and fans.