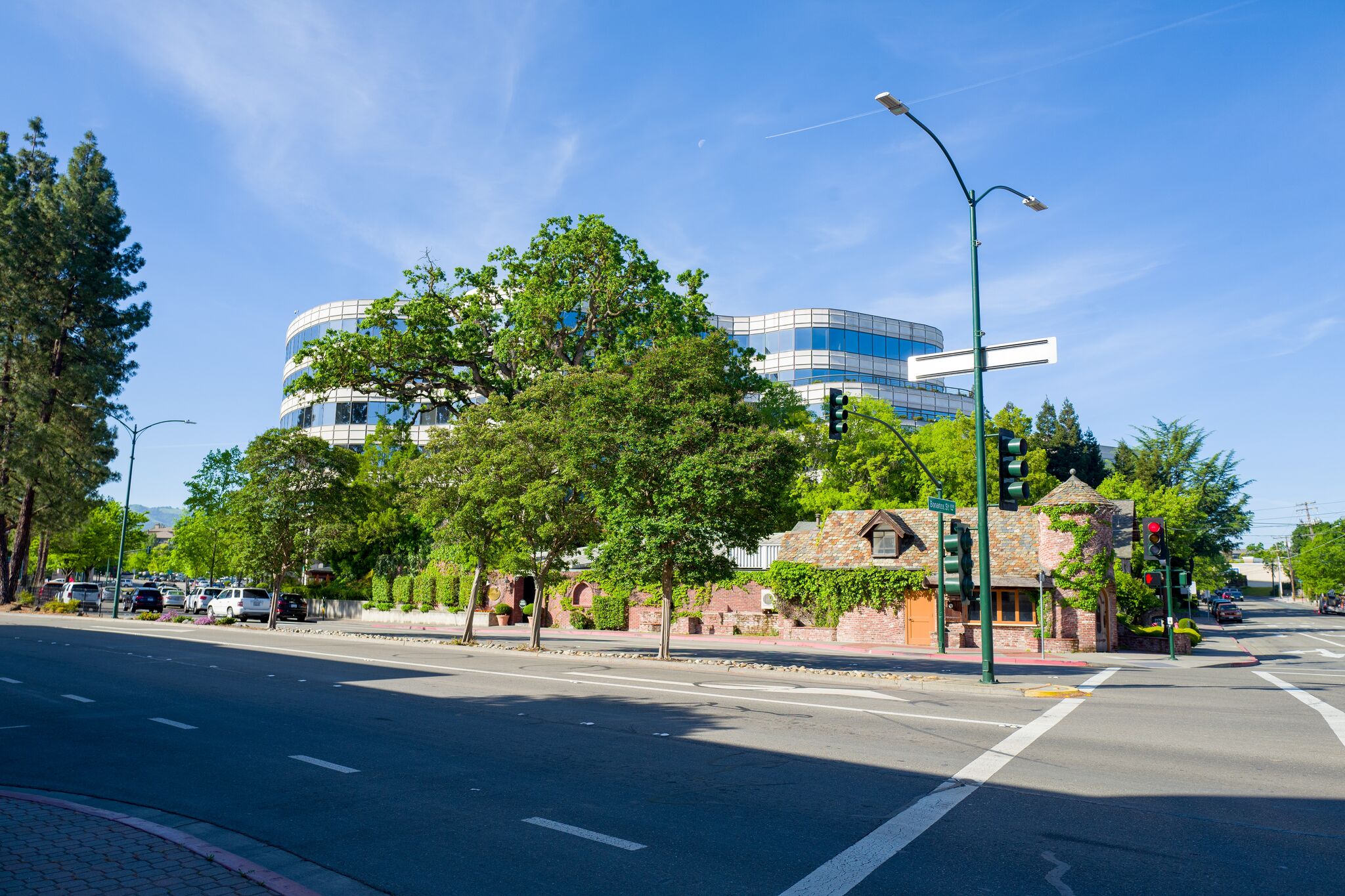 The banners reportedly displayed slogans such as “It’s OK to be pro-white” and “White Lives Matter,” NBC Bay Area reported. “White Lives Matter” as a slogan was first broadcast by neo-Nazi groups in a backlash against the Black Lives Matter movement, according to the Southern Poverty Law Center.

“It was like a punch to turn a corner and see this,” resident Maya Borguteta told NBC.

This comes just weeks after anti-Semitic leaflets were found strewn across neighborhoods on the Concord-Walnut Creek border. Walnut Creek Councilman Kevin Wilk, who denounced the leaflets found last month, was also upset by the banners.

“Being Jewish myself, and the only council member who was even Jewish in Walnut Creek and sees things in our backyard… how does this happen? Wilk told NBC.

Walnut Creek is home to some of the Bay Area’s active white nationalist hate groups. The city was also known for its protests on the El Curtola overpass over Highway 24 denying the results of the 2020 presidential election.

Walnut Creek Mayor Matt Francois told NBC that “this type of message is not welcome in Walnut Creek” and that the city does not tolerate hate speech.

“This is absolutely a hate crime,” Francois told NBC. “That’s the kind of thing hate crimes were created for, because even free speech has limits.”

Police are investigating the incident, according to NBC.