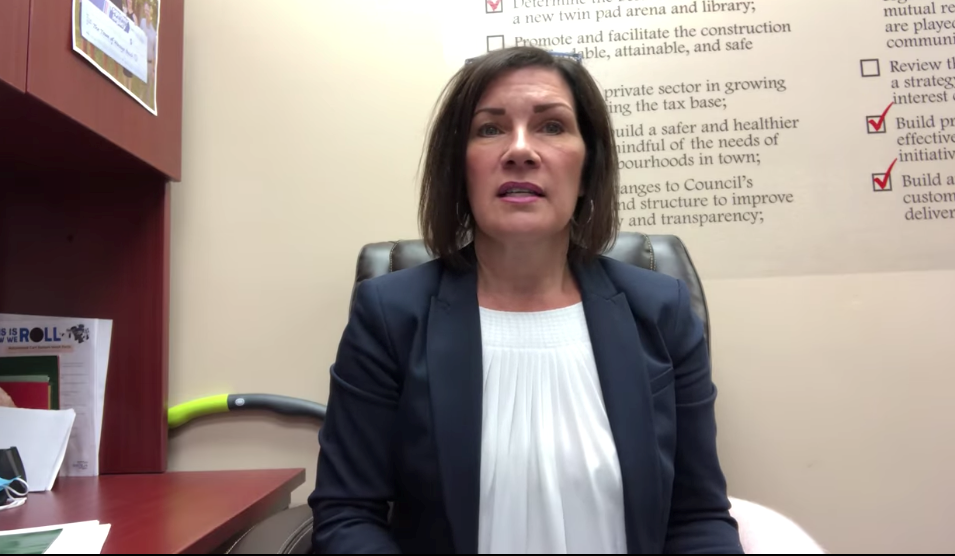 The Mayor of Wasaga Beach announced that the city – at least for now – do not allow comments on its social media platforms.

Mayor Nina Bifolchi recorded a video message to make the announcement, which was posted on the city’s Facebook page on Tuesday.

In his video statement, Bifolchi said staff spend a lot of time moderating comments, and after discussing the matter with CAO, the mayor and staff decided to turn off comments “for now” on the comments. city â€‹â€‹social media platforms.

The mayor cited the example of the CBC which turned off comments on Facebook in June.

â€œI encourage you to share the city’s posts on your own social media pages and discuss them freely,â€ Bifolchi said. “It’s not about the city trying to control the narrative.”

The mayor thanked those who, according to her, shared their views, even opposites, in a respectful manner. She spoke directly to a “toxic little group”, saying they would no longer have a platform on the city’s social media pages.

The city and the mayor encouraged people to email, call or share their comments on the city’s â€œLet’s Talk Wasaga Beachâ€ forum, which is online here.

Comments on Facebook have been closed since yesterday morning (October 26). The mayor said it was a temporary move at the moment.

Deputy Mayor Sylvia Bray shared the city’s announcement on her own page, stating that “we must all do our part to stop the spread of lies and deter bullying and harassing behavior, both by online and in person. Zero tolerance is possible when we all work together. ”

The post was also shared with a group called “Wasaga 22,000 Strong and Proud” where several comments called the move “censorship”, called the city government “communist” and suggested it was of a reaction to the town being “called” to remove residents’ comments.

Comments from the group “Wasaga Beach Political Forum” praised the action, calling it “sad but necessary.”