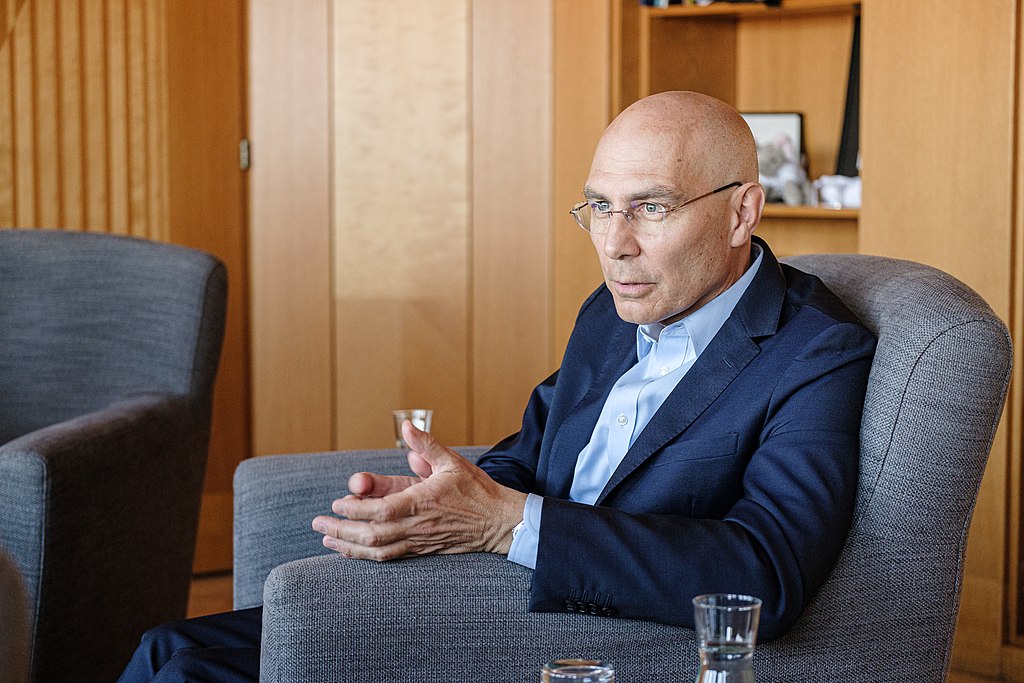 The UN High Commissioner for Human Rights, Volker Türk, released an open letter on Saturday urging Musk to ensure that human rights are at the heart of Twitter’s management.

This letter noted that Twitter has been a force in the “global revolution”, which has transformed the way we communicate. Türk stressed the importance of the platform, due to its ability to “easily and efficiently” connect people around the world. Türk also highlighted his “concern and apprehension about our digital public space and Twitter’s role in it.” He urged the company to respect human rights and uphold the rights to privacy and free speech to the fullest extent possible under Musk’s leadership.

The comments come after it was announced on Thursday that a group of former and current Twitter employees have filed a class action lawsuit against the tech giant, amid widespread layoffs at the company.

Türk shared six fundamental principles from a human rights perspective, in the hope that Twitter can bring them to the fore in the future:

Türk finally said he was looking forward to working with Twitter, but cautioned that “Twitter has a lot to offer our common agenda for a better world, but we need to be clear-headed about what is needed to make that reality.” .