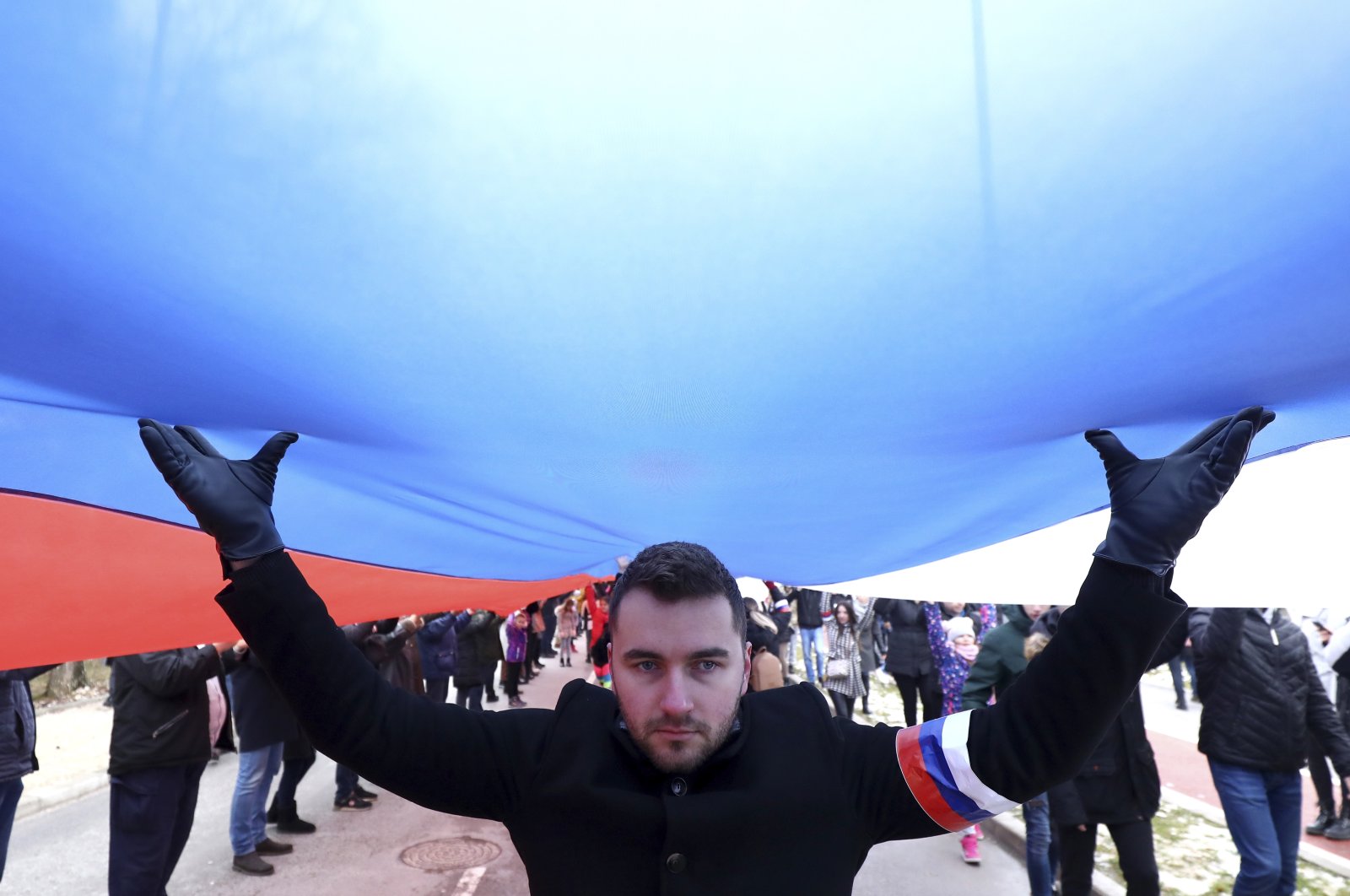 UN concerned about rise in hate speech in Bosnia and Serbia

The United Nations has expressed concern about the rise of hate speech and the glorification of war crimes in Bosnia and Herzegovina and Serbia, amid concerns about the former.

Bosnian Serbs celebrated their banned national holiday on Sunday marking the creation of Republika Srpska (RS) – the Bosnian Serb entity that was declared three decades ago, sparking a war in which 100,000 people were killed.

She said people chanted the name of convicted war criminal Ratko Mladic in torchlight processions, sang nationalist songs calling for the takeover of places in the former Yugoslavia and fired gunshots in the air in front of a mosque.

Local media and victims’ associations pointed out that in Foca on Saturday several hundred people watched a fireworks display organized by Red Star Belgrade football fans during which a large portrait of Mladic was unveiled on a building.

The former Bosnian Serb general was sentenced to life imprisonment for war crimes in Bosnia, including the Srebrenica massacre and the siege of Sarajevo.

Tensions before the elections

Serbia and Bosnia will hold elections in April and October respectively, and Throssell warned that “continued inflammatory and nationalist rhetoric” risks exacerbating an “extremely tense” political environment in 2022.

The Office of the United Nations High Commissioner for Human Rights (OHCHR) said that the failure to prevent and punish such acts, which “fuel a climate of extreme anxiety, fear and insecurity in certain communities “, was a major obstacle to reconciliation and building trust. .

Bosnia was effectively split in two by the peace accords of the 1990s, giving half to the country’s Bosnian Serbs, the other being governed by a Croat-Muslim federation.

The move earned further financial sanctions from the United States, with Washington blaming Dodic for trying to undermine the peace accords.

The US-brokered Dayton Peace Agreement in 1995 ended 3½ years of ethnic warfare in Bosnia, dividing the Balkan country into two autonomous regions – the Serbian Republic and the Bosnian-dominated Federation and the Croats.

Dodik’s secessionist rhetoric in recent months has emboldened Serbian nationalists who in recent days have provoked incidents throughout the Serbian Republic, shooting in the air near mosques during prayers, publicly praising convicted war criminals and threatening their Muslim neighbours.

Keep up to date with what is happening in Turkey, in its region and in the world.

Jitendra Tyagi Arrested, BJP Exodus in UP & Covid – What Made Pg 1 News in Urdu Press