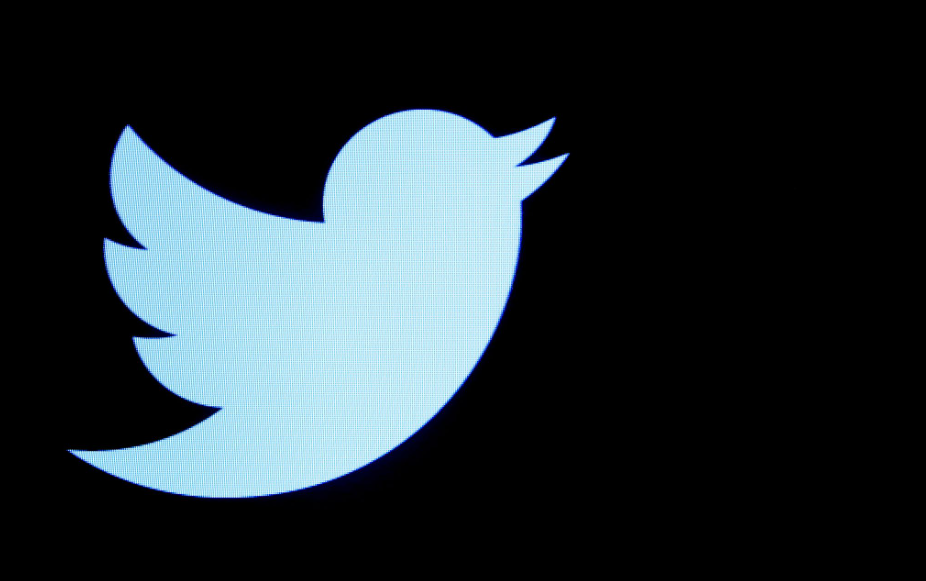 Twitter has appealed a French court ruling that ordered it to give activists full access to all of its relevant documents on anti-hate speech efforts, lawyers and a court source said on Saturday.

In July, a French court ordered Twitter to grant six French anti-discrimination groups full access to all documents relating to the company’s efforts to tackle hate speech since May 2020. The ruling s ‘applied to Twitter’s global operations, not just France.

Twitter has appealed the decision and a hearing has been set for December 9, 2021, a judicial source told AFP, confirming information released by lawyers for the groups.

The July decree stipulated that Twitter had to hand over “all administrative, contractual, technical or commercial documents” detailing the means it has allocated to fight against homophobic, racist and sexist speech on the site, as well as the crime of “apology for crimes against humanity”. .

He also said Twitter must reveal how many moderators it employs in France to review posts reported as hateful and data on the posts they process.

The July ruling gave the San Francisco-based company two months to comply. Twitter may request a stay pending the appeal.

The groups campaign against racism and anti-Semitism.

Twitter’s hateful conduct policy prohibits users from promoting violence or threatening or attacking people because of their race, religion, gender identity, or disability, among other forms of discrimination.

Like other social media giants, it allows users to report posts they deem hateful and employs moderators to verify content.

But anti-discrimination groups have long complained that loopholes in the policy allow hateful comments to remain online in many cases.

How tech platforms got dragged into American political warfare