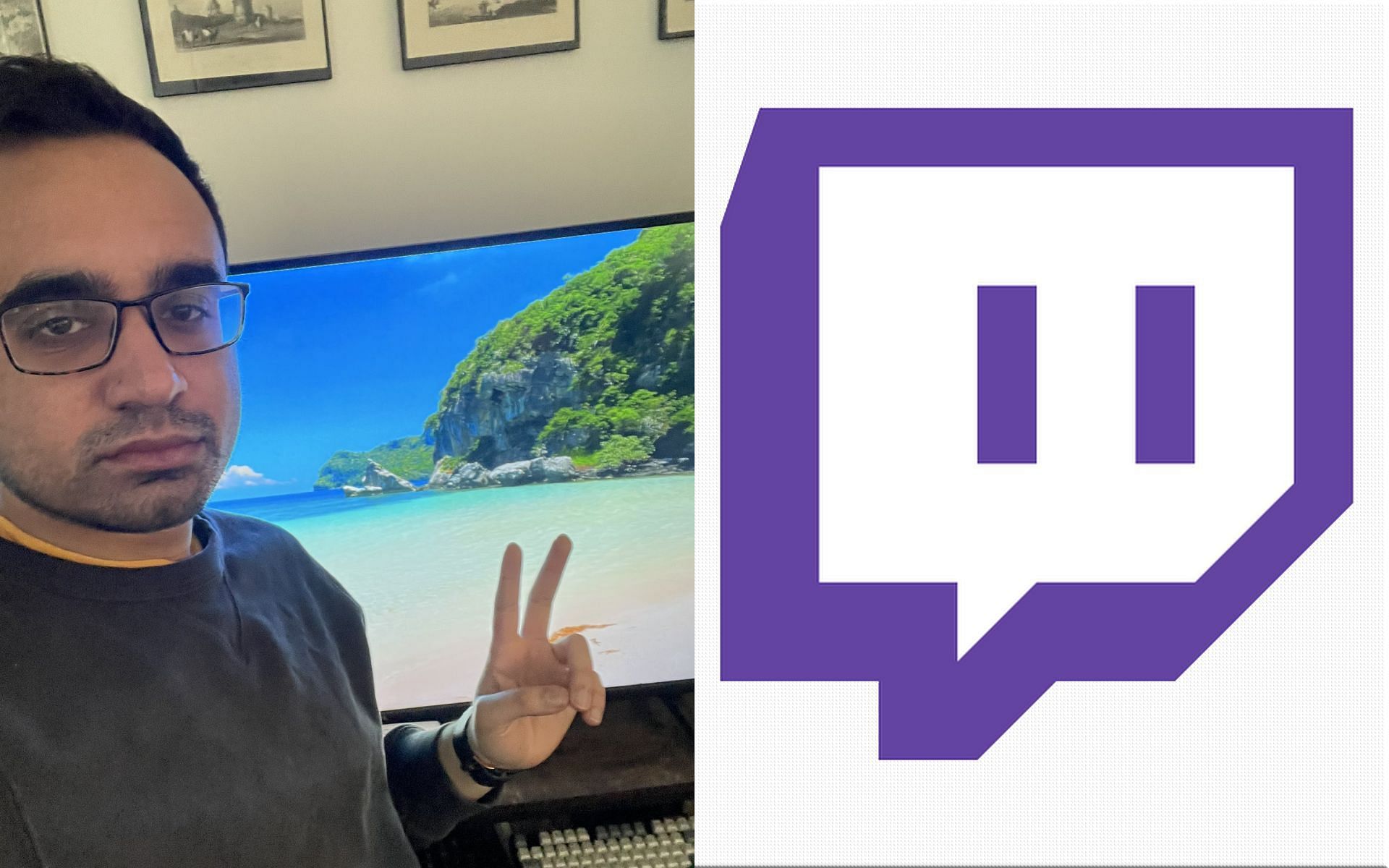 He went on a minute-long rant about streamers complaining about hate threads going viral on social media platforms and in particular the streamer-oriented subreddit r/LivestreamFail.

“You can’t accept one without the other.”

Squeex hosted its speed-run livestream earlier today and during the first few moments of its broadcast, the streamer mentioned that he came across a post on Twitter that really irritated him.

A Twitter conversation thread was created by a relatively popular streamer who was apparently complaining about the toxicity and difficulties faced by a content creator on Twitch.

The tweet was the catalyst for the conversation the streamer started with his fans. While there, Squeex mentioned:

“It was like you were surprised that your audience had the same inclination as you, just not to shut up and say it all. People literally stream for six hours and they’re shocked when people respond. Isn’t it? no ‘isn’t that the whole point?’

“Like, how shocked are you at this? And then also the streamer is so ready to accept undeserved positivity, but when the second there’s undeserved hate, they’re like, ‘Whoa! Holy shit!”

The Twitch streamer went on to say that content creators on the live streaming platform cannot accept positivity without any hate. His take continued further when he mentioned:

“It’s like no no, you can’t accept one without the other. If you’re so willing to accept positivity and all that is unfounded, you have to draw a fucking line. Why are you you so selective with other comments?”

His one-minute rant ended when he said:

“It (the tweet) really drove me crazy. It drove me so crazy!

The Twitch streamer resumed his speedrun and continued streaming for another six hours.

The reaction thread on r/LivestreamFail drew a dozen responses, and fans gave their thoughts on the streamer’s opinion. Some fans have tried to explain the life cycle of a streamer on LSF.

A thread surrounding some of the banned streamers on the subreddit surfaced when fans talked about Blaire “QTCinderella”.

Some Redditors have wondered if Squeex has ever received any hate threads.

Some fans cheered the streamer’s take.

Read also
The article continues below

Squeex is a partnered Twitch streamer who started broadcasting on the platform in 2018. His viewership began to explode in February 2022 and he currently has 11,000 subscribers, averaging around 375 viewers per stream.