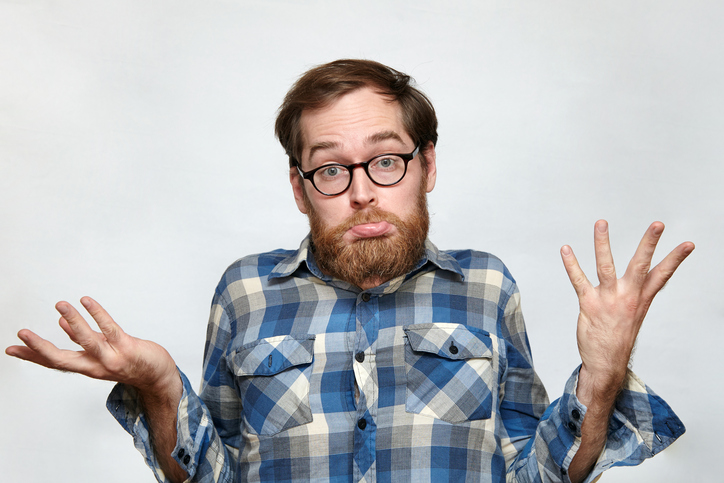 Many media watchers loathe Axios for being a superficial, horse-racing obsessed bastion of bilateralism normalizing the sweeping assault on constitutional order and amplifying the “all politicians are the same” cynicism that greases the wheels of politics. collapse of the Republic by a high-energy apathy with low voter turnout. Its dedication to bolded headlines and conclusive “analysis” of sound bytes is both ironically difficult to read and so childish that USA Today casts a sidelong glance.

Which is totally fair, but it’s also so awkwardly bad at this effort that it’s still good for at least a few laughs.

The outlet waded into legal waters yesterday discussing Trump justices auditioning for future Supreme Court roosts. But he couldn’t just print this groundbreaking observation that readers of this website understood years ago because he had to add something for “balance”. And it was a doozy.

After detailing Trump’s impact on the justice system and going through Judge James Ho wading into the discussion of “lesser black women” and Lawrence VanDyke disparaging his colleagues (although, oddly, not the opinions where he compared the rest of the Ninth Circuit to criminals or suggested they were possessed), readers are treated to this visual (hats off to Professor Steve Vladeck who reported this on Twitter because… I certainly don’t read Axios):

There are culture jammers whose heads spin at this juxtaposition. We have judges stepping in to support the idea that black women are unworthy of the Supreme Court, stand out in opinions to denigrate their colleagues, and turn opinions into gratuitous anti-trans hate jacks, but Ketanji Brown Jackson said Don McGahn must comply with his subpoena with a citation that quotes The Federalist Papers and de Tocqueville.

Joe Patrice is an editor at Above the Law and co-host of Thinking Like A Lawyer. Feel free to email tips, questions or comments. Follow him on Twitter if you’re interested in law, politics, and a healthy dose of college sports news. Joe is also Managing Director at RPN Executive Search.