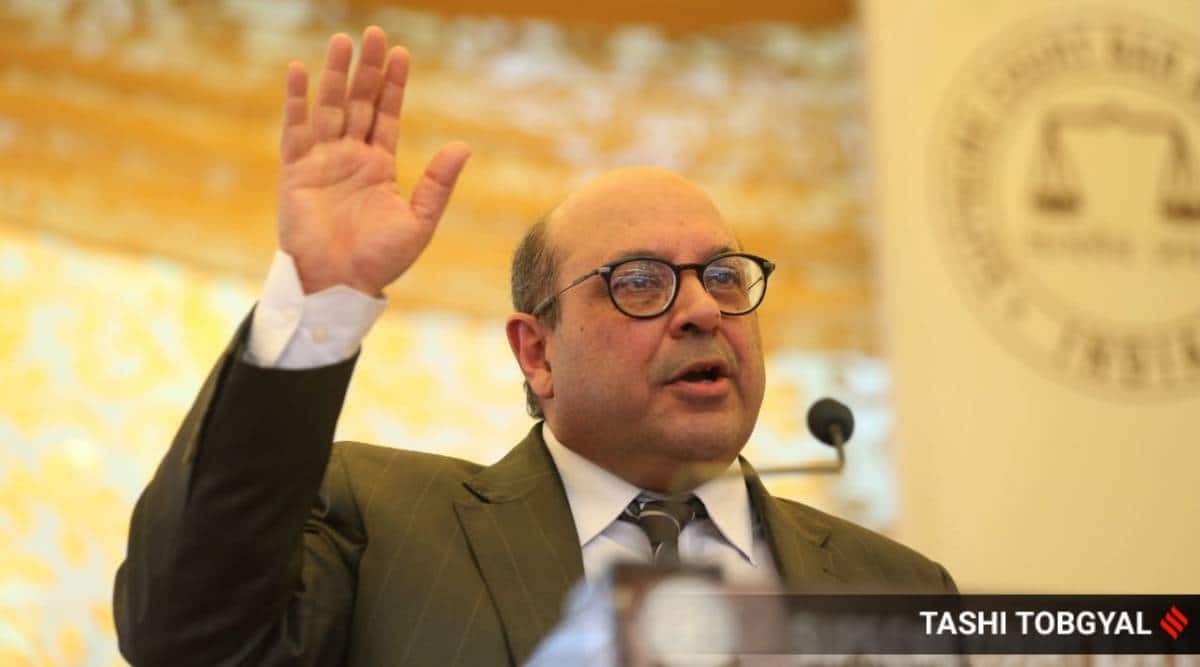 Calling for the abolition of sedition law, former Supreme Court Justice Rohinton Nariman expressed concern that critics of the government would be charged with sedition.

“It’s time to scrap sedition laws altogether and allow free speech as long as it doesn’t urge someone to violence,” he said.

Addressing an event at the inauguration of DM Harish School of Law, Mumbai on January 14, Justice Nariman said that while those exercising freedom of speech were reserved under the strict law on sedition, those who utter hate speech are not dealt with by the authorities.

Video clips of the speech were published by legal news portal Bar & Bench.

Justice Nariman said it was regrettable that youths, comedians and students were being prosecuted under the Sedition Act (Section 124A of the Indian Penal Code) for criticizing the incumbent government.

He said: “… you have people who are giving hate speech actually calling for genocide for a whole group, and we see a great reluctance on the part of the authorities to book these people. Unfortunately, we also have upper echelons of the ruling party not only silent on hate speech, but also almost approving of it. “We heard the other day from the leader of the party a juxtaposition of a Mughal emperor who was known to be a fanatic – Aurangzeb – against Shivaji, who was known to be a secular leader.”

Referring to Vice President M Venkaiah Naidu’s statement in Thiruvananthapuram that hate speech is unconstitutional, he said it was “encouraging to note that – at least a bit later”.

After a seven-year term, Justice Nariman retired last August as a Supreme Court justice. Among its key verdicts is the landmark 2015 Shreya Singhal v Union of India decision, in which the court struck down Section 66A of the Information Technology Act, finding the provision to be arbitrary and unconstitutional. . The layout was commonly used to book people for comments made on social media.

Opinion: BJP has no problem with kids spitting hate, only kids mock PM