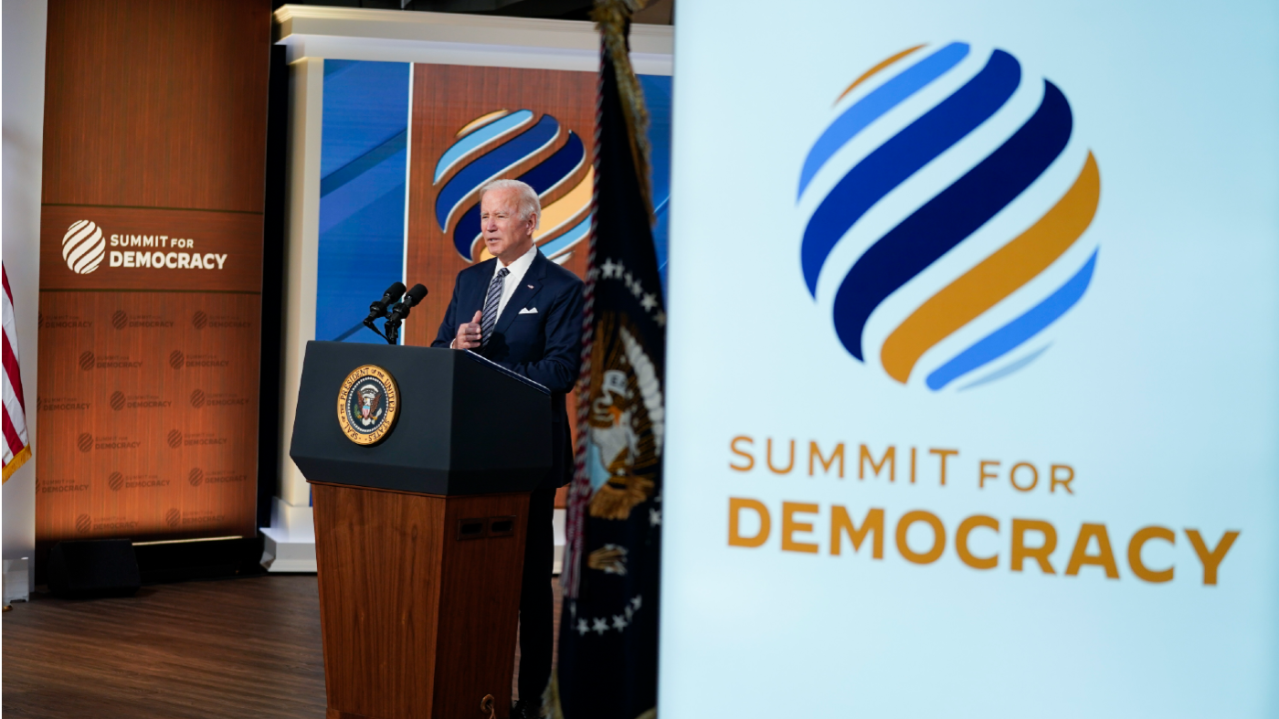 The phrase ‘all politics is local’ means that a politician’s success is based on his ability to understand and influence the issues of voters, which has been true for generations. In today’s world, however, the increasingly globalized nature of corruption subverts local democratic politics and processes.

Autocrats use and abuse state resources to corrode institutions, harass democratic opposition and undermine national accountability systems. Leveraging the global financial system and its network of international facilitatorsautocrats are able to hide and expand these ill-gotten gains abroad, increasing their ability to fund domestic repression and even influence politics and elections in other countries.

The dangers of foreign bribery are increasingly recognized. The inclusion of the fight against corruption as one of the three fundamental pillars of the summit for democracy is part of a larger global effort to rally the democratic community of nations.

Time is running out for democratic leaders to act decisively against foreign bribery. In order to defend democracy, political and civic leaders will need to deploy anti-corruption strategies at least as concerted, innovative, adaptive and transnational as the corrupt networks themselves. So far, corrupt actors have been able to exploit the fissures within and between democratic countries. To move forward, to fight effectively against kleptocracy and autocracy, the democratic world must demonstrate unity of purpose and action.

Do you hate exercising? Here are some tips to reduce the work of your workouts