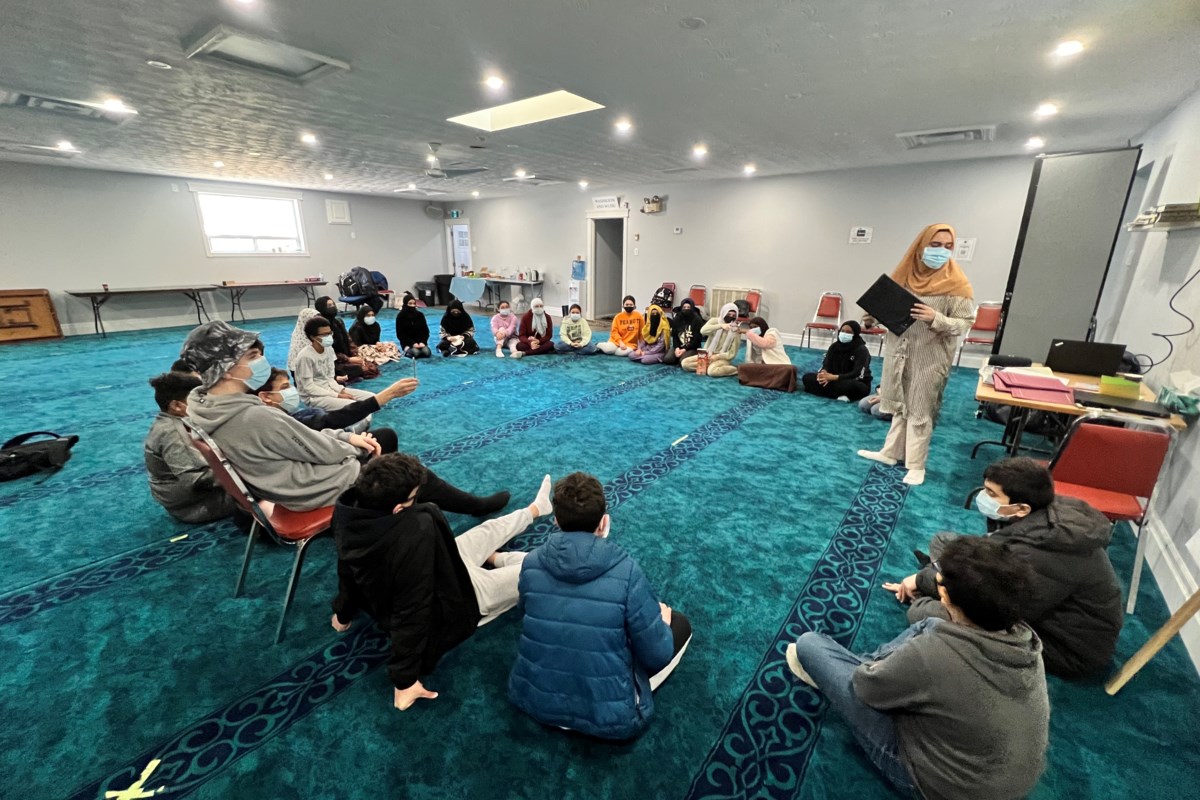 Two local organizations committed to combating online hate speech against the Muslim community are offering young Muslims in grades 11 and 12 the opportunity to apply for Counterspeech Lab (CSL) sessions starting later this month.

The lab is an opportunity for students to learn the tools they can use to create a counter-narrative to Islamophobic hate online, a press release said.

Hate speech online has been a pressing issue among young people in recent years with the growing use of social media platforms as a primary tool for connecting. Unfortunately, marginalized and racialized populations are among the first targets of online hate.

Young Muslims are among the most vulnerable populations affected by this form of hatred.

Eisha Amir, who participated in the first CSL in March and provided feedback on its impact, wrote that the Counterspeech Lab gives young Muslims a chance to see how hate is presented on different platforms.

“It empowers us as individuals to tackle it and help others who are facing bullying etc to deal with it,” she wrote. “It teaches us the concept of media literacy and how social media works. We learn it to fight hate, but we also try to re-educate ourselves on how to use social media.”

The lab is offered by Youth Leaders 4 Change (YL4C), a coalition of Muslim Women (CMW) of the KW program.

The CMW Youth Program held its first Counterspeech Lab earlier this year. The full-day daily workshops were offered as part of a March Break camp and were attended by 14 youth.

Students participated in a series of information sessions, interacting with experts in cybersecurity, online hate, digital marketing and restorative justice. Using the tools and skills learned in the workshops, students develop strategic counter-speech campaigns to prevent and counter hate online.

“The three most important things I learned are restorative justice, counter-speech, and taking action to avoid hate online,” Amir continued.

Nardeen Alqadri wrote that she would like to know more about the restorative justice system and how it is applied in Canada.

All the young people who participated wanted to know how they could get involved in other programs similar to the Counterspeech Lab.

The number of places is limited and preference will be given to new applicants.

Interested young people are invited to contact Fatima Awan at fatima.awan@cmw-kw.org by Sunday August 7 to register for the week-long sessions starting August 22.