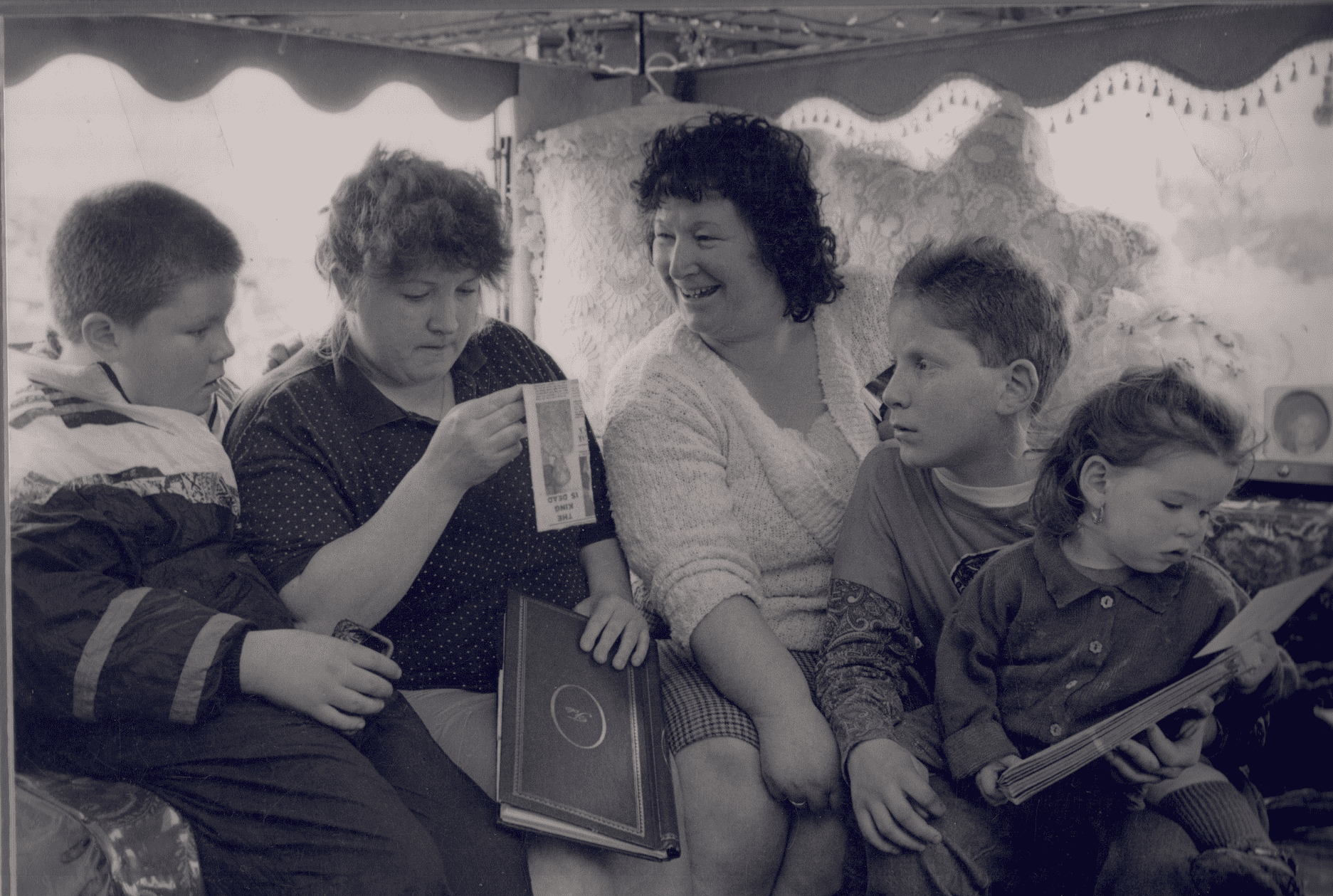 The Secret History of Southwark Travelers

“There is good and bad in our community just like in any other community. We shouldn’t all be painted with the same brush.”

They have been in Southwark for years and are the number one target of online hate speech in the UK proportionate to their size – and hardly anyone knows anything about them, writes Charles Harrison …

Although there is no exact definition of Travelers, one widely accepted definition is that they are nomadic people in their way of life, regardless of their race or origin.

Roma Gypsies, Irish, Welsh and Traveler Scots are recognized by law as ethnic groups and are identified as having a common culture, language and beliefs.

This community has been surrounded by misunderstandings since their arrival in the country – for example, the word “gypsy” comes from the 15th century, when English natives mistakenly assumed that Indian travelers were Egyptian because of their complexion.

While the 2011 census found that there were 263 travelers to Southwark, the Southwark Travelers Action Group (STAG) charity estimates the number to be closer to 1,250.

Earlier this year, STAG hosted an exhibit in Peckham during Hate Crime Awareness Week to showcase the lives of travelers who have settled in Southwark.

Key to the exhibit was the abuse and mistreatment that travelers often face. Although they make up only two percent of the population, Travelers together account for fifteen percent of racist or discriminatory slurs. 82% of Gypsy, Roma or Travelers respondents were also victims of media incitement to racial hatred.

The exhibit focused, among other things, on the Joyce family, a group of Irish travelers who moved to Southwark in the 1980s.

In a letter still on file with STAG, Mother Margaret Joyce wrote to the Royal Family in 1991, asking for help when they found themselves without any Southwark Council facilities.

Problems experienced by travelers included the use of chemical toilets designed for temporary use and “cat-sized” rats.

But it was the health and education of her children that were Margaret’s biggest concern.

She pointed out, “Last month a 2 1/2 girl fell in the chemical toilet and God knows what would have happened without a nine year old taking her out.

“Can you tell the DOE and Southwark Council to settle their arguments and build the 45 locations necessary so that we and our children can live the decent lives we want and deserve.”

Letter from Margaret Joyce to the Queen

The letter resulted in Margaret meeting the Queen.

While studies on the lives of Travelers are limited, a report by the Commission for Equality and Human Rights found an excessive number of miscarriages, stillbirths, neonatal deaths and premature deaths of older descendants. They also had higher rates of suicide and anxiety.

Travelers continue to face struggles and discrimination. A child of the anonymous traveler said: “We don’t have many opportunities to travel as we are sent back from every town, town and place we go… there is good and bad in our community as well as in no any other community. We shouldn’t all be painted with the same brush.

STAG helps promote this by offering free outings to local venues, including the cinema and bowling, for traveling kids, as well as a women’s group that offers weekly health and wellness sessions.