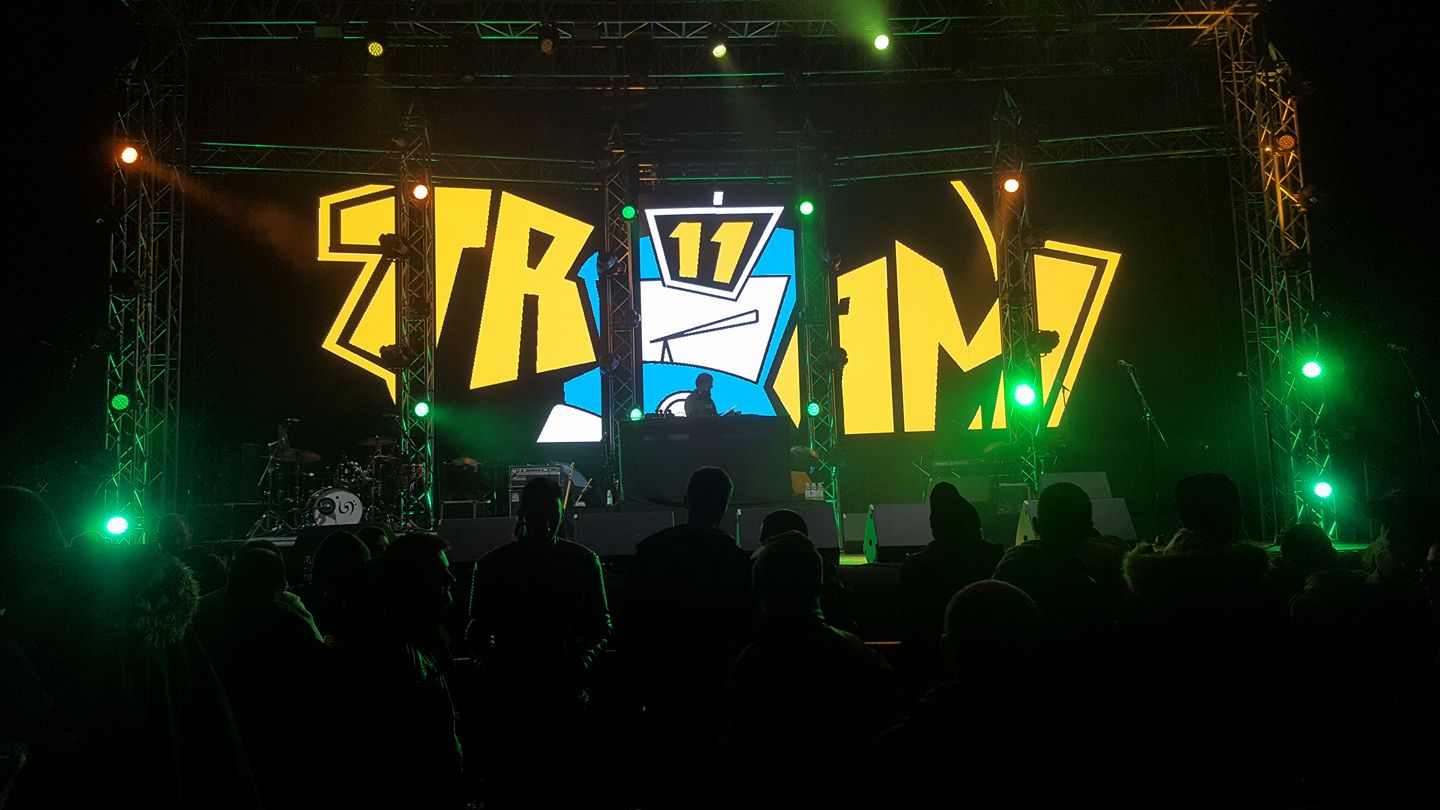 Croatian hip-hop group Tram 11’s new album has been pulled from sale by their record company after heavy criticism for lyrics described by critics as sexist, homophobic and hateful.

Tram 11 fans flooded the Menart label’s Facebook page with negative reviews after the label announced it would no longer work with the Croatian hip-hop group and pull their new album ‘Jedan na jedan’ from the market.

“The Menart label is ending their contract with Tram 11. We have decided to remove their recent album ‘Jedan na jedan’ from sales and all digital streaming services,” Menart said on his Facebook page.

“We are sorry that the album in question offended some of our audience. It was in no way our intention and we are doing everything to correct this error,” he added.

The company made the move after the album, the hip-hop group’s first in 22 years, drew heavy criticism for its lyrics which were criticized as misogynistic, homophobic and right-wing.

Music critic Zoran Stajcic, popular culture website Ravno do dna, wrote that Tram 11 “loaded their album with hate and it’s hard to see it as anything other than a portal to frustration hell that – if released by chance – would lead us into the savagery of civil war”.

Jerko Bakotin of the Novosti news site, in an article titled “Tram Named Hate”, described the album as “a cocktail of homophobia and misogyny, chauvinistic yugophobia and serbophobia, anti-communism, denial of crimes Ustashi, of hatred towards the media and liberal civil society”. society, corona-skepticism, the appeal to “traitors” and standard sexism”.

Among the journalists targeted by the case are well-known journalist Danka Derifaj, who is described in the lyrics as “Danka the [Yugoslav] partisan”.

But Tram 11 member Srdjan Cuk, aka General Woo, argued that the band’s lyrics are about “social disagreements” and “lay bare the political scene and all its actors and cronies”.