The metaverse of bullying and hate

By Richard S. Taylor Last updated Jul 15, 2022
Share
Sixty seconds was all it took for researcher Nina Jane Patel’s metaverse avatar to be “aggressively groped, verbally and sexually harassed.” Nina, a movement psychotherapist and metaverse researcher at Kabuni, entered a social and live event venue on the Horizon Worlds platform to study user behavior on the metaverse. She wrote about her horrific experience of being virtually raped by male avatars, in a blog post. “Within 60 seconds of joining – I was verbally and sexually harassed – 3-4 male avatars, with male voices, basically, but practically raping my avatar and taking photos – as I tried to run away, they yelled – ‘don’t act like you don’t like it’ and ‘go get the picture rubbed’, she wrote.

In a recent incident, an anonymous 21-year-old researcher who works for the nonprofit advocacy organization SumOfUs, reported that her metaverse avatar was sexually assaulted in a virtual room on the same platform, which currently has 300,000 users. “The researcher was taken to a private room at a party where she was raped by a user who kept telling her to turn around so he could do it from behind while the users outside the room window could see – while

another user in the room watched and passed around a bottle of vodka,” the report, titled “Metaverse: Another Cesspool of Toxic Content,” reads.

Similarly, when player Chanelle Siggens logged on to the virtual reality game on the metaverse called Population One, she was approached by a player, in the game’s virtual lobby, who simulated groping and ejaculating on her avatar.

Surprisingly, these are not isolated events. Reports like the one from SumOfUs mention many such cases faced by female users. At a time when weddings, birthday parties, game nights and even concerts are held, real estate properties are bought up and fashion shows are staged on virtual platforms, incidents like these have raised concerns about safety and security in the metaverse.

In the Metaverse, when a user is touched by another user, the controllers vibrate, which is described by users as a “very disorienting, even disturbing, physical experience during a virtual assault”. When Patel wrote about her experience on a Meta group and shared that she was practically raped by other avatars, the top responses to her post were “Don’t choose a female avatar”, “Don’t be stupid, that was ‘it’s true’. In some cases, like that of gamer Mari DeGrazia, who used virtual reality simulators as a haptic vest, the effect became very real. DeGrazia, who was wearing a haptic vest when she entered Population One, was also abused in real life, as one of the players touched her avatar’s chest.

Weighing in on how virtual reality (VR) works, Indian gamer Krutika Ojha shares, “Since the virtual world is a 360-degree experience, simulation actually makes us feel what is happening. If we wear a jacket or take off a glove, we feel it. Likewise, if someone touches us, it will feel real too.

Call for tougher actions and policies
One of the biggest threats right now is that the metaverse is not regulated by any government or security establishment, which makes this type of cybercrime easy and rampant. Another player, Saloni Kandalgaonkar, said: “It is extremely condemnable that even a single woman has had to go through this. The game is my safe zone, this is where I go to be myself and release my potential. I’m excited to go to a virtual physical venue for the same, but I’d be appalled if the game became unsafe for anyone, be it girls or boys.”

This is a new technology that needs time to mature and have strict policies: experts

In the two years since the pandemic, the metaverse has gained immense popularity, leading to the birth of many interactive platforms and interest from different industries like fashion, events, real estate and more. However, with this boom, privacy and security concerns have also increased. Tech experts say blockchain technology is still nascent

scenes and platforms are working to put in place better security measures for users. Ramkumar Subramaniam, CEO and co-founder of GuardianLink, a blockchain technology company, says, “Security is a concern, but we probably need to give the metaverse a bit more time to mature and have strong security measures. Even the internet has been slow to evolve with proper cybersecurity setups and cybercrime laws.

Set boundaries
In February, Meta added Personal Boundary functionality to its metaverse platforms. When a user activates it, other users cannot come within two feet of the avatar. If someone tries to cross the boundary, the system will stop their movement. Similarly, software called ToxMod uses artificial intelligence to monitor and

analyze what a user says. If the words are abusive, harassing or racist, this may alert the chat room moderator and cut off the offensive language.

Meta’s VR chat platform is full of abuse, harassment, racism, and pornographic content. The researchers found that users, regardless of age, were exposed to abusive behavior every 7 minutes. In the study, researchers found that the metaverse connects users not just to each other, but to an array of predators, exposing them to potentially harmful content. While Metaverse is safe for predators, it is dangerous for users, especially children. 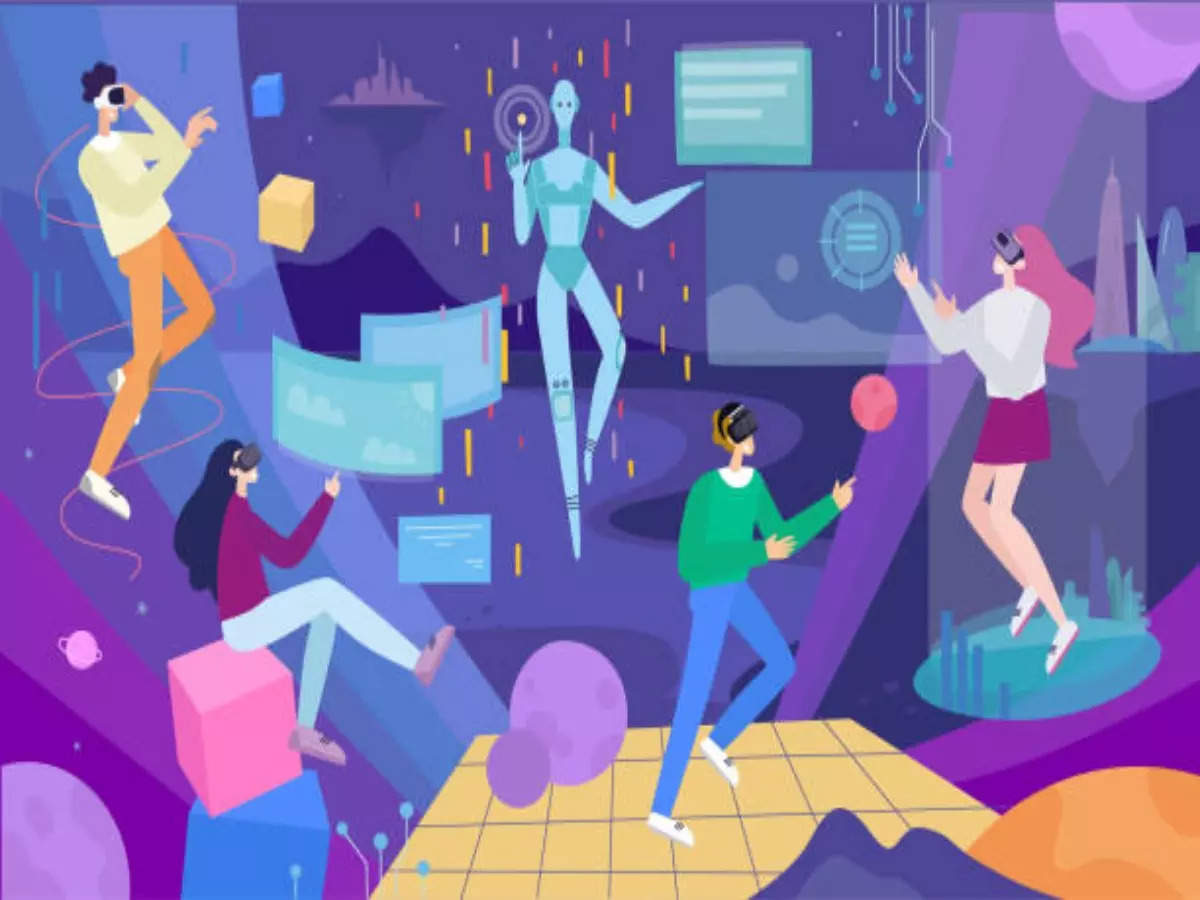 What is the metaverse for?
Metaverse is an online virtual world that fuses augmented reality, virtual reality, 3D holographic avatars, video and other means of communication. It offers a hyper-real alternate world where people can shop, attend events, network, play games and more through their virtual avatars.

How to navigate safely in the metaverse?

-As shared by Niranjan Reddy, a cybersecurity expert

In India, online harassment is an offense punishable under Sections 354A, 354D, 499, 507, 508, etc. of the Indian Penal Code (IPC), and Sections 66C, 66D, 66E, 67 and 67A of the Information Technology Act, among others. The victim can either lodge a complaint with a local police station or directly with the cybercrime department of the police.


This age has different definitions of trauma because the online world is such a big part of our lives and who we are. If someone experiences sexual harassment and abuse online, it can create a traumatic experience for them, which negatively impacts their mental health.

Ali Wazir released on bail in another ‘hate speech’ case