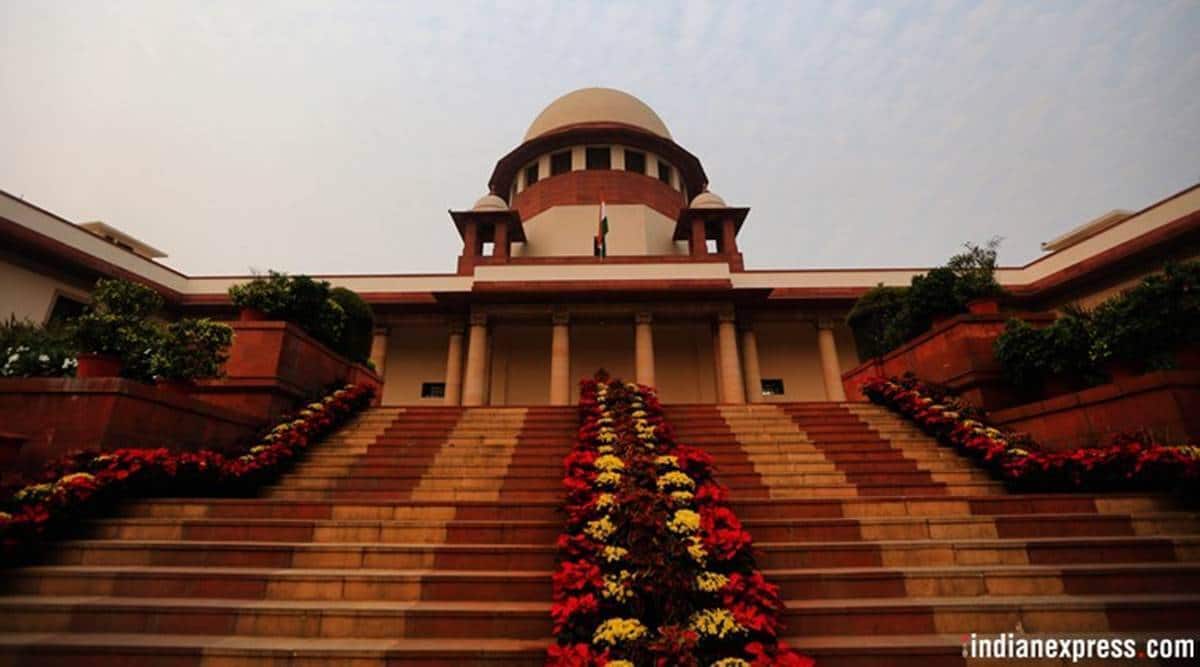 Supreme Court on Hate Speech: The problem on the ground is extraordinary. Extraordinary measures are needed to remedy this

In the area of ​​hate speech, the recent injunction of the Supreme Court requiring the regulatory mechanism to intervene demonstrates the judicial will to deal with an issue that has been largely lacking for several years. In the past week, this is the second time the Supreme Court has invoked the constitutional mandate of “brotherhood” and “secularism” to ensure that constitutional principles govern the fundamental ethics of societal values.

An important aspect of this directive is that the court can be approached to take contempt action against officials responsible for failing to act on hate speech. This is consistent with the contempt action that can be brought for violation of the Arrestees’ Rights Guidelines adopted in the famous judgment of DK Basu (1997). Most directions of DK Basu were introduced into the Code of Criminal Procedure by way of amendment, and these instructions became legislative provisions. Non-compliance with the said statutory provisions can no longer be the subject of an action for contempt. There is no doubt that the DK Basu the line of statutory regulation is frequently violated. If a victim is in a position to take up this question, they must start with the court of first instance.

The inaction of the police authorities in initiating criminal proceedings has already monopolized a large part of the time of the constitutional courts. The current Hate Speech Ordinance is also the result of law enforcement inaction, despite the CrPC’s mandatory requirement. There are instances where when a crowd protested against police inaction against hate speech, FIRs were registered against the protesters themselves and they were arrested. In these cases, no action was taken against the original crime. At the same time, there are cases where similar hate speech crimes, from a different category of people, are taken into account and prompt action is taken. This makes the whole process fanciful and uneven.

In a 2014 ruling, a panel of five Supreme Court judges clarified that FIR registration was “compulsory” under current law. The instruction is general in nature, which would normally attract the contempt jurisdiction of the constitutional courts. There are instances where the Supreme Court has exercised its contempt power over other general guidelines to control the “rule of law”.

The Tehseen Poonawalla (2018) also mandated the police to register an FIR against those who broadcast irresponsible and explosive messages with content likely to incite mob violence, etc. What if the regulatory mechanism does not follow these guidelines? Should the court process be soft on the police mechanism just because it fulfills part of the sovereign function? In a democratic system, the answer should be “no”.

Over the past three to four years, there have been countless instances of hate speech in the public domain. Action has been taken in a select few, either because of court instructions or by treating these cases as a separate class. There are cases where in hate crimes, due to police inaction, the complainant went to the magistrate court and the case was dismissed using previous judgments of the Supreme Court , stating that state sanction would be required for registration of the FIR under Section 153A. . In this process, the complainant lost faith in the system and the accused felt emboldened.

The 267th Report of the Law Commission suggested adding new provisions to make hate speech and speech causing fear, alarm or incitement to violence a criminal offense under the Indian Penal Code ( IPC) of 1860. Given the attitude of the regulatory mechanism, even if the law is made, only time will tell what difference it will make on the ground.

At this stage, it is not just a matter of talking about peaceful coexistence and tolerance to promote constitutional values. Calls for genocide were made and any difference in way of life became a matter of national integrity and security. Asserting the constitutional rights of Muslims is projected as a favor to the community, and on serious human rights issues, people talk about “balancing the equation”. Often the courts are also convinced by the strong perception created by this mechanism.

The problem on the ground is extraordinary. Extraordinary measures are needed to remedy this. Throughout this process, inaction or inappropriate action on hate speech emerged as a much bigger problem than hate speech itself. That is why this Supreme Court order is not only significant but will be remembered as a turning point in the court’s history.

The writer is a lawyer at the Supreme Court