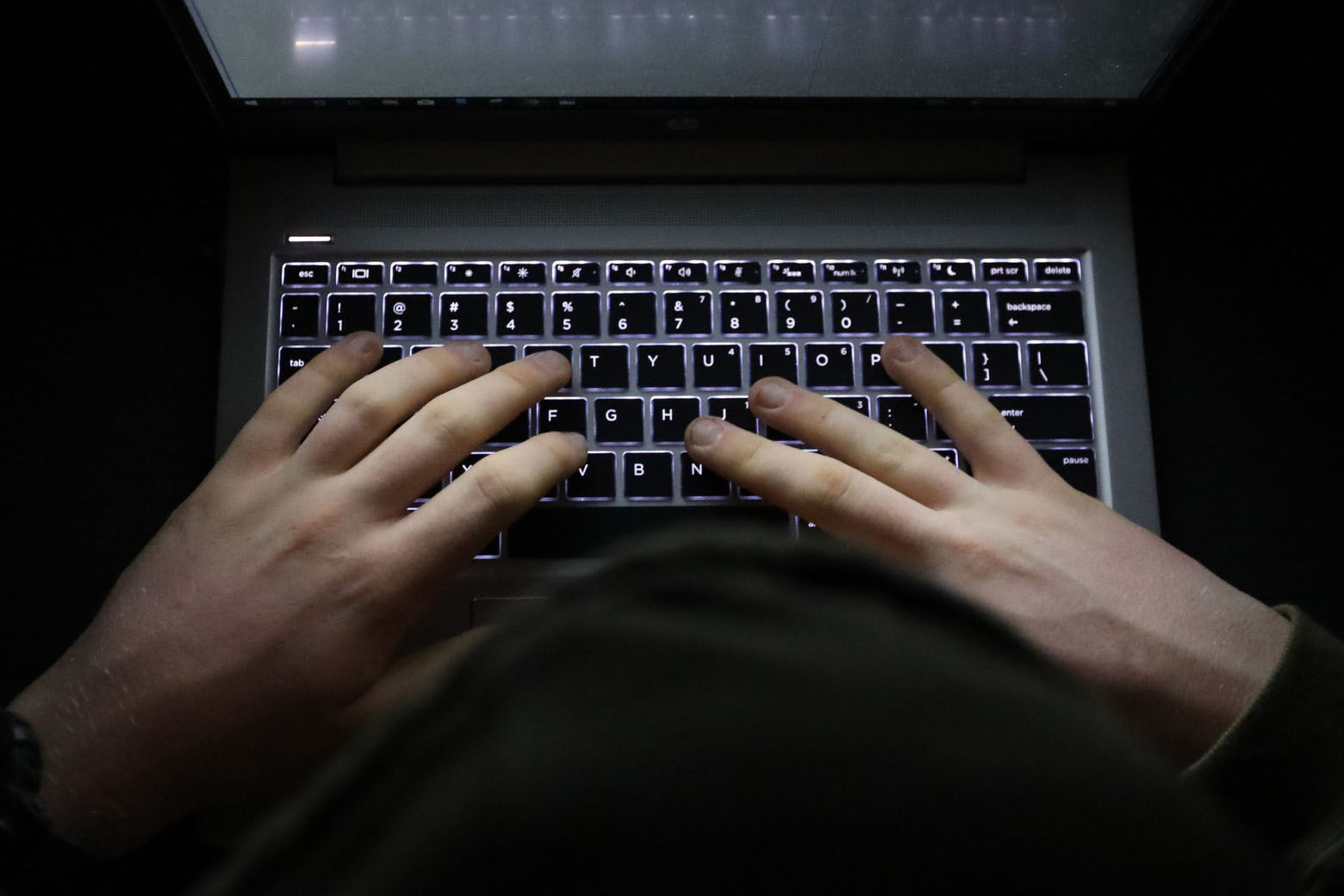 Superintendent Scott Ziegler said in a message to parents that a small number of students made the comments in a Google chat room.

Public Schools in Loudoun County, Va., on Friday alerted parents that some middle school students had engaged in “hateful and derogatory” comments in an online chat room sponsored by the school system.

Superintendent Scott Ziegler said in a message to parents that a small number of students made the comments in a Google chat room that included “a large number of middle school students.”

He said the messages were read by students from “several schools in the division” and were discovered by monitoring software and student reports.

Ziegler said administrators are investigating. In the meantime, the middle school chat room feature will be disabled.

“Loudoun County Public Schools rejects and condemns the use of hate speech and racial slurs of any kind,” Ziegler said. “As a community of learners committed to providing a welcoming, safe, assertive, and academically rigorous environment for all students, we collectively apologize for failing to live up to our stated ideals and values.”

He also said that since students were using “school-issued cellphones, Chromebooks and messaging platforms” to send the messages, parents should talk with their children about “digital citizenship.”

Get the latest news and daily headlines delivered to your inbox by signing up here.

© 2022 OMCP. All rights reserved. This website is not intended for users located in the European Economic Area.