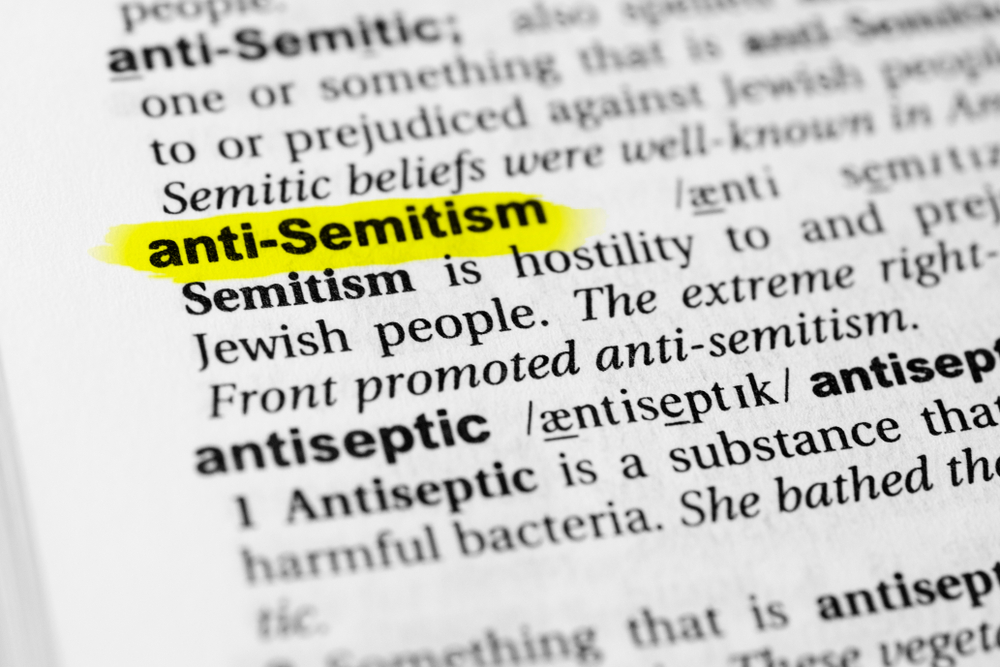 (September 18, 2022 / JNS) Between 2019 and 2020, more than two million Twitter posts about Jews or Israel were anti-Semitic, according to a study from the Institute for the Study of Contemporary Antisemitism (ISCA) at Indiana University.

The ISCA said the content was mostly related to conspiracy theories about Jewish world domination, the conflict in the Middle East and the Holocaust

“We need to do more research to identify the sources of anti-Semitic propaganda. Some comes from neo-Nazi groups, anti-Zionist organizations and Iranian-sponsored activities,” the institute said.

The ISCA said cases of this content have gone from 2019 to 2020 “despite Twitter’s claims that they crack down on anti-Semitism and Holocaust denial.”

“Social media has become the biggest vehicle for anti-Semitic narratives, which can radicalize individuals and lead to violence, and push Jews out of these spaces,” the researchers explain in the report. “We plan to continue to increase the size of the dataset and the variety of its content so that it can serve as a gold standard for automated detection of anti-Semitic tweets… The results contribute to our understanding of the discourse of online hatred against Jews.