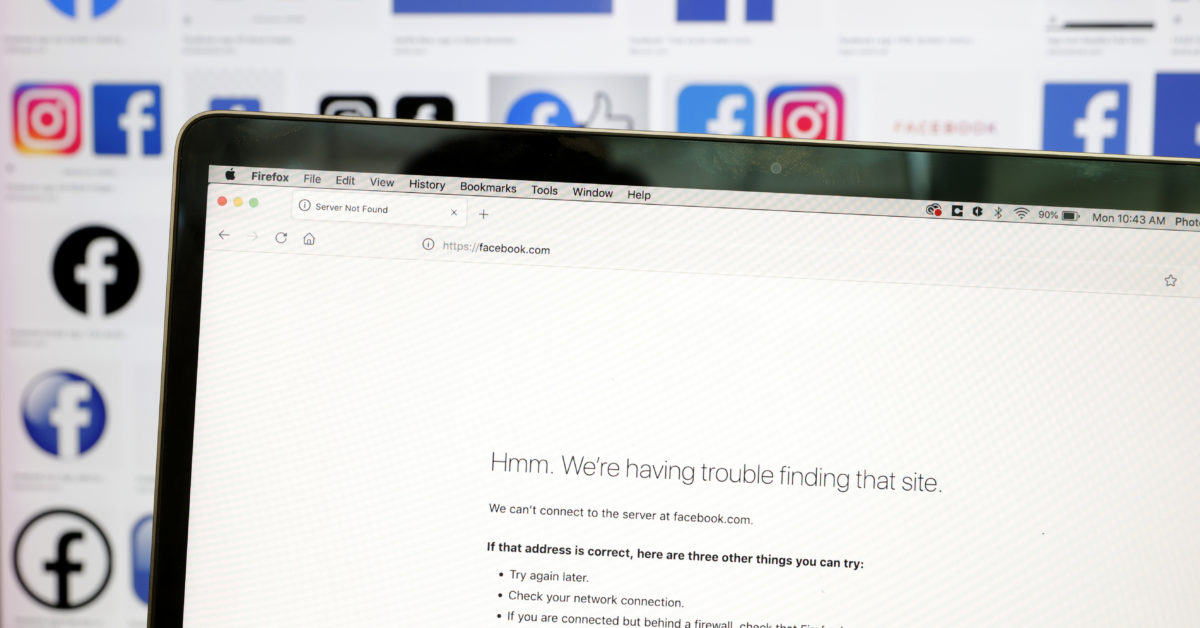 The world’s largest social media companies removed less hate speech from their platforms in 2021 compared to last year, according to the European Commission’s annual review of business content moderation activities, seen by POLITICO.

The annual review of how Facebook, Google and others handle everything from misogynistic online posts to digital abuse targeting the LGBTQ + community, found that social media companies have removed 62.5% of this reported content, on a 6-week period between March 1 and April 2021. This compares to a 71 percent removal rate when Brussels conducted its last notice end of 2019.

The European Union is in the midst of a political struggle to overhaul its approach to regulating online content, with the European Parliament working on its revised version of the Digital Services Act. These proposals would impose heavy fines on companies that do not tackle illegal content, including hate speech, and demand greater transparency about how specific posts are displayed in people’s social media feeds.

The battle escalated this week after Frances Haugen, a former Facebook employee, Recount US lawmakers, the tech giant, have put their own business interests ahead of the need to protect their 2.4 billion online users. Mark Zuckerberg, CEO of the company, rejected these claims. Commissioners VÄ›ra JourovÃ¡ and Thierry Breton both had a virtual meeting with Haugen on Wednesday, with the Czech politician saying at a POLITICO event last week that Brussels should work with Washington to address these challenges.

â€œFrom the point of view of spreading disinformation, foreign interference, cyber attacks, we have the same adversaries,â€ she said.

As part of the so-called code of conduct on combating illegal hate speech online – voluntary standards from 2016 – social media companies are audited annually to determine how they are reducing the distribution of this material on their platforms. The initial assessment, dating from late 2016, found that Google’s YouTube, Facebook and Twitter had all removed less than half of the material they had been flagged as problematic.

These numbers have steadily increased over the years as companies respond to regulatory pressure to act. Companies that participated in this year’s audit included Facebook, YouTube, Twitter, Instagram, and TikTok. Critics, however, say these companies are still not addressing the widespread existence of harmful content on their platforms, especially in languages â€‹â€‹other than English, and that hate speech can still easily spread throughout the world. large parts of these networks.

In the most recent review, to be released later Thursday, 81% of content submitted by external organizations was reviewed within the first 24 hours. This compares to a 90 percent review rate in the previous audit. A total of 35 groups from 22 EU countries participated in the audit, which included just over 4,500 potential hate speech notifications sent, collectively, to all platforms.

Facebook and YouTube both reported a drop in the amount of content they removed during the 6-week audit period. Facebook has removed 70% of the content, up from 88% in the previous review. YouTube’s numbers fell nearly 21 percentage points, to 59% of content removed, according to analysis obtained by POLITICO. The two companies have increasingly turned to automated systems to control online content, particularly during the COVID-19 pandemic, which has resulted in the removal of more content in some cases, but less content in other areas.

In contrast, Facebook’s Twitter and Instagram both reported an increase in the number of hate speech they deleted when notified, according to the Commission’s audit. TikTok – the Chinese app that was participating in its first audit – said it had removed 80% of that material, the highest figure of any major platform that participated in this year’s voluntary review.

“We do not tolerate hate speech on Facebook or Instagram,” a Facebook spokesperson said in a statement, adding that the company has yet to read the commission’s report. “We are finding and removing more hate speech on our platforms than ever before, and reducing the prevalence of hate speech.”