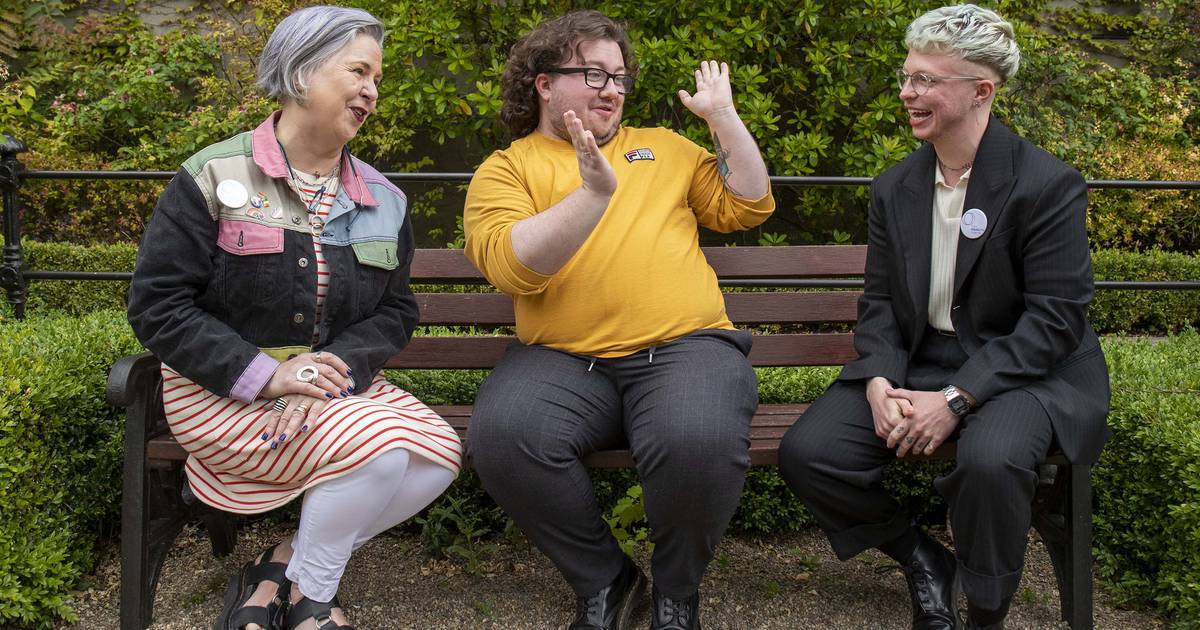 The Lord Mayor of Dublin and a prominent human rights campaigner have expressed anger over recent RTÉ Radio 1 Liveline programs which dealt with transgender issues. Lord Mayor Alison Gilliland said the topic was “played out in the most appalling and disgusting way on our national airwaves in the name of public debate”. What happened “actually prevents and creates more division,” she added.

Human rights campaigner Dr Ailbhe Smyth, recently awarded Freedom of the City of Dublin, said: ‘It is not the role of our national broadcaster to allow or encourage hate speech of any kind. If it comes back to the program, I can understand, but to let it come back again and again is a step too far. I think it is important for the senior management of RTÉ to look into this, indeed the Board of Governors should look into this issue very carefully.

It was “not fair that people were dragged down and treated like crap on the radio,” she said. She didn’t believe “there is a broad transphobia in this country. There is a small group and it bothers me that a small group of people get so much oxygen.

They target “lesbians and gays as well as trans and non-binary people. They target women, especially feminists,” Ms Smyth said. “Everything is negative, it’s about being against, against, against. My own policy is to be pro, to try to encourage human freedom, decency and respect.

She believed in free speech, but that didn’t mean “we had to throw hateful, offensive, rude and deeply harmful words at people. Being free doesn’t give you the right to go out and hit people. Psychologically, hate speech is like hitting someone. It is a form of violence. I have experienced it myself many, many times and I see it as a blow to my person, to myself and to my freedom.

The two women were speaking at Dublin’s Mansion House on Monday at the launch of Trans Equality Together, a new coalition to “create an Ireland where trans people are equal, safe and valued”. It brings together Transgender Equality Network Ireland (Teni), BeLonG To and LGBT Ireland to promote positive attitudes towards trans and non-binary people as well as to advocate for the changes needed to make Ireland a more equal place for all.

Trans Equality Together also aims to counter “negative and false images of trans people circulating,” it said in a statement.

Launching the coalition, Ms Gilliland said: “If we want a thriving city and country, we have to include everyone. We need to meet people where they are and work with them on their journey.

That the launch was taking place at Mansion House was, for her, “really significant as a statement of equality, respect, solidarity and camaraderie from the city of Dublin”. It was “really important for people and groups to have a structure like this new coalition” to help create an Ireland “where trans and non-binary people are equal, safe and valued”.

Addressing the meeting, Sara R Phillips, Chair of Teni and co-director of Trans Equality Together, said that according to international figures there are expected to be around 15,000 transgender people and people from other gender minorities in Ireland, “and yet we see no evidence of this. Our own estimates would be closer to 5,000 trans people in Ireland today. In other words, a very small marginalized community.

Yet, “watching social media, listening to our airwaves, reading some of our mainstream papers, you would think we are an army of a million taking over the world.”

Moninne Griffith, chief executive of BeLonG To and co-director of Trans Equality Together, also pointed out that “trans people in Ireland are a tiny minority of the population whose voices have rarely been heard in the national discourse”. She said: ‘We don’t want to see the kind of divisive and mean trans rhetoric taking hold in Ireland that we have seen in other countries,’ she added.