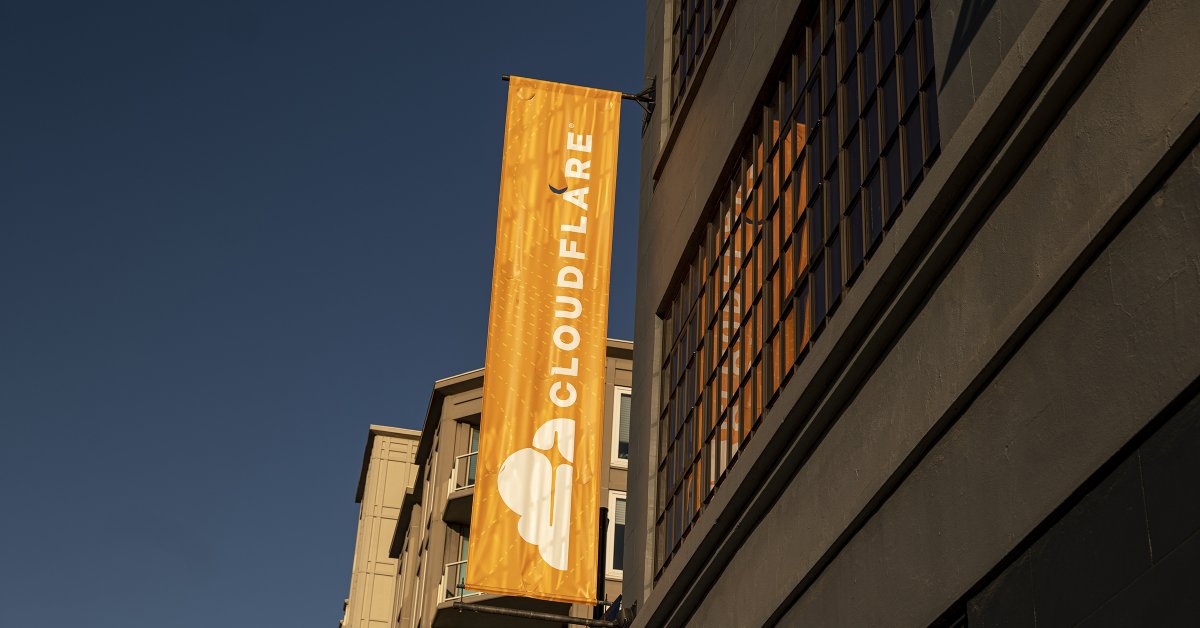 VSloudflare is one of dozens of companies quietly powering the internet, helping 36 million web pages per second reach internet users as intended. But it’s also come under intense scrutiny for its role in keeping platforms labeled as toxic and hateful running.

More recently, he has come under pressure from activists urging him to withdraw his services from Kiwi Farms, an online group described by New York Magazine as “the web’s largest stalker community”.

Kiwi Farms is believed to be behind an ongoing harassment campaign targeting a livestreamer and trans activist – an effort so destructive it drove its target into hiding earlier this month. Insider reported that, in the past, harassment campaigns by Kiwi Farms have been linked to three suicide deaths.

Although Cloudflare doesn’t host Kiwi Farms (and therefore doesn’t have full control over keeping it online), it does provide several key services for the site, Axios reports.

Critics say Cloudflare — and others like it — turn a blind eye to hate and misinformation. They grouped their anger under different hashtags on Twitter, including #dropkiwifarms and #cloudflaresupportterrorists.

To date, Cloudflare has declined to comment on the allegations and whether it will continue to work with Kiwi Farms. The company did not respond to TIME’s request for comment.

Cloudflare is, at its core, a content delivery network (CDN) that quickly serves users’ websites that they request through their web browsers. It also defends sites against attackers. James Ball, author of The Tangled Web We Weave: Inside the Shadow System That Shapes the Internettells TIME that these companies are “the backbone of the modern Internet”.

But a new study suggests that Cloudflare also plays an outsized role in supporting sites that spread hate and misinformation. The May 2022 study by Stanford University researchers analyzed which services hosted 440 of the world’s top disinformation websites.

They found Cloudflare to be a safe haven for toxicity. Although only one in five websites on the mainstream internet is hosted by Cloudflare, it hosts one in three websites known primarily for spreading hate speech or misinformation.

This makes Cloudflare the leading platform misinformation websites have been using for hosting since 2015.

“We anecdotally find that sites prefer Cloudflare because of its lax acceptable use policies and free DDoS protection services that help protect against vigilante attacks,” the researchers write. They note that AmmoLand, a popular gun rights blog, praised the company “for its self-proclaimed ‘content-neutral’ stance.”

Cloudflare isn’t alone in taking a hands-off attitude. Other companies also continue to provide services that, if denied to toxic sites like Kiwi Farms, would bring those websites down.

Amazon, Google, GoDaddy and Unified Layer round out the top five CDNs hosting disinformation websites, according to Stanford researchers.

Ball says many CDNs claim they are neutral service providers who simply pass data through their systems to fulfill user demand.

But, says Ball, “That’s not true, though.” It highlights how social media companies have routinely, albeit imperfectly, kicked off toxic users. “Just as social networks choose who is allowed on their platform, CDNs choose their customers.”

And those choices, Ball says, have consequences: “A decision to continue to serve a customer is a decision to help them deliver their content.”

If you or someone you know may be in a mental health crisis or considering suicide, call or text 988. In an emergency, call 911 or seek care from a local hospital or mental health care provider.

The doctored banner of “communism” reveals the truth