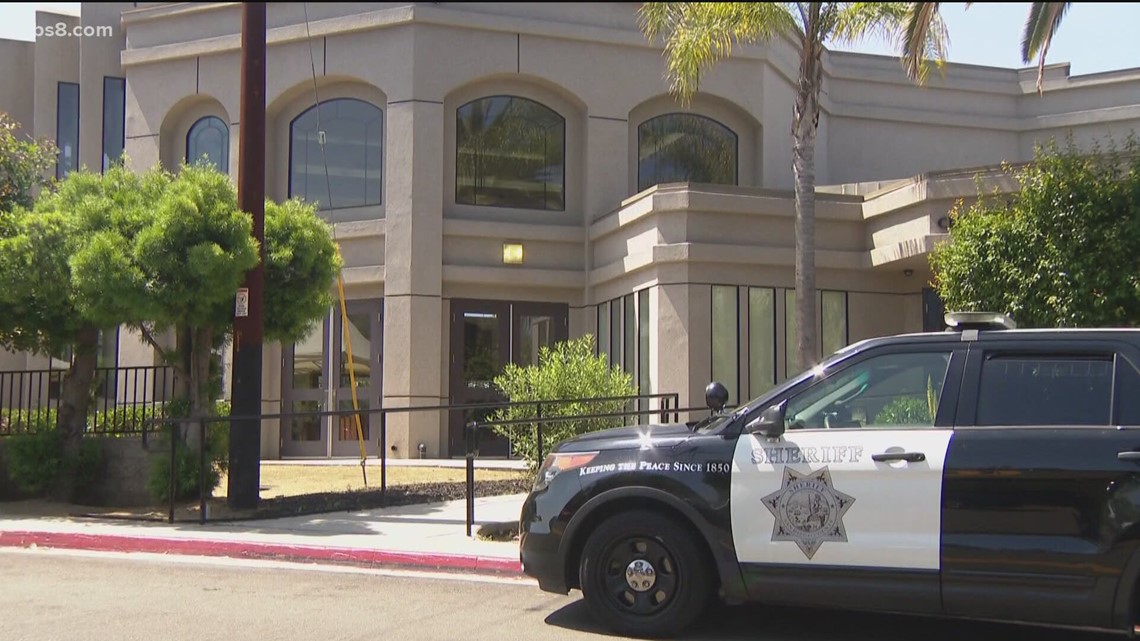 SAN DIEGO COUNTY, Calif .– A young man who committed a hate-motivated shooting at the Chabad de Poway that killed a woman and injured three others pleaded guilty today to murder and other charges against the State.

In return for his pleas, John Earnest, 22, is expected to be sentenced on September 30 to life without parole, plus 137 years to life, for the April 27, 2019 shooting. He also pleaded guilty to a arson charge for setting fire to the Dar-ul-Arqam mosque in Escondido on March 24, 2019.

He had previously admitted to both the shooting and the burning of the mosque in an open letter online in which he espoused blatant anti-Semitic sentiments and the need to protect the “European race”.

State prosecutors announced last year that they would seek the death penalty against Earnest, but the death penalty will no longer be applied in light of his pleas for all the charges and allegations against him, which include allegations of hate crimes specifying that the crimes were committed because of the race of the victims.

Last month, Earnest agreed to a conditional plea deal on federal charges stemming from the shooting, although federal prosecutors said at a hearing in June that the plea deal still required approval from “the appropriate decision makers. “, which will determine whether to accept or reject this, which means Earnest could still be tried on more than 100 federal counts.

Deputy District Attorney Leonard Trinh, one of the state attorneys handling the Earnest case, said the district attorney’s office decided to resolve the case in light of the federal plea, which would have could trigger the state’s dual criminality clause preventing state defendants from being prosecuted for the same offense in two different courts.

The clause does not, however, prevent the federal prosecution from proceeding. The US attorney’s office can also seek the death penalty in his case, but has not yet made a decision on the death penalty.

“While we reserve the right to judge this as a death penalty case, life imprisonment without the possibility of parole for the accused is an appropriate solution to this violent hate crime and we hope it will bring action. of justice and closure to the victims, their families, friends and the community at large. After consulting with the Kaye family and the many victims affected by the shooting, the decision to accept a plea of ​​life imprisonment was made in the interests of justice and knowing that a parallel prosecution by the United States attorney’s office and possible plea in this case would prevent the state’s case from moving forward, ”she said. “This plea ensures that the accused is held accountable for his crimes under the law of the state of California.”

Former Rancho Penasquitos resident and Cal State San Marcos nursing student admitted to carrying out the shooting on the last day of Passover, fatally injuring Lori Gilbert Kaye, 60, who was shot twice in the lobby of the synagogue. Longtime Chabad of Poway member Kaye was at the temple with her husband and daughter to honor her recently deceased mother.

Congregation rabbi Yisroel Goldstein lost a finger in the shooting. Two other people – Almog Peretz and his then 8-year-old niece, Noya Dahan – were also injured.

Prosecutors said 54 people were inside the synagogue when Earnest opened fire.

Surveillance footage from the date of the crime appears to show the gunman’s rifle jammed or malfunctioned after he entered the synagogue and started shooting. He then fled the scene after being chased away by worshipers, drove a short distance, called the police and directed them to his location, where he was arrested.

In addition to state and federal prosecutions, the shooting sparked a series of lawsuits by shooting victims against Earnest, the Chabad itself, the gun store that sold Earnest to gunmakers and gunmakers. fire arms.