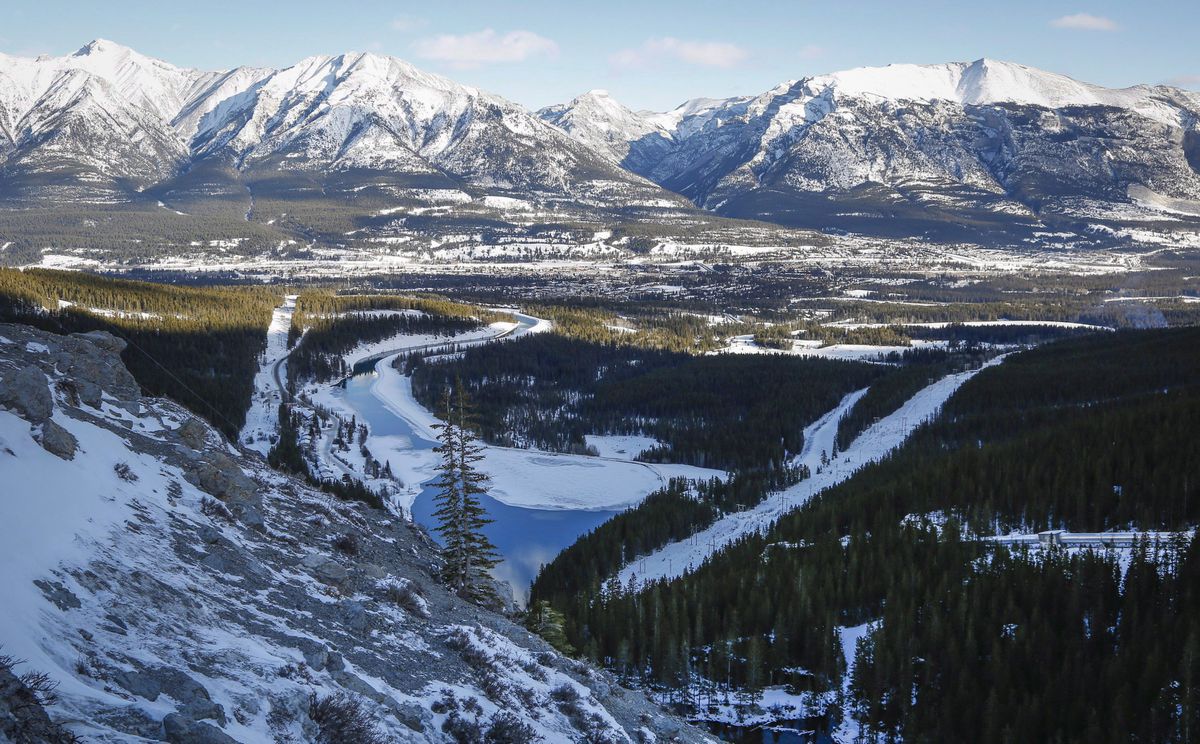 A popular gourmet food store with deep roots in the scenic mountain town of Canmore, Alta., is hemorrhaging customers and distributors after the owner’s son sent a transphobic email to the town’s Pride organization.

Jeff von Rotz, whose email signature had identified him as the owner of Valbella Foods, responded to a request for donations from the Canmore Pride Society with transphobic and homophobic remarks about child toileting and mental illness. The email was widely circulated on social media.

The backlash was swift, with high-profile commercial clients such as the historic Fairmont Banff Springs Hotel and Jasper Park Lodge, market-style grocer Sunterra Market and the Banff Center for Arts and Creativity publicly cutting ties with Valbella. So have local restaurants and shops in Canmore and elsewhere in Alberta.

On Tuesday, the day the email went public, Valbella posted an apology on social media and said Jeff von Rotz had been fired. “The words of one person do not reflect the opinions of the many people who work within the Valbella team,” wrote Chantal von Rotz, her sister.

In a later statement, she clarified that her brother was not the owner, despite his electronic signature, but was the president of the company. She said their parents, Walter and Leonie von Rotz, own the company, which The Globe and Mail confirmed with company registry documents.

Chantal von Rotz said in a statement that Valbella’s priority was to regain the trust of the community. She said the company is reviewing its internal policies and plans to implement a new equity, diversity and inclusion plan. Valbella also reached out to members of the LGBTQ+ community to apologize, according to the statement.

Jeff von Rotz has not responded to interview requests from The Globe and has not commented publicly since the email surfaced.

The Canmore Pride Society said in an email that the group has received messages of support from people across Canada. “Love wins,” the email read. “Love always wins.” The group works with Banff Pride and others to train businesses on how to make their spaces safer and more inclusive.

“The transphobic response we received from a local business further reinforces the importance of education in our community to keep our community members safe,” the Canmore Pride email said.

The company also wrote a public social media post on Friday offering its support for Valbella staff, who are “trying their best to make ends meet” and may also have been disappointed by the hurtful comments. “We see you. From a place of love and respect, if you’re there for us, we’re here for you.

Valbella has been in Canmore for over 40 years and opened in 1978. It sells meat, deli meats and specialty foods, and distributes products throughout the province to retailers and restaurants. The company’s website no longer lists its restaurant partners or retailers, instead displaying an error message.

Members of the public called on many companies this week to stop working with Valbella. Fairmont acted almost immediately on Tuesday, saying on social media that it would no longer work with Valbella or buy from Valbella. “We are saddened and disappointed to learn of the hate speech made by Valbella, especially as we are committed to fostering an inclusive and safe environment,” he said.

A photo shared by Rusticana Grocery in Canmore showed a sign under its Valbella products. In an effort to reduce waste, the store said, the store would donate all profits from the sale of these products to Canmore Pride and immediately seek new suppliers.

An Edmonton independent restaurant called Fleisch Delikatessen said in a social media post that it won’t let hate on its plates. It removed Valbella products from the menu on Wednesday and canceled future orders. “We condemn in the strongest possible terms the hateful message contained in this email,” Fleisch said. “At a time of increasing violence against this community, it is not acceptable to remain silent and do nothing in the face of hatred.”

Canmore Mayor Sean Krausert also issued a statement of solidarity with the LGBTQIA2S+ community, as did Alberta Opposition NDP Leader Rachel Notley, who called the remarks “horrible” and said that they were “justly condemned by countless Albertans”.

The Valbella email storm spilled over to the Canmore Folk Festival, which said on Thursday that a local crane operator canceled a contract this week due to the festival’s support of Canmore Pride.

“We are heartbroken by this cancellation, but wholeheartedly stand by our decision to condemn hate speech and exclusion and stand in solidarity with Pride Canmore and the 2SLGBTQ2+ community as a whole,” the festival said online.

We have a weekly Western Canada newsletter written by our British Columbia and Alberta bureau chiefs, providing a comprehensive package of news you need to know about the region and its place in the issues facing Canada confronted. register today.