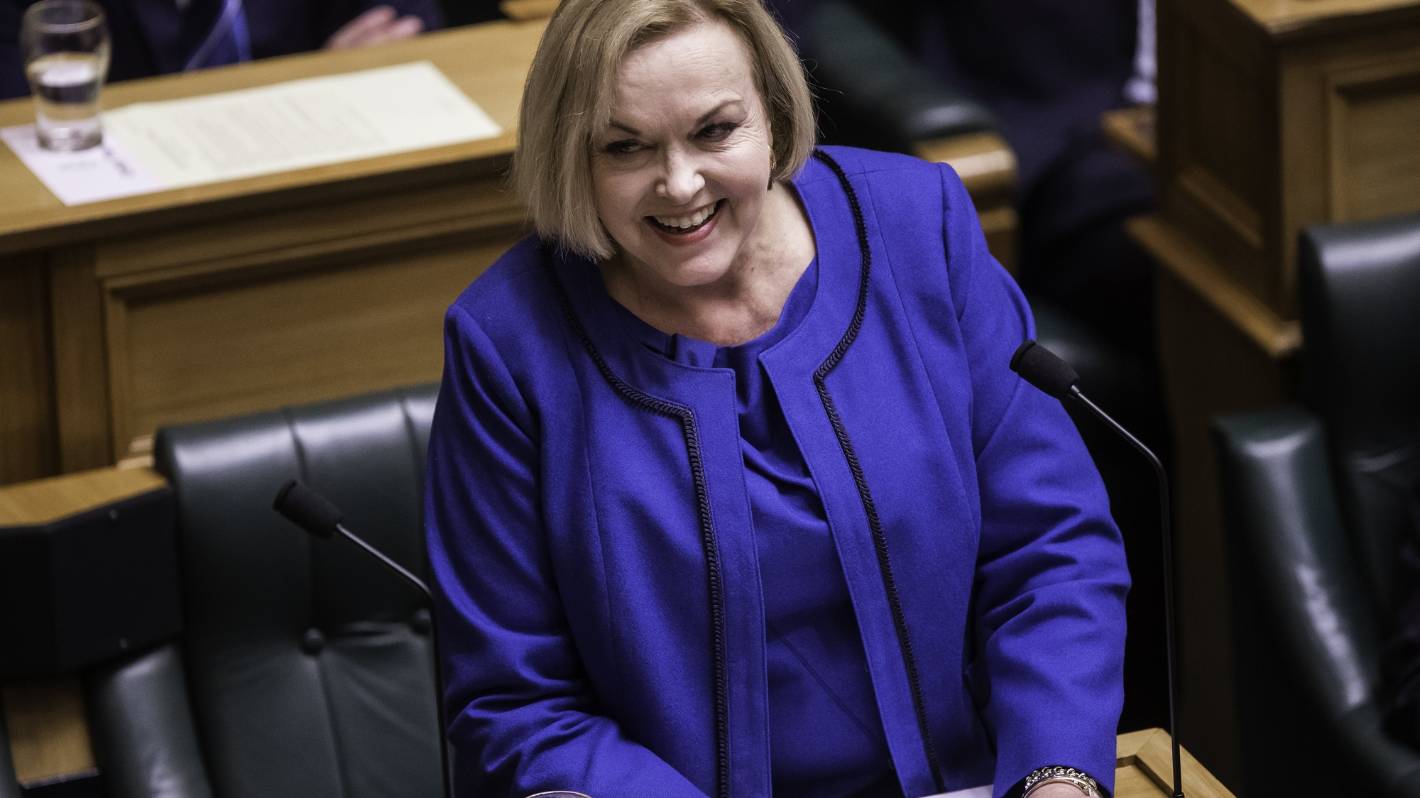 Points of Order: Are the “Karen” Protected Under New Hate Speech Laws?

NOTICE: Confused About Hate Speech Reforms? One thing is clear: the proposed laws will not interfere with the desire of members of Parliament to insult, mock and ridicule themselves in the House.

Even the so-called queen of kindness herself, Prime Minister Jacinda Ardern, showed his enthusiasm to taunt his opponents on Wednesday. It is possible that she was trying to prove that being “bad” would not be taken into account by the reforms of the law on hate speech proposed by her government, as Minister of Justice. Kris faafoi said.

To be fair, national leader Judith Collins had trolled the government over its proposed hate speech on Twitter. She wondered if “calling a middle-aged white woman a” Karen “would be criminalized under” Jacinda Ardern’s Law “. For readers wise enough to steer clear of online culture wars, a “Karen” is a derogatory term typically used on social media to describe an arrogant, empowered, and demanding white woman.

READ MORE:
* Oranga Tamariki staff have behaved badly and risk losing their jobs – Davis
* President Trevor Mallard recognizes the National Party for its “bad behavior” in the House
* Jacinda Ardern had a bad week, but Judith Collins’s was worse
* “There will always be an Oranga Tamariki”: Sir Wira Gardiner on trust, treaty and true partnership

Thus, during question time on Wednesday, faced with questions from Collins on hate speech reforms, Ardern armed himself with the Tweet. “In this case, I don’t agree that somehow it will become illegal to call someone ‘Karen’. [Collins] of such a claim.

As the insult seemed to crush me Collins, who proposed to raise a point of order but then backed down, that might have personally offended the real Karen of the House: ACT MP Karen Chhour.

Chhourshortly after Question Time issued a stupidly funny press release asking if “Karens” would be a protected group under the hate speech reform. â€œFor example, would wiping out the Karen by carelessly merging them with the nation’s Judith amount to hate speech? “

Leaving the house for a moment, Chhour had another moment in the spotlight. During a select committee hearing during which the Minister for Children Kelvin Davis faced with questions about Oranga Tamariki’s response to a Writing story that showed staff violently tackling a teenager to the ground, Chhour has shown the usefulness of having people of various origins in the House. She had been a child in state care and emotionally asked Davis about her willingness to pursue change at Oranga Tamariki. â€œI’m sitting here pretty frustrated because I’ve heard all these things before, I’ve heard criticism, I’ve heard ‘We are going to change’,â€ she said.

Credit to Davis, he showed this week of ministerial steel in the treatment of the Oranga Tamariki file. He strongly condemned the failures of the agency, and with the CEO Wira gardiner, was quick to confirm that the care and protection facilities of Oranga Tamariki would be closed for the foreseeable future. This had long been mentioned as a possibility but never confirmed. Gardiner, the next day, traveled to Christchurch and announced that the Christchurch facility where this incident had occurred would be closed as soon as possible. Talk about taking the bull by the horns.

Back in the House on Thursday there was a funny exchange between the Nicolas willis and Minister of Housing Megan Woods. â€œHow, on a scale of 1 to 10, does it assess the government’s implementation of its housing policies and commitments? ” Willis request.

Woods replied, “On his scale, is 10 the best?” Over time, this government delivered 10 times more affordable housing through its programs than the previous national government provided through Special Housing Zones.

“Or does she mean that one is the best ranking?” As in, our government ranks # 1 in the number of building permits ever seen in New Zealand.

It’s very funny, but deadening Woods’ the triumphant use of mathematics was another figure that emerged that day. The government finally exceeded its first KiwiBuild target of building 1,000 homes – unfortunately it was two years behind.

In a final self-indulgent note this week, we have both good news and bad news. A new journalist joined the team this week, Bridie witton, who comes from The Dominion Post where she was an ace health reporter. If you’re a subscriber, you might recognize his name – that little photo of Witton’s face attached to his signature frequently graces the front page.

However, we bid farewell to Thing political journalist Thomas Coughlan, heading for the other newspaper. You have run well in these pages. Alright buddy.