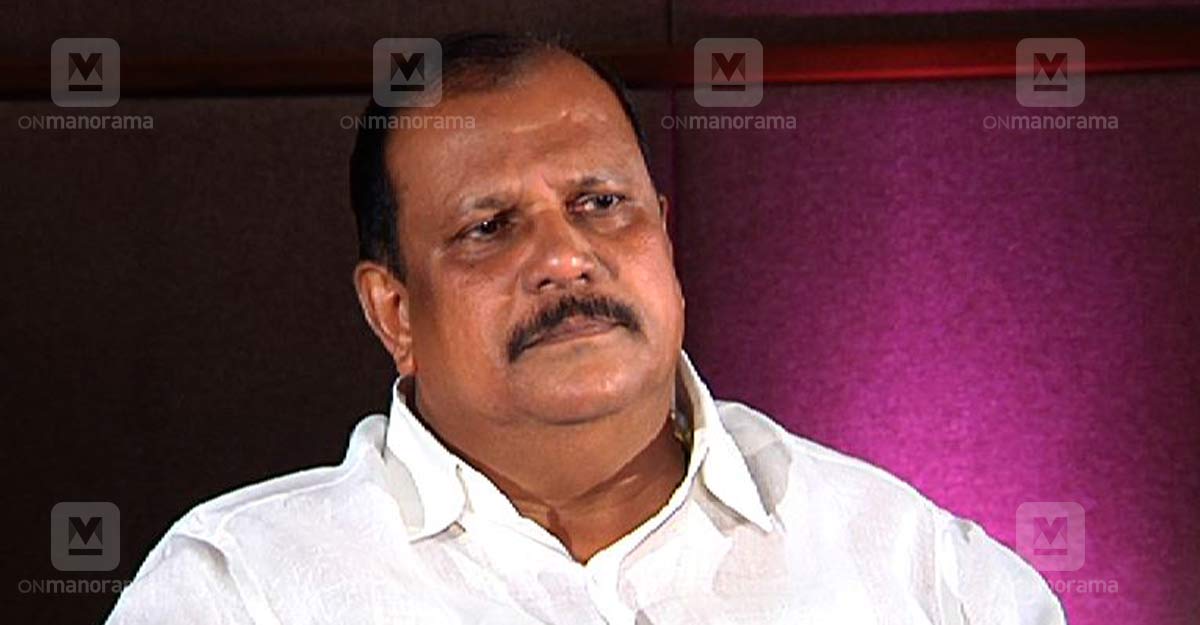 Thiruvananthapuram: High ranking politician and ex-MP PC George who was arrested by Thiruvananthapuram fort police for communal remarks against the Muslim community has been released on bail.

The chief who was taken into custody from his Erattupetta residence in the early hours of Sunday was brought to the armed reserve police camp at Nandavanam before Sunday noon.

The arrest was recorded and the former Poonjar lawmaker was convicted under IPC Section 153a.
Subsequently, he was brought before the magistrate at his home due to the public holiday. The magistrate granted him bail, with conditions.
Article 153a of the ICC provides for “punishing persons who engage in gratuitous defamation or attacks on the religion, race, place of birth, residence, language, etc. of any group or group. ‘a particular class or against the founders and prophets of a religion’.

Even as the controversial leader was hailed by the BJP for his scathing remarks against Muslims, the car in which he was taken to Fort police station in the state capital came under a hail of eggs thrown by DYFI activists.

The police convoy was attacked by BJP supporters in Vattapara, on the outskirts of Thiruvananthapuram, before turning up to congratulate George who was sitting in the car flanked by cops. The right-wing activists were seen putting a shawl around her shoulder.

Subsequently, the convoy was approached by DYFI militants in Nalanchira. They shouted slogans denouncing him and waved black flags. Soon a hail of eggs hit the car.

It was under the leadership of State Police Chief Anil Kant that Fort Police filed a case against the Chief.

He said Muslims were trying to take over the country by sterilizing men and women (of other religions).

Firos, in his complaint shared on Facebook, said George deliberately tried to insult the Muslim community and create fissures in Kerala society.

“He made serious and false allegations in his speech. They will place the Muslim community under a cloud of suspicion and cause a community rift between the community and people of other faiths,” he said. He sought to book George under IPC 153a and other relevant sections of the law.

Congress leaders Shafi Parambil and VT Balram had also spoken out against George.