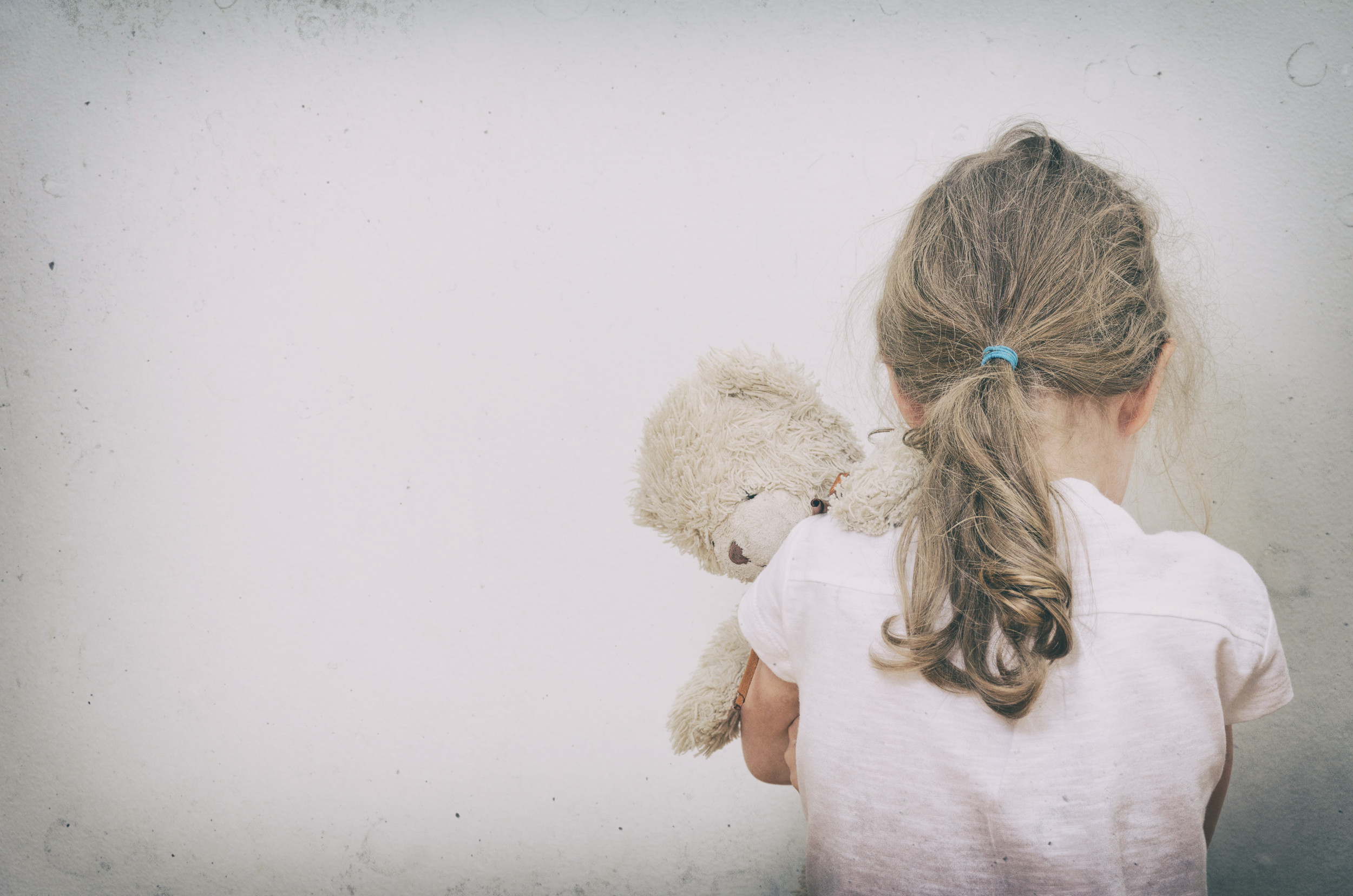 A parent has been backed online for continuing to allow his son to wear blue, a color his autistic daughter hates.

Posted on Reddit’s r/AmITheA**hole forum, a parent with the anonymous username u/BlueBlueBlueBloo shared his story in hopes of receiving feedback from the “AITA” community. The viral post has over 5,000 upvotes and 1,000 comments.

The original poster (OP) began their story by describing their son’s love for the color blue. The things he is passionate about are all associated with blue. His favorite superhero wears blue, his favorite TV show has a lot of blue in it, his bedroom is painted blue, and he frequently wears blue.

However, their 13-year-old daughter with autism hates the color.

“She finds the color blue incredibly upsetting as it is associated with a hate organization that advocates harming people with autism. Seeing the color is painful for her. My son’s bedroom is painted blue and many of his outfits are blue. My daughter wants him not to wear blue clothes everywhere she can see. He refuses,” u/BlueBlueBlueBloo wrote.

“I spoke to my son, and he said he thinks he should be allowed to wear his favorite t-shirt in his own house. I think he’s right, although it pains me to seeing my daughter upset. I think telling her therapist about the dislike will help her more than banning the color, which she will realistically see in many settings,” they conclude.

According to the CDC’s definition, autism spectrum disorder (ASD) is a developmental disorder caused by differences in the brain. ASD is also more than four times more common in boys than in girls.

Do you have an autistic brother or sister and want to engage more with them? According to elemy.com, try to learn as much as you can about the disability. Therapy can also be a good tool because it can help you learn different communication styles, engage in activities, and understand yourself.

If you need help, make sure you have a support network that includes your parents, a counselor or your peers. Find lots of ways to strengthen your relationship with your sibling by spending time with each other and finding activities you both enjoy.

Newsweek has published many articles about conflicts with teenagers, including a father criticized online for not participating in his daughter’s hobbies, a teenager was criticized online after selling his brother’s rare Pokémon cards and how A mother has sparked a backlash for telling her child it was ‘her own fault’ she missed her dream college.

“[Not the a**hole] She’s going to have to deal with things she doesn’t like all the time in life. She can’t demand everything be her way,” u/Orangesunset98 wrote, receiving the highest comment of over 12,000 upvotes.

U/Wazlad said: “[Not the a**hole] her daughter has the right not to like her but can’t control what other people are wearing… The color blue is literally everywhere, she needs to work this out in therapy.”

“[Not the a**hole]accommodations must be reasonable. If she hates blue, it’s normal for her room to be painted another color and forbid it from her wardrobe. She has no right to demand the bodies of others”, u/Odd_Trifle_2604.