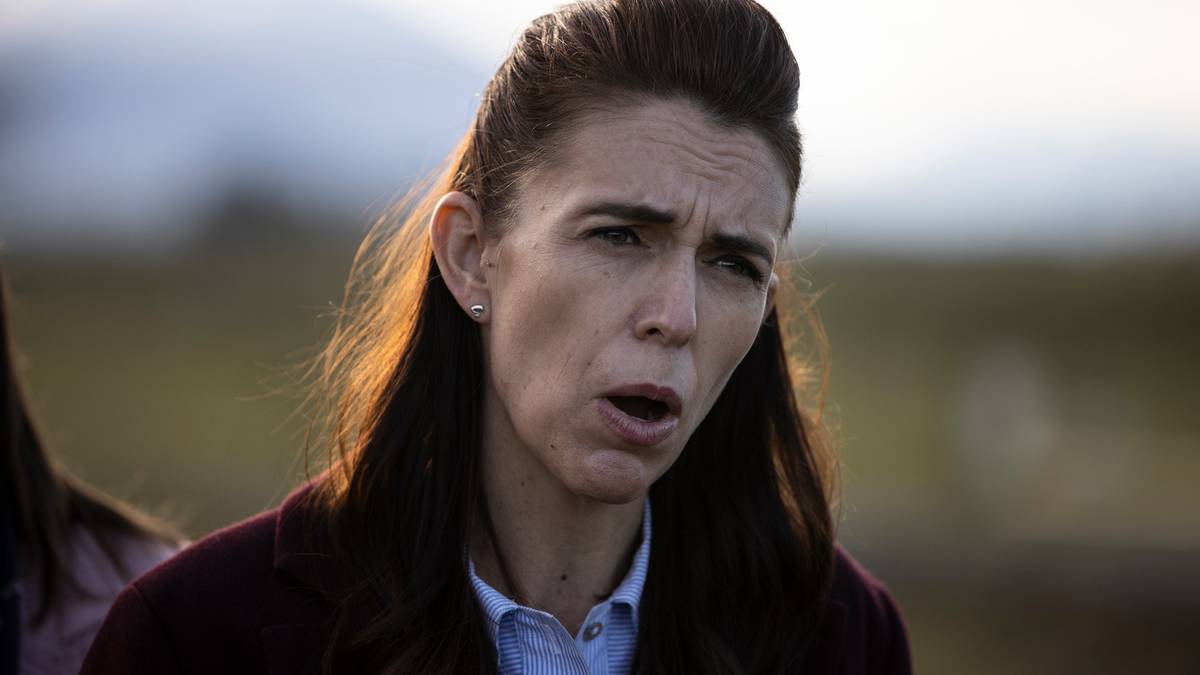 The article was first published by the Democracy Project

When asked if sexual orientation, age or disability could be included, she replied, â€œYes. “

The PM, who had just unveiled a commemorative plaque at Al Noor Mosque in Christchurch, added that she could not understand why there would be resistance from other political parties. “I don’t see why there should be any, so it’s probably a question for every political party, but it’s definitely our point of view.”

After a firestorm erupted last week with the announcement of a new hate speech offense to be included in the crimes law, carrying a maximum sentence of three years in prison and a fine of $ 50,000, his show of confidence last September seems less naive than completely deceived.

The fiery reaction was quite predictable for anyone who understands New Zealand’s passive-aggressive relationship with authority. While most will tolerate strict restrictions on their freedom in an emergency – such as during war or the height of a pandemic – marked hostility to being told what to say or how to behave. hiding not far below.

The furious opposition to Helen Clark’s anti-butt law in 2007 should have given Ardern at least a small clue as to how his hate speech proposals might be received.

Strong opposition to the proposed changes – which would expand the list of protected groups to include not only religion but possibly sexuality, gender, age, disability and employment status as well – has come from all sides. political backgrounds, ranging from John Minto on the left to Richard Prebble and Family First on the right and many other critics in between.

This would have been extremely helpful, of course, if Ardern and his Minister of Justice, Kris Faafoi, had been able to answer questions put to them by TV reporters about the scope and implications of the changes in the law, but both politicians – faced perfectly with reasonable queries on real-life situations – have failed miserably.

Ardern was initially adamant that political opinion would not be added as a protected category, but later admitted that it could be.

The fact that neither of the two politicians have taken the time to fully educate themselves on the changes under discussion for several years is an extraordinary dereliction of duty – in addition to being deeply insulting to voters who fear their freedoms. restricted fundamentals.

Ardern realized she was in trouble. As Act leader David Seymour put it, she “spins and spins” so much hate speech “that she could almost qualify to represent New Zealand in gymnastics” in her attempts to get down to it. out of harm’s way.

His first line of defense is Pontius Pilate’s classic maneuver of shirking his responsibilities. If not identified as the driving force behind the push for a law change, it will look much less like personal failure if the intense public reaction forces a pullback.

Interviewed last week, she said: â€œThe reason we are having this debate is because the Royal Commission [into the mosque attacks] told the New Zealand government: â€œYou have to include religion. “

It’s a sentiment she repeated in Parliament, but the Royal Commission report was released on December 8 last year, while new hate speech laws were promised weeks after the attacks on mosques in 2019.

Ardern also campaigned to extend legal protections to groups who are the subject of hate speech ahead of last year’s election in October.

In addition to trying to shift responsibility to the Royal Commission, Ardern appears to be seeking to secure a way out by declaring that such a change in law requires bipartisan support.

Speaking to RNZ, she managed to pull together her main lines of defense into one – albeit convoluted – sentence: â€œSo I would like to reach out to those on all sides of the House and say, ‘Listen, given that we were called to do this, I would be very interested in their perspective and what they would see as a way to ensure that we bring those who were at the most extreme end of an experiment. ‘”

In this interview, she acknowledged that bipartisan support was needed to ensure the sustainability of any such legislation. And in responding to National Party Leader Judith Collins in the House, she reinforced that point of view by saying, “Ultimately, I want these provisions to last as long as the last one.” [hate speech] provisions, which are broadly similar and were introduced 50 years ago.

Yet Ardern already knows – and for some time – that National and Act are relentlessly opposed. Last week, David Seymour described the moves as â€œcancel cultivation on steroidsâ€; in April, he began a series of meetings on freedom of expression across the country to oppose any extension of existing restrictions; in his response address last november, he pledged to collect signatures for a citizen-led referendum to overturn any law imposing further restrictions on freedom of expression.

Last September, following Ardern’s visit to the Al Noor Mosque, Collins insisted she would no longer support any loss of freedom of speech. “I am very clear that our human rights law already deals with what needs to be addressed.”

She also pledged last week that National would repeal such a law if a government she led came to power, and described the debate as “a total bunch, frankly, and the government needs to stop this now and back off.”

So if Ardern knows there is absolutely no chance of bipartisan support across the parliamentary divide, why does she continue to lead this particular line? The only plausible explanation for a prime minister holding an absolute majority is that she seeks to avoid humiliation on a retreat by blaming the opposition’s lack of support.

In what looks like another move to ease its path away from passing hate speech legislation, Ardern also points out that the proposals are a “discussion document.” Presumably, this is an attempt to make the proposed law change appear more interim than many suspects intended before the extent and intensity of the opposition was revealed.

If Ardern had wanted a thorough discussion of the proposals with a genuine intention to listen and respond, she would have made sure that the window for public input was much wider than the six weeks allowed.

Giving the public only until August 6 to make submissions on the changes came as a surprise to University of Canterbury dean of law Ursula Cheer. As she told RNZ: “I would have thought of a very complex consultation and proposed changes to a law like this, it would take a little longer. I would have thought at the end of August at least.”

The fact that the opportunity to comment for the public is so short – and in fact the public has been kept in the dark for so long – does not appear to be coincidence. The Justice Department was obviously not as optimistic about the popularity of a law change as Ardern claimed to be during his campaign.

The ministry has been quietly consulting “affected groups” – including the Muslim community – for some time, as part of a behind-the-scenes process led by the Human Rights Commission, which has long been in favor of more. speech restrictions.

In March 2020, Justice Department Director General Andrew Kibblewhite said hate speech was a “hard thing” to navigate. One of the ministry’s goals was to “have a conversation about it and avoid protests.”

Kibblewhite reportedly said the Human Rights Commission led some of the work around a law change alongside the ministry because it wanted the conversation to take place away from the political fray – given that a change proposed law could easily be derailed with so many people. perspectives.

The kind of strong opinions, in fact, that have erupted in public opinion this week that seem like they could derail the Prime Minister’s cherished plans after all.

Graham Adams is a journalist, columnist and critic who has written for Metro, North & South, Noted, The Spinoff and Newsroom.