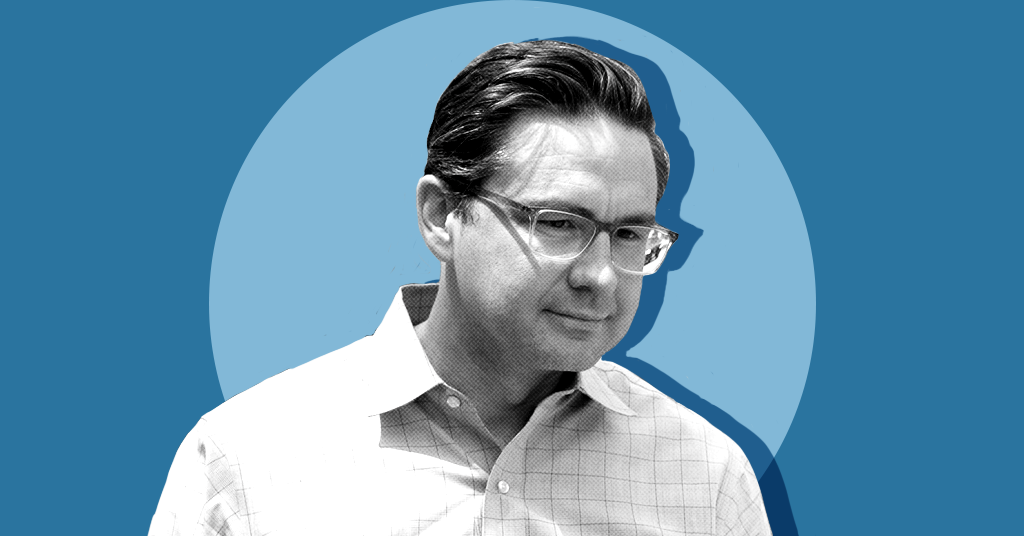 Only 1 in 10 Canadians believe ‘free speech’ is in crisis, despite what right-wing voices claim

New research suggests that an unbalanced majority of Canadians do not believe that “free speech” is about to disappear in Canada, findings that pour a large glass of cold water on the claims promoted by Pierre Poilievre and right-wing media sources.

According to a new poll released by the Canadian Hub for Applied and Social Research at the University of Saskatchewan, the belief that “free speech” is in crisis appears to be a major concern for a very small, but very vocal minority. Canadians.

Only 12.4% of respondents said they believe Canadians have little or no “freedom of expression” – in contrast, more than eight in ten Canadians have a less catastrophic view.

“The majority of respondents (85.9%) believe that Canadians have full or some freedom of expression,” the USask poll said.

“We decided to ask about freedom in particular, given the speech-driven campaign of Pierre Poilievre (Conservative leadership candidate) and other recent events,” explained Jason Disano, a researcher at USask, in a statement. “It would be relevant to know if people really feel free, contrary to the rhetoric coming out of the campaigns.”

The research suggests notable regional differences – while concerns about “free speech” were lowest in Atlantic Canada and Quebec, nearly one in five respondents (18.5%) in the Prairies said they had the impression of having little or no freedom of expression.

Even so, four in five people (81.1%) in Alberta, Saskatchewan and Manitoba do not share the same concerns about the state of free speech in Canada.

One explanation is that these concerns are concentrated among conservatives, with a quarter (24%) of respondents who identified as ‘far right’ indicating they believe Canada has ‘little or no freedom of speech’ .

And despite right-wing panics about ‘academic censorship’ and the so-called ‘cancel culture’, the poll also suggests that only a tiny minority of Canadians (7.3%) feel ‘very badly comfortable” expressing political opinions in public.

On the other hand, “three quarters of respondents feel comfortable expressing their political opinions in public”, compared to less than a quarter who expressed some discomfort. 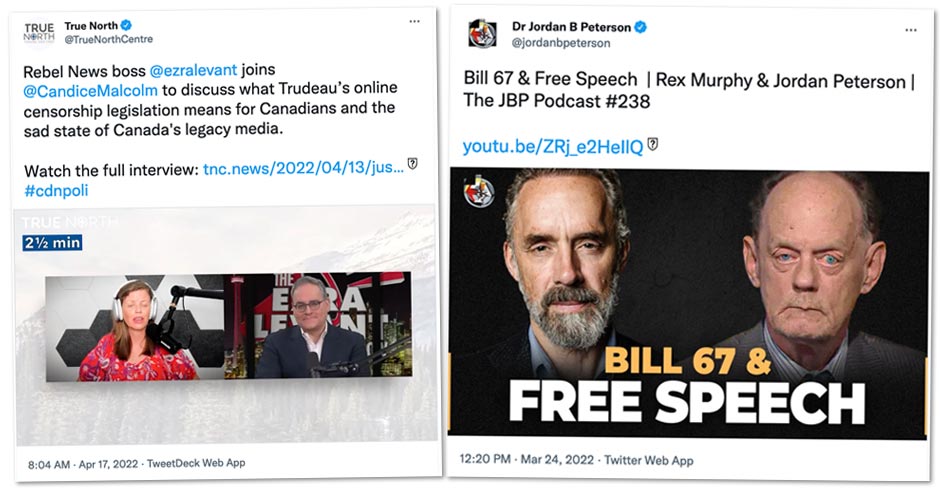 These findings are consistent with other public opinion research on the subject, says Mohammed Hashim, executive director of the Canadian Race Relations Foundation.

“This study reinforces the fact that a significant majority of Canadians believe that government and private companies should do their part to limit the spread of hate speech.

A 2021 poll commissioned by the CRRF found that about eight in 10 Canadians support the federal government taking various actions requiring social media companies to remove hateful and racist material from their news feeds.

“As our own research has shown, hate speech limits the right to free speech of those who are most likely to become the target of hate,” Hashim said. “Exaggerated fears that regulation will erode our constitutional freedoms are misplaced and inconsistent with what Canadians have repeatedly made clear: hate speech has no place in our democratic society.

Evan Balgord, executive director of the Canadian Anti-Hate Network, found similar results when his organization surveyed Canadians about their views on online hate.

“We consistently see that a fairly large majority of Canadians are in favor of doing something about hate speech online,” Balgord said. PressProgressadding that the results of the USask survey follow with his own observation that much of the opposition to these efforts comes largely from a “very loud and vocal minority” heavily influenced by right-wing culture war politics. .

“Free speech is now part of the culture war that really drives the far right, so you have a very, very vocal minority,” Balgord said. “You can see who is banging the drum around free speech, and often it’s people who don’t really care about free speech, it’s people who are very hypocritical about it.”

Academics say Poilievre’s plan does little to address real threats to academic freedom and sounds like something out of “North Korea”.https://t.co/YUxS7FWciz #cdnpoli #canlab

“It’s just a fantasy” that “far-right fake news made up,” Balgord said.

But Balgord admits it’s increasingly difficult to discuss “free speech” because the concept “means more and more different things to different people”. While civil liberties advocates and other bona fide actors can raise “genuine” concerns, “free speech absolutism” promoted by “a very small number of people who already believe that we don’t have freedom of speech” “effectively prioritizes Nazis over people”. of color. »

“People who start hate speech are rarely true supporters of free speech, they just want to be able to do whatever they want and hurt people, they don’t want their speech to have any consequences, whereas we know that hate speech silences women and people of color and LGBTQ+ people and makes it harder for them to participate in society and have freedom of expression for themselves,” said Balgord.

“Hate speech is terrible for freedom of expression.”

We are an award-winning non-profit news organization that covers topics such as social and economic inequality, big business and unions, and right-wing extremism.

Help us build so we can shine a light on stories that aren’t getting the attention they deserve from Canada’s mainstream corporate media.