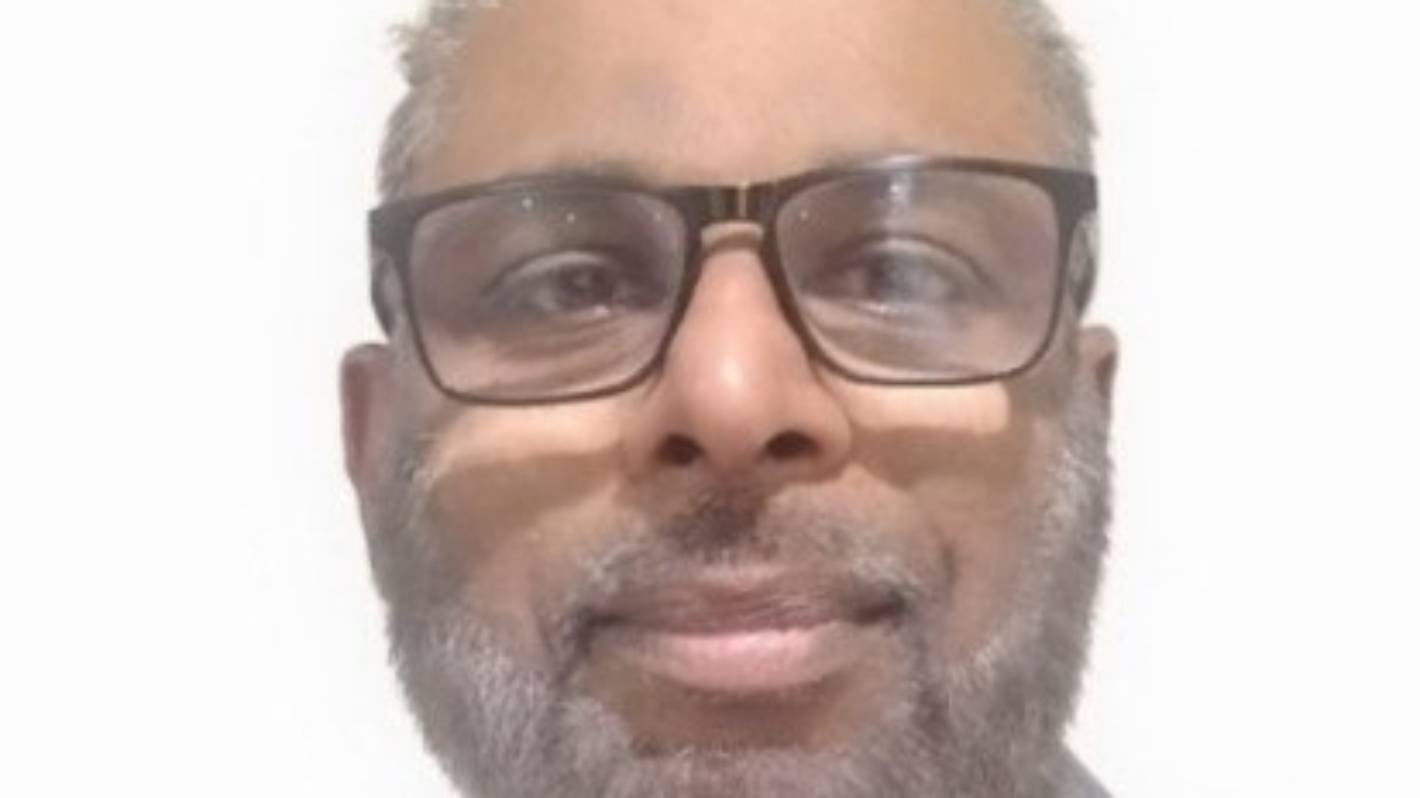 A Muslim group says it is “disheartening” and “insensitive” that he did not have enough time to make a submission on proposed changes to the hate speech law.

The government announced on June 25 proposals to amend the Human Rights Act 1993 and a new criminal offense under the Crimes Act 1961 and called for submissions until August 6. .

Under the proposal, protection against hate speech would be provided to a wider group of people, including people with religious beliefs and people of all sexual orientations.

READ MORE:
* Diversity is our strength – but only when we foster a culture of acceptance and inclusion
* Hate speech will become an offense under the Crimes Act with tougher penalties under government proposal
* The government must “close the gap” in anti-terrorism laws, criminalizing the planning and preparation of terrorist attacks

A significant increase in the maximum penalty for the offense has also been proposed, from three months to three years in prison.

In an interim submission, the New Zealand Federation of Islamic Associations (FIANZ) said a “dysfunctional engagement process” meant there was “not enough time to provide a truly meaningful response” to proposals.

President Ibrar Sheikh said that the Christchurch terrorist attack on March 15, 2019 was “a fundamental lesson in the impact of unwavering hatred”, but that the legislation alone would not protect those who were “determined to subject others to misery through hatred â€.

The proposed legislation was “a step towards ensuring the safety of all”, but the rushed process made consultation difficult.

The Royal Commission of Inquiry into the Christchurch Mosque Terrorist Attacks recommended legislative changes to strengthen protection against hate speech.

The investigation found that there had been only one prosecution for “intent to incite hostility” under the applicable law, and two civil actions.

Muslim organizations have raised the issue of hate speech with the government since 2015, said Fianz President Abdur Razzaq.

“[We’ve] waited more than six years for an action, and yet the ministry [of Justice] did not have the courtesy to allow an extension of an additional 10 working days.

There was a global trend that Muslims were the most affected by hate crime, and the Christchurch terrorist attack demonstrated the tragic consequences of hate propaganda, according to Fianz’s communication.

Fianz called on the government for more clarity on the proposed changes, including examples of what was considered hate speech and the threshold for criminal liability.

“The absence of this makes this consultation exercise utterly meaningless and confusing.”

The lack of specific wording was the biggest limitation for the consultation, the group said.

A proposal to increase the maximum penalty for breaking the law was “compatible with comparable offenses”, but “punitive measures must be balanced with proactive education and redress programs,” the communication said.

Fianz would provide a definitive response to the proposed changes when the government confirms the wording, he said.

A submission from Christchurch City Council supported proposals to strengthen provisions to protect communities from “direct, indirect and incited hatred and discrimination”, but stressed the important role of prevention.

“A greater investment in social cohesion and the fight against inequalities, alongside the means of deterrence, will have a greater impact on the prevention of incitement to hatred and discrimination than a focus on prosecution”, did he declare.