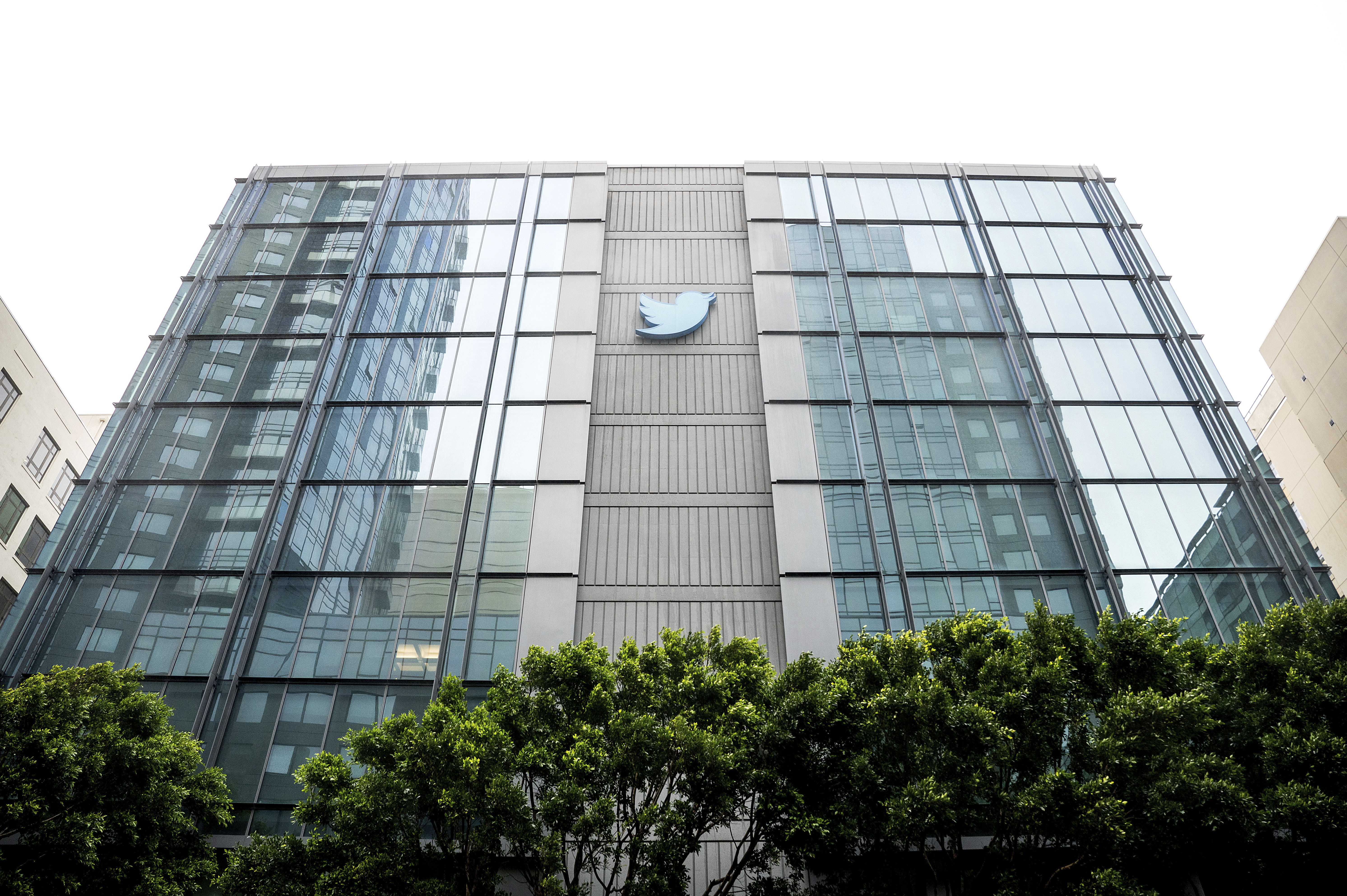 Seven civil and political rights groups were on the phone with the tech billionaire, who handled the meeting solo, apparently with no additional staff to join him. The rally was part of Musk’s effort to set up a “content moderation board,” which would presumably vet users and content on the platform – and help ease the concerns of worried advertisers.

Musk said tuesday night that he wanted his council “to include representatives with widely divergent views, who will certainly include the civil rights community and groups facing hate-fueled violence.”

Twitter recognised a push of hateful content in the days since Musk took over. And while Musk himself has said he doesn’t want the site to become “hell,” a tweet from his account on Sunday that conveyed a false story about Paul Pelosi sparked controversy and led some advertisers to consider suspend their business relationship with Twitter. .

Some of the participants in Tuesday’s call remain suspicious of Musk. “We are cautiously optimistic, but more important than anything else is the outcome: will the safeguards that were already in place for this election cycle be in place and can they be improved?” said NAACP President Derrick Johnson, who participated in the call.

Jessica Gonzalez, co-CEO of media advocacy group Free Press, said she would wait and see if Musk – who is known for changing direction quickly – will stay the course. “These are words and we will hold him accountable for his actions, not his words,” she said.

Free Press, ADL, Color Of Change, the NAACP and LULAC are members of the Stop Hate for Profit coalition, which aims to hold social media companies accountable for hate speech on their sites.

With less than a week to go until the midterm elections, the groups stressed the importance of maintaining existing safeguards to avoid election misinformation. “We asked them to retain and enforce the election integrity measures that Twitter had in place when he arrived,” Gonzalez said.

Focus beyond the mid-terms

Yael Eisenstat, head of the Anti-Defamation League’s Center for Technology and Society – which was on the call – said it met within 24 hours, after Musk contacted the chairman of the ADL, Jonathan Greenblatt, who is a leader of the Stop Hate for Profit coalition. .

Eisenstat urged the world’s richest man to expand Twitter’s content policies — especially those related to the election — to go beyond the Nov. 8 midterm elections, warning that election denial rhetoric does not disappear after the polls close.

“After an election, it can be a critical time and a dangerous time,” she said. “We want these policies not only to be in effect, but also to be actually funded and enforced.”

She said Musk declined to say how long the company’s election disinformation policies would be in place after the election was over.

Little clarity on the moderation advice

Musk also discussed his idea of ​​creating a “council” to review content and policies related to potentially harmful material, but he did not set specific next steps.

However, the groups reminded Musk that any such organization should include those who are targeted by hateful language online.

Johnson of the NAACP said he was skeptical of the effectiveness of a council.

However, LULAC – the nation’s oldest Hispanic advocacy organization – said the group’s former CEO, Sindy Benavides, who participated in the call, did not represent LULAC, as she was terminated from her post. October 22. LULAC was not really represented. during the meeting, said David Cruz, group communications director.