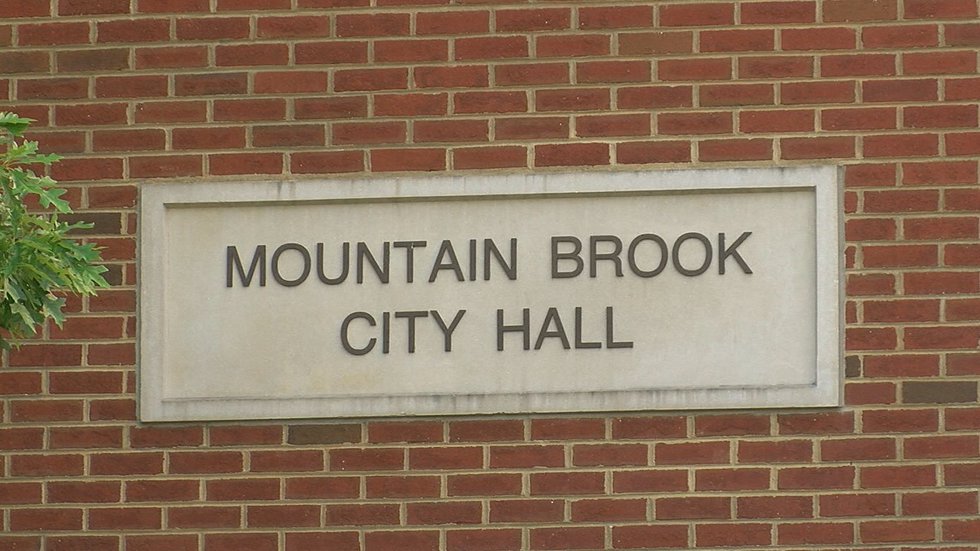 MOUNTAIN BROOK, Alabama (WBRC) – Some Mountain Brook residents are expressing concerns about some burning issues, one of which relates to how diversity could be taught in schools.

The group plans to bring these concerns to a city council meeting on Monday evening.

The WBRC spoke with a founding board member of MB Listens, a non-partisan, non-profit organization whose mission is to make Mountain Brook more inclusive.

He said a small group of Mountain Brook residents were lobbying Mountain Brook schools to end a â€œNo Place for Hateâ€ program designed by the Anti-Defamation League.

Mountain Brook City Council will answer questions at a Monday night meeting in response to concerns arising from the June 14 city council meeting.

During this meeting, some Mountain Brook residents expressed concerns about ADL’s No Place for Hate program.

Frank McPhillips of MB Listens said opponents of the program believe the ADL promotes views such as critical breed theory and other controversial topics.

McPhillips said there are certainly other organizations that offer diversity training, but he said ADL members are experts.

â€œThey were accused of helping train Mountain Brook staff and teachers on hate issues and how to deal with hate. They are experts on it. Well, this small vocal minority has complained about this and at least temporarilyâ€¦ well temporarily or permanently, we don’t know yet, may cause the school board to sever its partnership with the Anti-Defamation League. I think that’s a mistake, â€McPhillips said.

A parent we spoke to who did not want to be identified said she was all for teaching diversity and inclusion in schools, but believes the ADL program is politically inclined .

We received a statement from Mountain Brook Schools saying in part that the discord over ADL resources has become a major distraction, and that MBS has chosen to develop its own framework to achieve its goal of honoring diversity with participation. of students, parents, teachers and administrators of local schools.

You can read the entire Mountain Brook Schools statement below:

In 2017, Mountain Brook Schools (MBS) developed a strategic plan with four goals. One of the goals is to â€œdevelop structures to ensure that the school district honors diversity and that all associated with the school district are treated with respectâ€. We believe our community supports this laudable goal.

The MBS Diversity Committee made recommendations, including considering local and national organizations as potential resources; one of which was the Anti-Defamation League. ADL’s employee anti-bias training and No Place for Hateâ“‡ program were initially selected because of their flexibility allowing for local customization.

Some members of our community have raised concerns about information on the ADL website that is not related to our training or anti-bias framework. The discord over resources has become a major distraction, and we believe we can more effectively continue our work independently of ADL.

MBS chose to develop its own framework to achieve our goal of honoring diversity with the participation of students, parents, teachers and administrators from local schools.

For more information and resources, visit our website: https://www.mtnbrook.k12.al.us/Page/21672