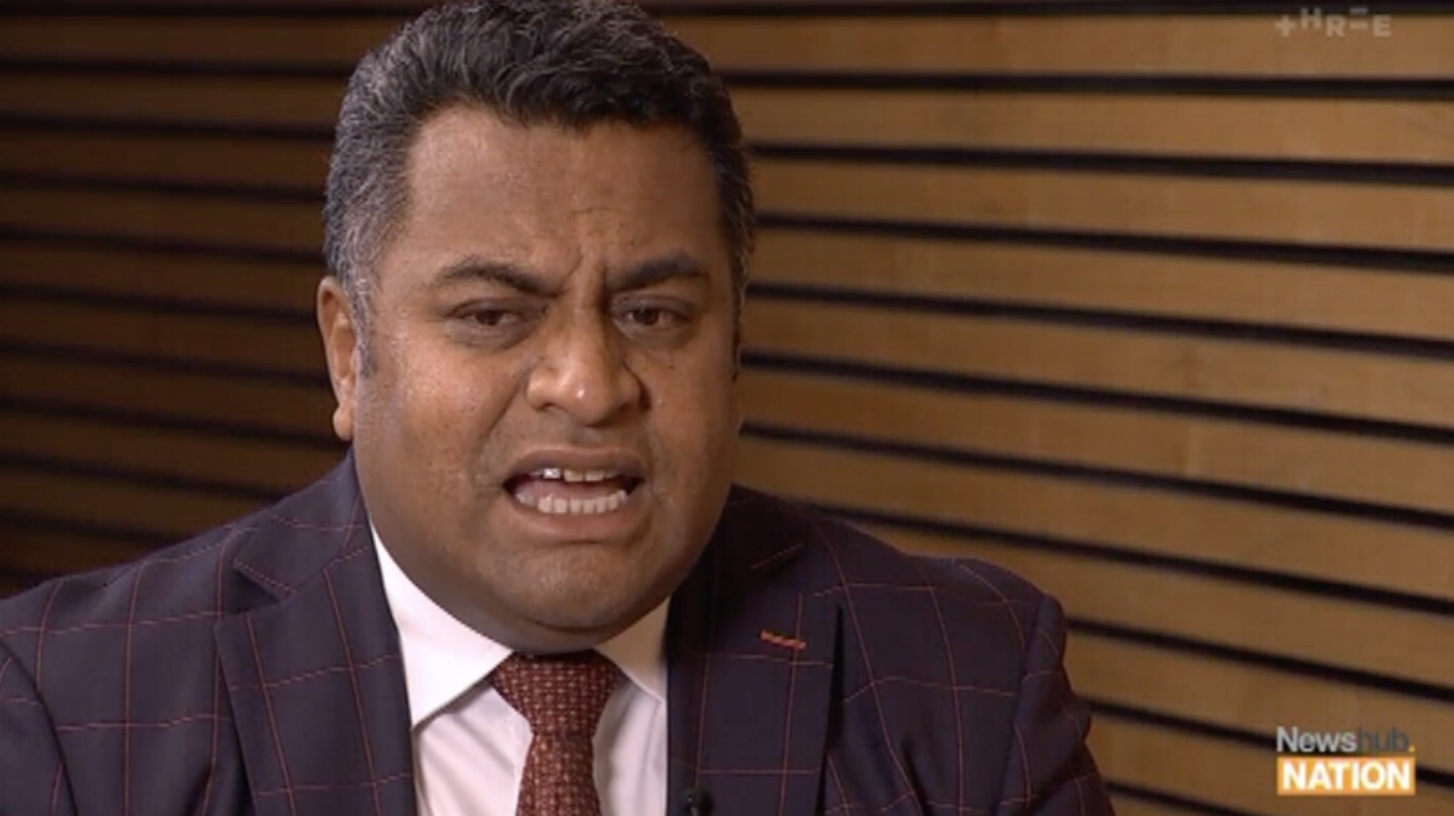 Fascinating interview with Chris Faafoi on The nation on the government’s next vote loser, the hate speech fiasco.

The advice when you’re a Labor MP is that you appear on The nation if you have bad news to report. Most people don’t look The nation and you can point to an interview on this show as evidence that you have opened yourself up to critical journalistic criticism when only 10 people are watching.

Chris is now drowning in the hate speech fiasco…

Justice Minister Kris Faafoi has said the government’s hate speech laws are still not ready despite plans to present them to parliament earlier this year.

…the reality is that Jacinda wants the toughest possible restrictions on hate speech and the SIS and GCSB are now whispering in her ear that lumpenproletarian Nazis are coming and police microaggression of middle class Marxists shouts that hate speech leads to macro-violence.

So the prime minister wants tough hate speech laws, the intelligence apparatus wants new powers of mass surveillance, and the woke activist base is eager to start harassing anyone with a different opinion than theirs in Twitter’s endless Outrage Olympics.

Unfortunately for Chris, the rest of New Zealand 75% sees Labor gaining hate speech powers as an Orwellian on the reach and the new police state infrastructure being quietly redesigned back plan after the revelation of the lumpenproletariat’s Nazi picnic, that 75% will become even more enraged.

Chris is caught between an awake rock and a hard place of undoing.

He wants so badly to resign from Cabinet and you can see why.

The hate speech fiasco where woke activists will demand that misuse of pronouns be a criminal offense will scare the remaining 75%.

This hate speech fiasco will be the final nail in Labour’s coffin.

that echo each other have become more important than ever, so if you value having an independent voice, please donate here.

If you can’t contribute but would like to help, feel free to share our blogs on social media.