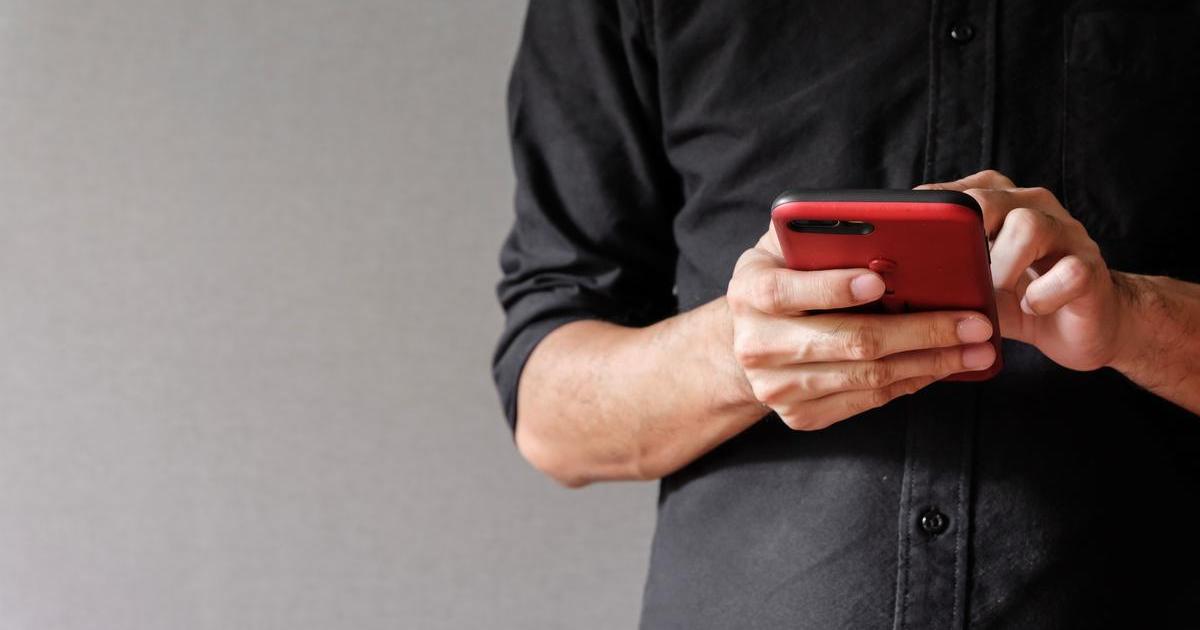 A man who posted the word ‘burn’ under a story about a black migrant has been given a suspended sentence for hate speech and fined €2,000.

The story was about a migrant living in Malta and sparked a comment thread from readers.

One said, “They will go up Mount Carmel and release it a few days later.” Then they will go to court, give him a small fine and he will be off again.

Another reader added: “These are the thanks we get.”

This is where Vella joined the discussion and his comment was “Aħraq (burn)”.

This single word was enough to trigger a police investigation, which found the suspect.

Vella released a statement to police on March 15, and police later charged him with incitement to hatred as well as misuse of electronic communications equipment.

After hearing submissions from both sides, the tribunal, presided over by Magistrate Ian Farrugia, observed that the defendant’s comment needed to be seen in context.

The comment was aimed at a “dark-skinned” foreign national living in Marsa and this context was significant, given the considerable number of such foreigners living in this region.

Taken in this context, the defendant’s one-word comment, “Aħraq“, declared the court, concluding that such a remark constituted a “threatening and abusive speech” inciting hatred.

The court referred to three judgments in separate cases, saying it had taken into account the “clear and unequivocal statements” made therein.

The most recent is a ruling by the Court of Criminal Appeal against Brandon Bartolo, who was found guilty in 2019 of inciting racial hatred through comments posted on the Facebook page of anti-migrant Ghaqda Patrijotti. Maltin, targeting social inclusion activist Sara Ezabe.

In this case, Madam Justice Consuelo Scerri Herrera overturned the earlier acquittal of the accused by the Magistrates’ Court, stating that in such cases the prosecution need not prove the accused’s intent. to insult.

It was enough to prove the publication of such remarks which, in the mind of the average reader, would devalue the subject matter of these remarks, declared the court of appeal.

In light of these considerations, magistrate Farrugia declared that the charges were sufficiently proven, thus sentencing the accused to a three-month prison sentence suspended for two years as well as a fine of €2,000.

Independent journalism costs money. Support Times of Malta for the price of a coffee.