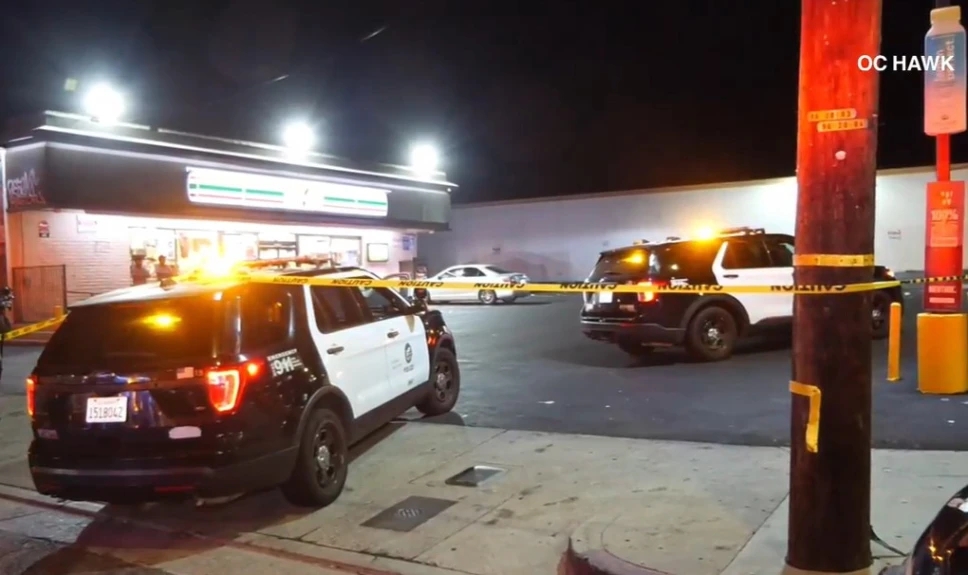 A 29-year-old man accused of shooting a homeless man outside a Sylmar convenience store in what authorities described as a hate-motivated killing was charged with murder on Wednesday.

Eric Antonio Sanchez has been charged with murder and attempted murder, the charges including a hate crime allegation, according to the Los Angeles County District Attorney’s Office.

Authorities said earlier that shooting victim Ryan Bush, 48, was wearing women’s clothing while talking to another person in the parking lot of the store near Polk Street and Foothill Boulevard around 1:20 a.m. on July 5 .

Sanchez allegedly approached the couple and “made derogatory and offensive comments” about Bush’s clothing and appearance, police said. He then fired several shots before fleeing, officials said.

Bush “would have been targeted based on a presumption of gender identity and sexual orientation,” according to the district attorney’s office.

Sanchez has remained behind bars since his arrest Monday by the Los Angeles Police Department’s Valley Bureau, prison records show.

He is scheduled to be arraigned Aug. 3 in a San Fernando courtroom.

“Hate crimes have increased across the country in recent years and we remain committed to holding these violent individuals accountable while working to prevent such violence from happening in the future,” District Attorney George Gascón said in a statement. a statement. “Targeting someone because of their race, religion, gender or sexual orientation is wrong.”