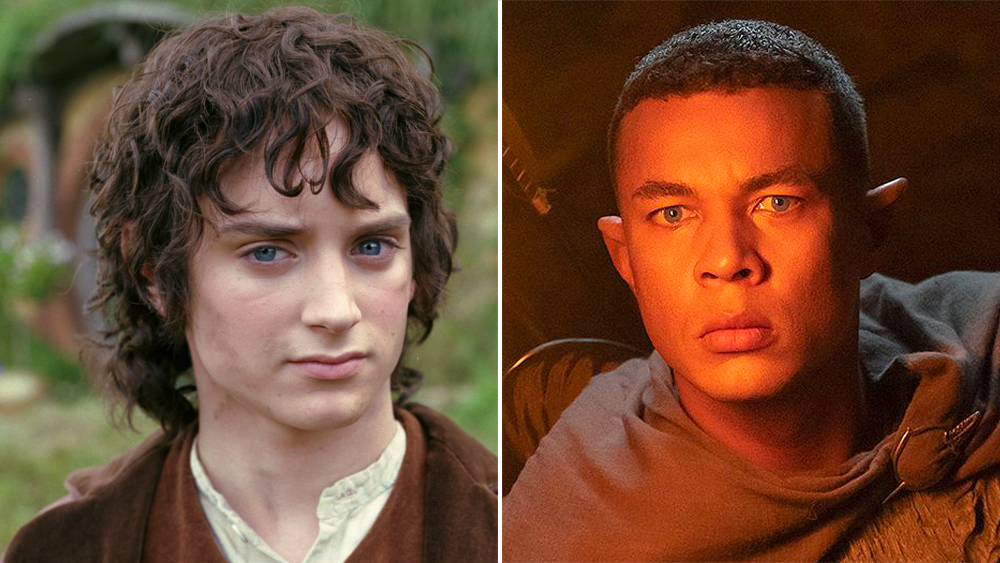 The original stars of The Lord of the Rings Peter Jackson film series come together to advocate for inclusivity amid racist backlash against show The Lord of the Rings: The Rings of Power. Some viewers have expressed displeasure with the casting of people of color for the series as they believe it goes against the source material created by author JRR Tolkien.

Elijah Wood, Billy Boyd and Dominic Monaghan have come together on social media to support the cast diversity of the Amazon Prime Video series.

“You are all welcome here,” reads the Twitter caption shared by Wood.

The trio of actors wear a t-shirt featuring the ears of Middle-earth creatures in a variety of skin tones. Wood and the other actors offered a link to buy the shirt they’re wearing in the virtual store. According to the item description, “50% of all proceeds will go to a charity (selected by Don’s community) that supports POC.”

Ismael Cruz Córdova, who plays the elven warrior Arondir in power ringsreplied to Wood’s tweet with the following message: “Lots of love.”

Cruz Córdova recently explained that he had to fight racist trolls on social media who only presented “pure and vicious hate speech” against him.

“I fought so hard for this role for this exact reason,” he recently told Esquire. “I felt I could carry this torch. I made sure my elf was the most elven, the most amazing, because I knew it was coming.

Sean Astin also expressed his support for diversity, adding in a tweet: “You are all welcome here”.

“Apparently everyone likes everything I hate!”