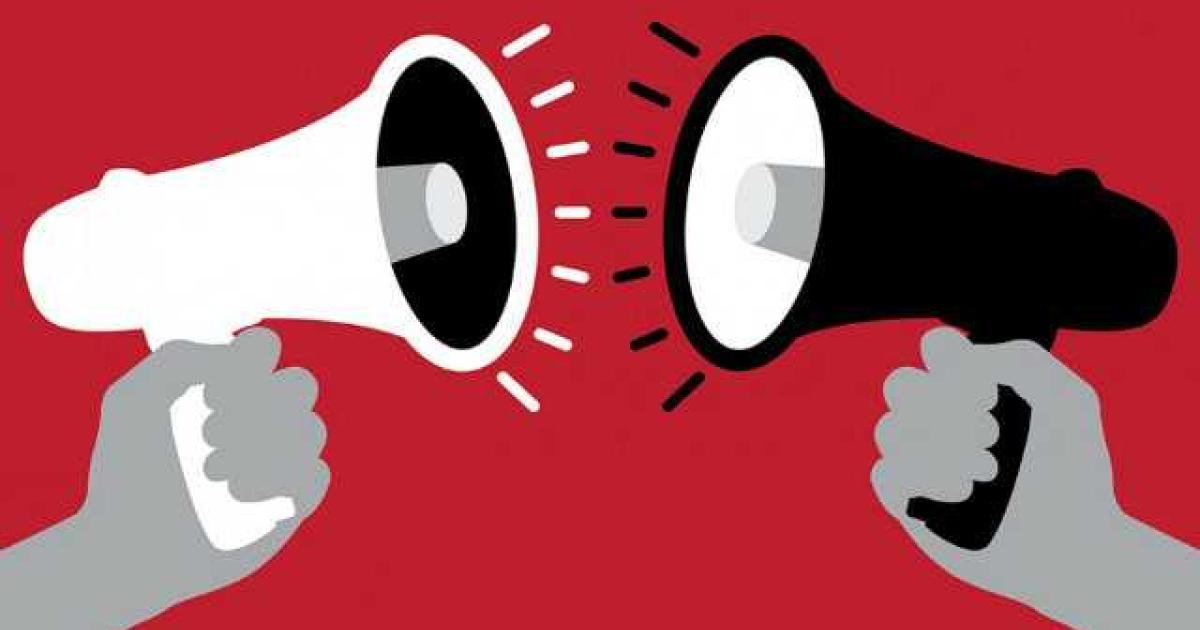 For the first time, the world marked the International Day for the Elimination of Hate Speech on June 18 this year, as the scale and impact of misinformation and disinformation reach unprecedented levels.

This day is the culmination of the UN Hate Speech Strategy and Action Plan launched on June 18, 2019.

The protection and promotion of human rights and equality are central to everything UNDP does. We recognize that the corrosive effects of hate speech have the potential to not only restrict human rights, but also to undermine efforts to maintain peace, reduce poverty, achieve gender equality and support elections credible and transparent.

Hate speech is understood as verbal, written or behavioral communication, which attacks or uses derogatory or discriminatory language in reference to a person or group on the basis of factors such as their religion, ethnic origin, nationality, his race, his color, his origin, his sex. , or another identity factor. It is often rooted in and generates intolerance and hatred, and can be demeaning and divisive.

While this information was previously delivered to its target audiences by word of mouth, the spread of hate speech, disinformation and misinformation has been accelerated and weaponized through social media, which is one of the most reliable to transmit information across the world, and to all corners of Liberia. We know from horrific experience that hate speech broadcast across an entire country can lead directly to atrocities and bring a nation to the brink of collapse. The vilification and degradation of individuals or groups can trigger negative community responses which, once triggered, can be difficult to contain.

Here in Liberia, the violence that took place in Gbarpolu during the 2020 elections was fueled, in part, by hate speech and misinformation spread on social media. The local “Dey Say” or rumor is generally accepted as fact, often targeting female candidates. With little recourse against such allegations, the targets of hate speech are vulnerable to violence.

Hate in all its forms must be fought head-on and without flinching, while respecting freedom of opinion and expression. UNDP believes that hate speech can be mitigated, in part, by using fact-checking tools and countering these narratives with the truth.

Working to counter the effects of hate speech, UNDP Liberia works with partners to support the Government of Liberia, media and civil society in their efforts to identify and respond to hate speech and misinformation.

Some of the initiatives on this issue include training journalists on conflict-sensitive reporting, support for an early warning and rapid response mechanism hosted by the Liberia Peacebuilding Office, and the work of the National Electoral Commission. with the Interparty Advisory Committee.

The platform, created by the Brussels-based Election Assistance Task Force in partnership with UNDP’s Chief Digital Office, has so far been used in Zambia and Honduras, with plans to roll out in Kenya and in Liberia.

iVerify is a comprehensive digital platform developed using open source code that supports online collaborative monitoring and information verification. It provides continuous, real-time identification and response to harmful content online, by analyzing media stories and every Facebook post on any given day.

UNDP will provide technical expertise to Local Voices Liberia – a network of Liberian journalists across the country that fact-checks and debunks misinformation, disinformation and fake news – to customize their systems to also check hate speech. The iVerify tool will enhance their fact-checking work by detecting trends, terms and phrases that could trigger violence, and help coordinate a response when needed.

It is hoped that this tool, in conjunction with the early warning and rapid response mechanisms of the Liberia Peacebuilding Office, will help prevent, for example, a repeat of the type of violence that took place in Gbarpolu during the special senatorial elections and the 2020 referendum.

UNDP works in partnership with national institutions such as the NEC and the Peacebuilding Office and international partners such as the Swedish Embassy in Monrovia, Irish Aid and the United Nations Peacebuilding Fund to combat against the effects of hate speech and misinformation.

Together, let us work to secure Liberia’s hard-won peace and further strengthen the country’s democratic foundations.