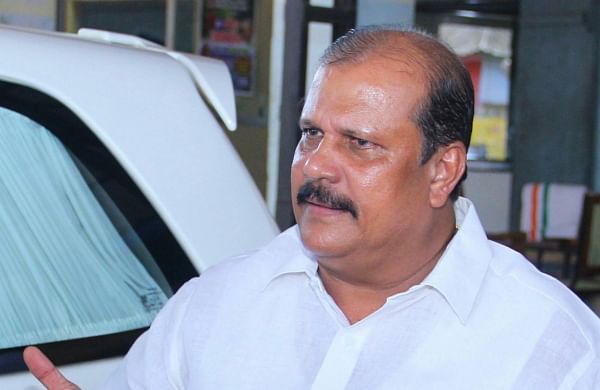 THIRUVANANTHAPURAM: The state government on Thursday filed a petition seeking the annulment of bail granted by the First Class Court to Kerala Janapaksham leader PC George in the hate speech case. The petition was filed in the Thiruvananthapuram Magistrate’s Court II, which granted the petition and adjourned the case to May 11 for hearing.

The motion filed by Assistant District Attorney Uma CV says George flouted bail conditions immediately after being released on bail. George had said he stood firm by his statements and had repeated it in several other places. It was also alleged that there was a procedural irregularity on the part of the magistrates’ court when granting bail, as the prosecutor was not heard. It was also argued that the seriousness of the offense committed had not been taken into account by the magistrate and that the granting of bail to George, who had been arrested under sections 153 A and 295 A, had sent the wrong message to the public. George was arrested in connection with his speech against the Muslim community at the Ananthapuri Hindu Maha Sammelan on April 29.

Although booked under non-release sections, George was released on bail by Magistrate Asha Koshy on Sunday, the same day he was arrested. George was brought before the investigating judge in the absence of the deputy prosecutor and bail was granted without hearing the prosecution.

The absence of the prosecutor and the granting of bail without having heard the prosecution had precipitated a great controversy. The bail order, meanwhile, revealed that George had been released on bail based on the weak remand report filed by the police in the magistrates’ court.