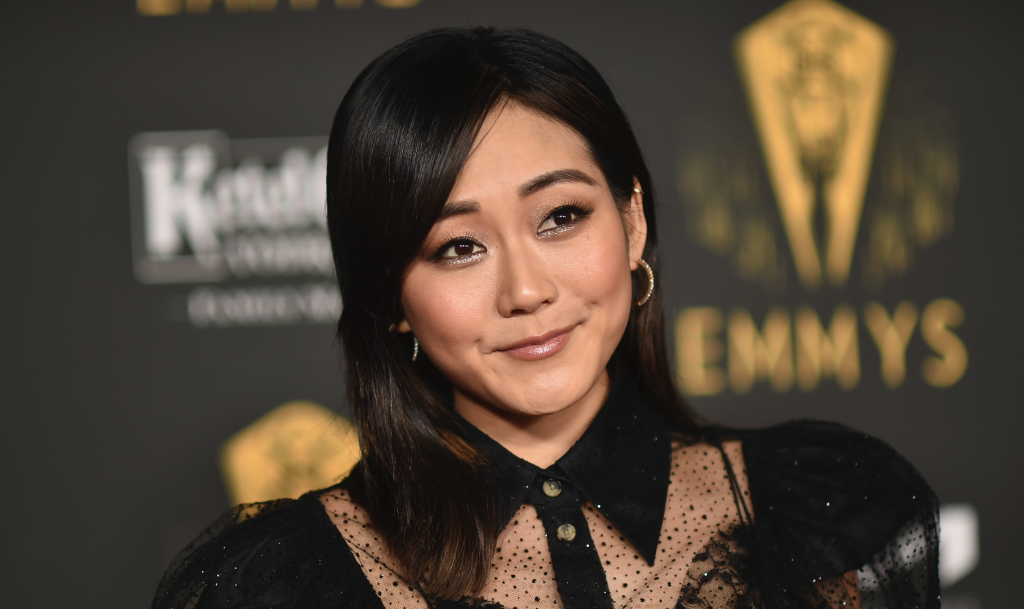 Karen Fukuhara, best known for playing Kimiko Miyashiro in Prime Video’s ‘The Boys’ comic series and Katana in David Ayer’s ‘Suicide Squad’, revealed on Instagram that she was assaulted outside of coffee on Wednesday. The actor did not reveal the location of the incident but wrote that the attack was “the first time I was physically injured”.

“Today I was hit in the head by a man,” she wrote, noting that she was “physically fine” after the attack. “This shit needs to stop. We women, Asians and the elderly need your help.

“I rarely talk about my private life, but something happened today that I thought was important,” Fukuhara continued. “I was heading to a cafe for coffee and a man hit me on the back of the head. He came out of nowhere. We weren’t in eye contact before, I wasn’t doing anything out of the ordinary It came to my surprise and my hat flew off. By the time I looked back he was a few feet away from me (he must have kept walking after hitting me).

Fukuhara, who used the hashtag “Stop Asian Hate” to accompany her post, said she thought about “confronting” her attacker but realized it was “not worth the risk”. The actor added, “After a few seconds of staring at himself and yelling at me, he finally walked away.”

“I’m writing this because I’ve had conversations with multiracial friends who had no idea these hate crimes were happening to everyday people, people they share their meals with,” she wrote. . “I felt it was important to raise awareness.”

She mentioned that she was now considering taking self-defense classes after the “shock” of the attack. She expressed relief that her attacker was not carrying a deadly weapon.

“Why is this something we as ‘victims’ have to think about?” Fukuhara asked. “What satisfaction do these attackers get from hitting women, Asians, the elderly? They must be held accountable. What can we do as a community to prevent these horrific crimes? »

Her “The Boys” co-stars rallied around her in the comments section of her post. Chace Crawford wrote: “F that person!! I hope you’re okay, that’s awful.

Jack Quaid added “Karen, thank you for sharing your experience. I’m sorry this happened to you. Love you. Here if you need anything. Laz Alonso shared: “It pisses me off . I would have loved to be there….”