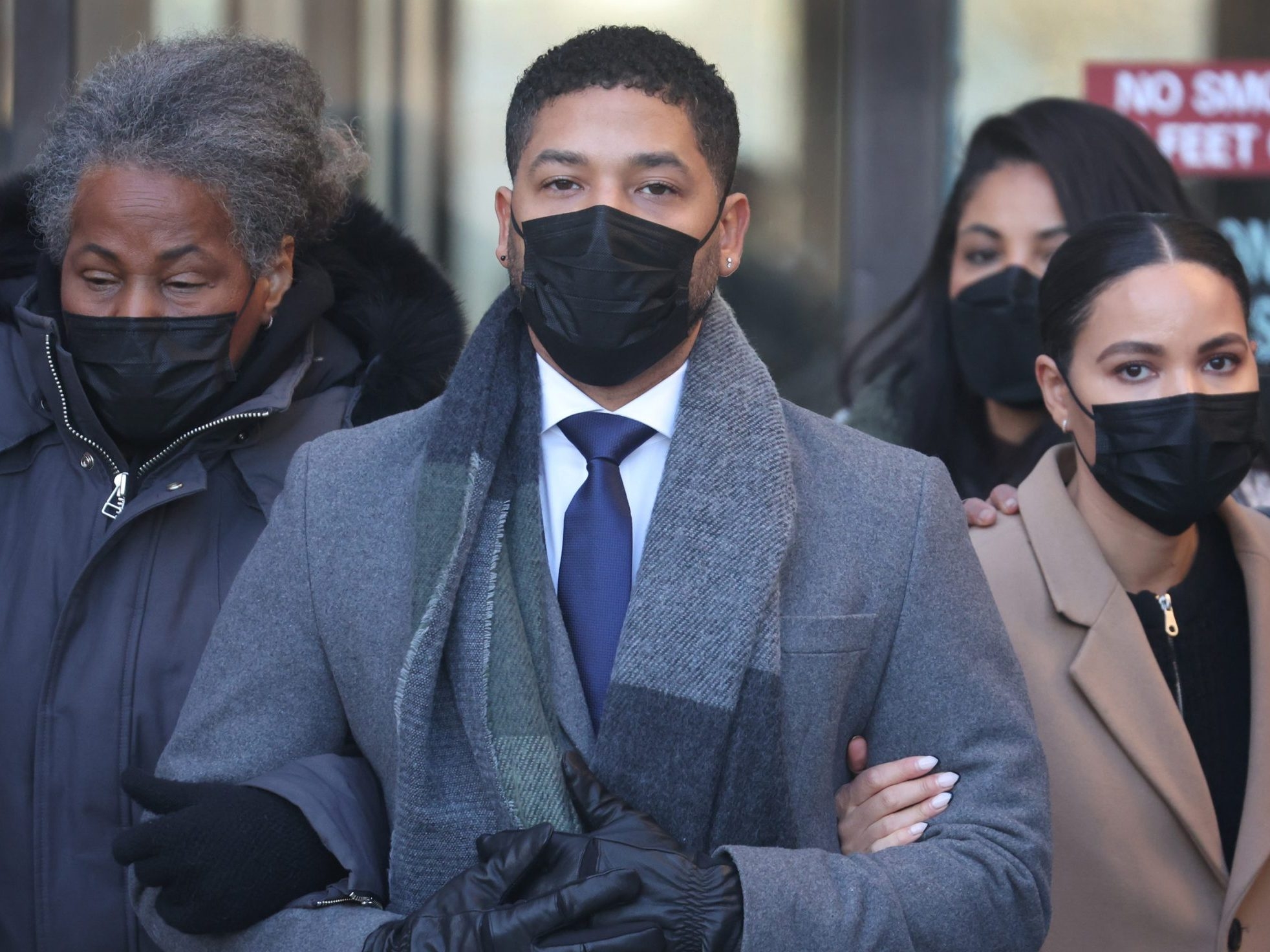 Reviews and recommendations are unbiased and products are independently selected. Postmedia may earn an affiliate commission on purchases made through links on this page.

Jussie Smollett is asking for a new trial after being found guilty of falsely reporting a hate crime.

The 39-year-old actor was convicted of five counts of disorderly conduct for making false police reports, after staging a fake hate crime in 2019, but has now filed paperwork to get a new trial.

In the 83-page document, the actor claims his constitutional rights were violated during the case because his legal team was unable to actively participate in the jury selection process.

In the documents – which were obtained by NBC – his attorneys say the court “made numerous trial errors before the trial and throughout the trial.”

The legal team also argue that the evidence was “insufficient and inconsistent such that no reasonable trier of fact could have found Mr. Smollett guilty beyond a reasonable doubt and that there is therefore evidence that the The jury’s verdict was contrary to the manifest weight of the evidence.”

The document adds: “As such, the Defendant now respectfully requests that his convictions be set aside or, in the alternative, that the Court grant the Defendant a new trial.”

In December, the former Empire star was found guilty on five of the six charges in court.

Smollett was found guilty of five counts of making a false report to police on the day of the alleged attack.

We apologize, but this video failed to load.

However, he was found not guilty on count six of making a false report to police at a later date, following the Chicago incident in January 2019.

The actor first reported an alleged attack outside his apartment by two men wearing ski masks. Smollett claimed to have been the victim of racist and homophobic abuse.

Smollett also alleged that he had an “unknown chemical substance” thrown on him and a noose put around his neck.