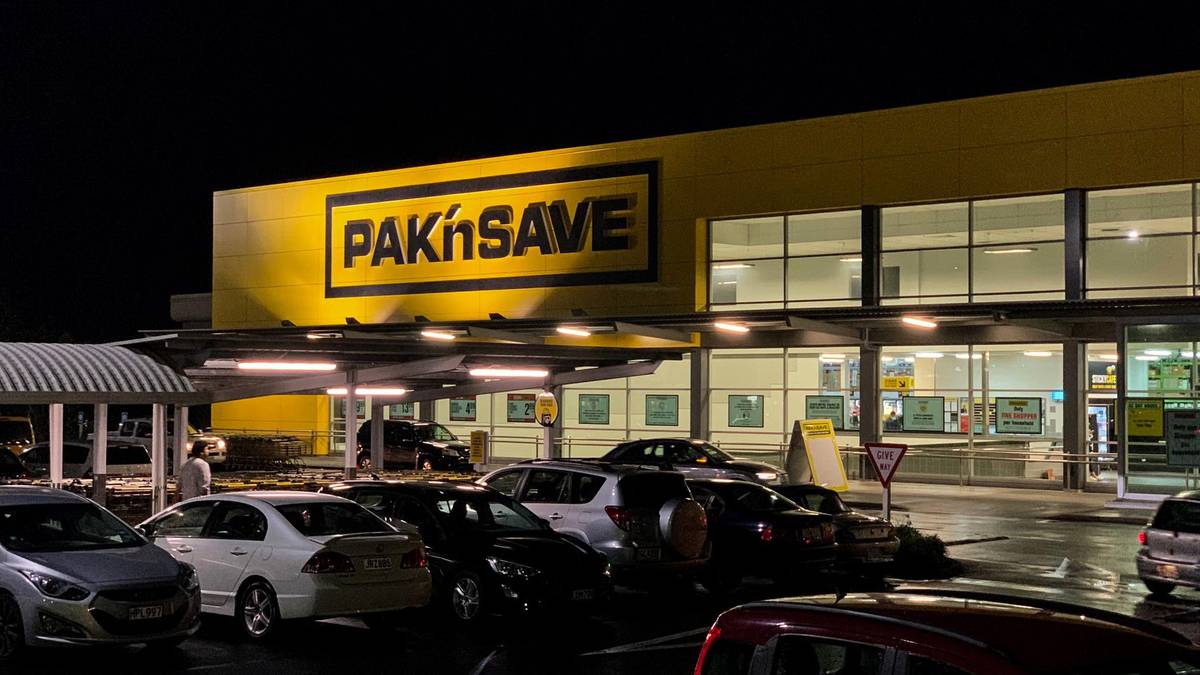 Beyond White Guilt | Recognize racism. Produced with funding from NZ on Air.

A vicious racially motivated attack on an ethnic Chinese father outside an Auckland supermarket has sparked renewed calls for tougher hate crime laws.

Police are still looking for the attacker after the attack on the software specialist and father of a family outside Pak’nSave Albany on Sunday morning.

A supermarket manager bravely intervened to prevent any further escalation in violence, the Herald can reveal.

It is one of two attacks on innocent shoppers in Auckland over the weekend, coming the day after an older man was bleeding to the ground and seriously injured after being caught up in a fight at Sylvia Park shopping center Saturday.

The daughter of the Albany victim, a North Shore high school student who asked to remain anonymous, spoke about the heartbreaking and unprovoked assault to raise awareness of what she says is a growing level of prejudice in the area .

She said there was a “terrible” increase in the willingness of people at her school to bully others because of their culture.

Her father went to the supermarket around 8.30am on Sunday, the last day of the school holidays, to get food for her and her brother for school lunches.

As he neared the entrance to the supermarket, he noticed a tall, well-built white man staring at him, she said.

His father thought he might have hit the man as he walked past, so he turned to apologize.

“And then the other man started insulting my dad and saying… really harmful language for him.”

The comments included “go back where you came from” and other racist remarks against the man, a first-generation immigrant who was born in China but arrived in New Zealand around two decades ago.

“My dad was really confused about what he did to this man,” she said.

His father asked the attacker what he had done, how physical the attack became.

He was kicked in the head and punched in the face.

“He was trying to protect himself and ended up on the ground.

“The other man kept kicking and hitting him.”

He tried to hide behind a shopping cart but the man continued his attack and at one point threw eggs he had bought at his father.

A witness, also a Chinese, called the police and stayed with his father until they arrived.

By the time the police arrived, the assailant had fled.

His father had then been kicked or punched in the lower back, chest, stomach and head, and was covered in egg residue.

He was taken to a nearby White Cross clinic for evaluation, after sustaining multiple bruises to his head.

The girl said her father had never endured such an attack before.

“It was really scary. Because this morning I was about to go with him. He was telling the police that he was really lucky he didn’t take me.”

His father said the man did not appear to have any mental health issues or do drugs and looked like “just a normal guy”.

She said she believes there has been an increase in racism on the North Shore lately.

“At school too, people are no longer afraid to bully people from different cultures.

“And they think it’s normal, because everyone around is doing the same thing.”

“A customer who was there had already called the police, and when he arrived the store manager intervened, helping to safely prevent any further violence.

“One of the parties left the scene, the other was taken care of by the store team until the police arrived.

“This is a shocking incident and a reminder that abuse or violence of any kind is not acceptable and will absolutely not be tolerated on our premises.”

Wooster said Foodstuffs wanted to thank the Pak’nSave staff and the customer who called the police for their “quick and efficient action”.

Police confirmed they received a report of an assault at the Don McKinnon Drive supermarket on Sunday morning.

“A man was allegedly verbally abusive towards two people and one of them was assaulted,” a spokeswoman said.

“Fortunately, the victim was not seriously injured by this attack, but was understandably shaken by this incident.

“While we are in the very early stages of our investigations, we are keeping an open mind about the motivation for this assault, including whether it was racially motivated.”

Police have asked anyone who witnessed the incident to contact them on 105.

Race relations commissioner Meng Foon said in the early years of the Covid pandemic there was a “remarkable spike” in racism against Asians.

“It calmed down, but it was always there.

“And that’s one of the main reasons why we really encourage the government to really strengthen hate crime legislation.

“We really need them to give more resources to the police. But that always comes first with legislation. The police are powerless to enforce the full weight of the law.”

The Royal Commission into the attacks on the Christchurch Mosque found that New Zealand’s justice system did not adequately deal with hate crime and hate speech.

“This type of attack is not new to the Chinese,” Foon said.

“Racism actually kills, and that’s why it’s very important that the government gives law enforcement and the courts all the tools they have to really eradicate racism.”

The administrator of a controversial page speaks out | News, Sports, Jobs