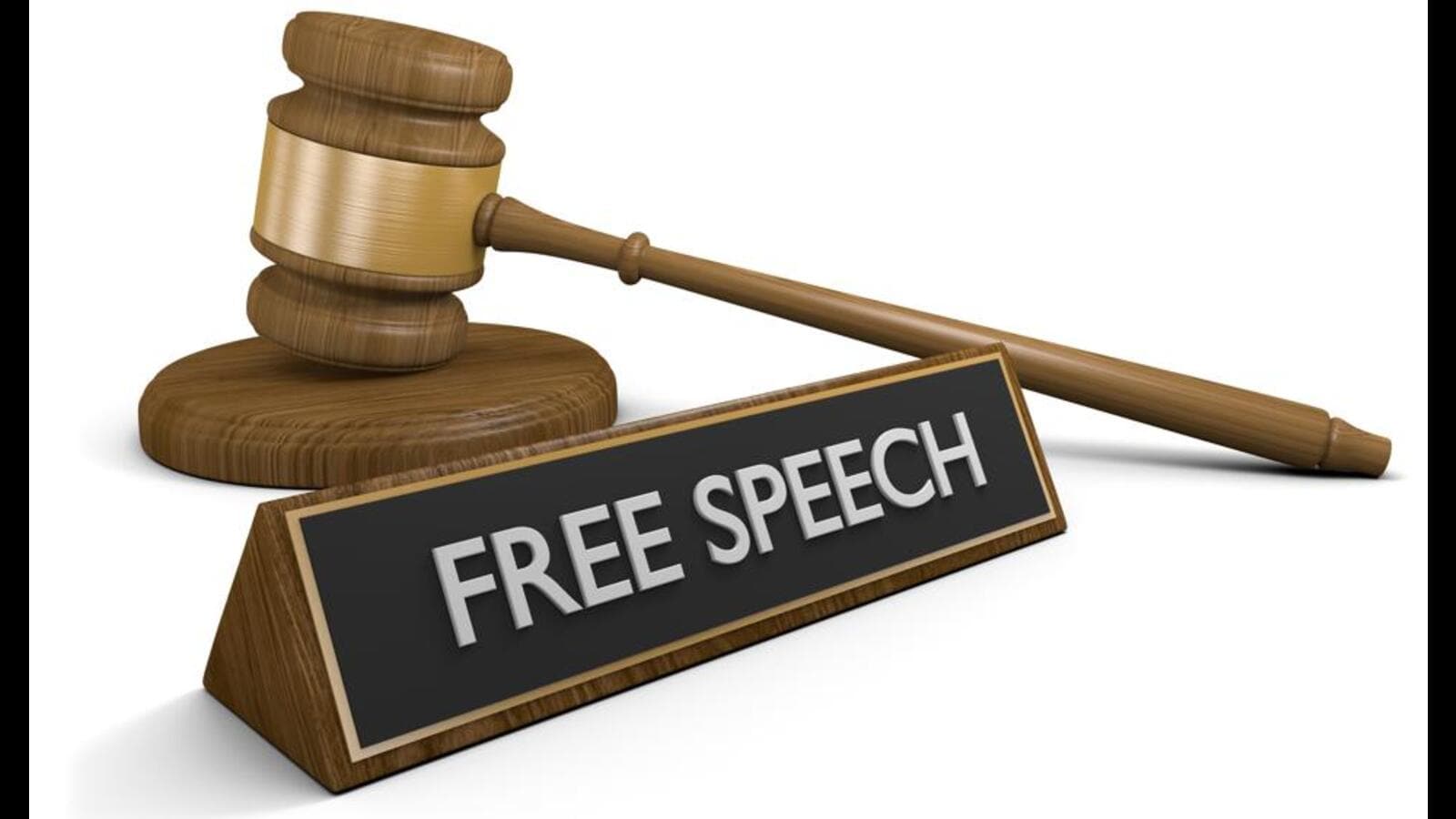 The series of First Information Reports (FIRs) filed against suspended Bharatiya Janata Party (BJP) spokesperson Nupur Sharma and expelled spokesperson Naveen Jindal for their remarks on the Prophet Muhammad have revealed, once again, that India’s freedom of speech law is not based on any coherent set of principles, but rather an easy-to-use weapon in the service of offended feelings.

When it comes to speeches about religion and religious figures, the Indian Penal Code (IPC) prohibits two types of expression. The first – Section 295A – is an anti-blasphemy law: it punishes hurting the feelings of religious believers through offensive or insulting language. The blasphemy law was introduced into the IPC 100 years ago in response to rising communal tensions between Hindus and Muslims in northern India, and ever since – before and after independence – it has been weaponized to punish criticism of religion(s), mockery and satire and religious jokes (which may or may not have been made). By taking the hurt feelings of religious believers as the basis for criminalizing speech, Section 295A is an example of what is known as the heckler’s veto, i.e. it leaves free speech to the mercy of those who choose to be offended and empowers them to close the floor not only for themselves, but also for all others.

It is commonplace to say that in a democratic society, no subject – including that of religion – should be excluded when it comes to scrutiny and criticism. This includes unpleasant, incivil or intimidating language. The answer to this kind of talk is not the brutal hand of the law (which sooner or later will turn against dissenters and non-conformists), but the force of moral and ethical criticism.

There is an exception to this rule, and that is the case with hate speech. Hate speech is not speech that targets a religion or religious figure in itself, but a discourse that targets a group of citizens because of their (e.g. religious) affiliation and calls for discrimination against that group, or its exclusion from mainstream social life (e.g., through boycotts). Countries around the world ban hate speech because it conflicts with another crucial democratic value: that of equal concern and respect for all individuals and groups in society. Moreover, it is now a well-documented historical fact that hate speech leads to both discrimination and violence against its target subjects. Examples include, for example, antisemitic discourse in early 20th century Europe and hate speech by Hutus against Tutsis leading to the Rwandan genocide.

The IPC prohibits hate speech under Articles 153A and B. However, these articles are clumsily written and fail to capture the essence of hate speech. Section 153A, for example, emphasizes the prohibition of “disharmony” or “enmity” between different sections of society. As can be seen from its wording, Section 153A is not so much about ensuring equal respect and concern for all members of society, but rather about preventing collective outrage. Once again, this takes us back to the dangerously subjective world of blasphemy law, where the law focuses entirely on the subjective feeling of the individual or group who claims the speech offended them.

In analyzing these provisions, the Supreme Court has repeatedly noted that the purpose of hate speech laws is to combat discrimination and exclusion and to ensure equality. However, the wide discrepancy between this interpretation and the actual text of the provisions ensures that they continue to be misused at all levels of policing and the judiciary.

The case of Sharma and Jindal is a good example to illustrate the inadequacy of our laws on freedom of expression. Mocking religion or religious figures is something that can be questioned or criticized (especially if powerful figures use religious slurs as a means of intimidating others), but it should not be legally prohibited or penalized. This is because blasphemy laws – which block religious criticism in itself — are incompatible with the founding values ​​of modern democracies; and hate speech laws are based on the crucial distinction between criticizing or mocking religion and inciting discrimination or violence against people because of the religion they practice.

However, until Indian laws and jurisprudence are clarified, these various cases will continue to be grouped under Sections 295A and 153A of the IPC. These provisions cannot distinguish between the dissident and the hate monger, between the uncivil and the illegal. Indeed, failing to draw these distinctions only waters down the provisions and makes it more difficult to effectively define and prosecute real and dangerous hate speech (which we have seen a lot of recently).

The only long-term solution is therefore to repeal the blasphemy law, end prosecutions for religiously offensive speech and focus on developing a clear definition of hate speech, backed by a social consensus. Without this, it is clear that India’s freedom of speech law will not be equipped to handle the modern public sphere in a democratic society.

Gautam Bhatia is a Delhi-based defender Opinions expressed are personal