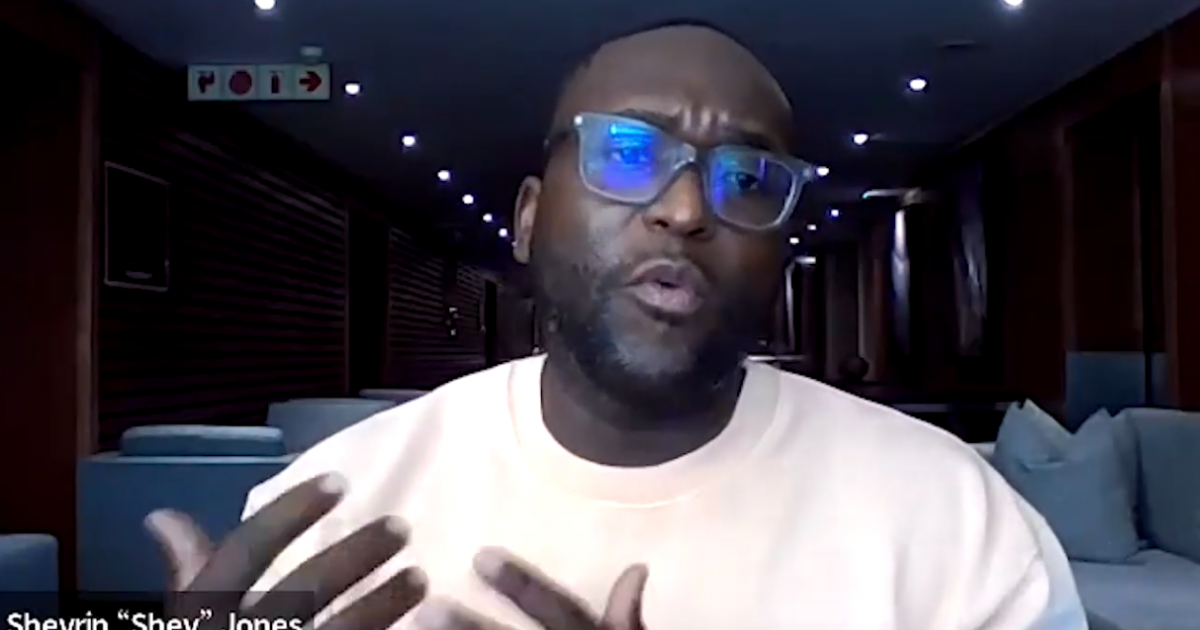 *Highlights from Legislative Leaders included below*

WASHINGTON DC- Today, the Human Rights Campaign brought together six of the nation’s top legislative leaders who are fighting on the front lines in states across the country to defeat anti-LGBTQ+ measures sweeping state legislatures. Legislators – from Texas, Alabama, Florida, Kentucky, Kansas, and Tennessee — have come together to hold a virtual briefing to expose the slew of coordinated legislative attacks on the LGBTQ+ community — particularly LGBTQ+ youth — taking place in state homes across the country. With over 300 anti-LGBTQ+ bills introduced this year, pro-equality lawmakers are playing a bigger role than ever.

HEAR WHAT THESE LEGISLATORS ARE SAYING ABOUT DISCRIMINATION AND UNPOPULAR THE INTRODUCED BILLS THEIR STATES:

“It’s a travesty that we still face this… Every student in Florida, including our LGBTQ+ children, deserves to learn in safe and inclusive environments where they are treated with dignity and respect – not further isolated, stigmatized or dehumanized because of who they are. Conversations about gender identity and orientation are not taboo topics.”

“This is another blot on Florida history, and history will hold each of them responsible… We will be held accountable for what we say and what we don’t say, and that’s why I’m here today. We’re going to push back now, and we’re going to keep pushing back until we make it known that we have a right to be here and we have a right to raise our families in the same communities where they’re allowed to raise their families inside.

“These bills are introduced by national organizations, handed over to state legislatures, and asked to pass them simply because they think they are being questioned well regardless of the harm it does to children.… My fellow Republicans are actually using this as a political ploy to get votes, no matter who it hurts. “

You know, as a parent of a trans kid trying to navigate the world of middle school and high school, it takes a village. It takes a village to raise a child, and what they’re doing is destroying that village…in an effort to hurt the children for their own political gain.”

“We see this as an aggressive attack on the trans community time and time again – it’s a repeat action. When you have a power imbalance, aggressive act, and repeated action, that’s classic bullying no matter how you look at it. And for what reason ? They don’t need to collect those votes off the backs of trans kids.”

“We see it everywhere…Missouri…Oklahoma…Iowa…where does it end? Where do trans families go for their safety?”

“This is a hate list designed to attack states across the country, and the losers are our children. Our trans children, our LGBTQ+ families, and at what cost?.. Suicide rates are even more pronounced among our trans kids Why would you put them in a position where they would feel less than when they already have an uphill battle ahead of them…At the end of the day, all children are children and they deserve to grow up in a safe, healthy, nurturing environment so that they can become the adults we need in our society..”

“Every session they renew their efforts to attack our community and we simply cannot afford another session like this with Republicans in charge. Our children are not pawns for their primary re-election campaigns – love will win and hate will lose… I swear to fight for every child and every LGBTQ person is treated the same, and we must continue to fight for this at our state level and at the national level.

“This is part of a larger national strategy to create a new culture war…they are using children as political footballs for cheap political points…This gender affirming care ban bill has been introduced , reintroduced and reintroduced over the past three years – it’s like a bad zombie, it keeps coming back. This is detrimental, not only to families, but to those children, to those communities, and to any progress or inclusion to move our state forward. Alabama is better than that and Alabama deserves better than that. We will continue to fight to make Alabama safe for all who call it home.

We are facing the worst attack on LGBTQ+ dignity and humanity we have seen in decades:

This year, anti-equality lawmakers have launched an unprecedented legislative assault on LGBTQ+ people in state legislatures across the country – surpassing 2021 as the worst year on record for the introduction and enactment of anti-LGBTQ+ laws in states across the country.

In 2021, over 290 anti-LGBTQ+ bills were introduced in 33 states in 2021, including over 140 specifically anti-transgender bills. Each of these marks set a new record for anti-equality legislation introduced and enacted in a single state legislative session since the Human Rights Campaign began tracking the legislation.

In 2021, the worst year on record for anti-LGBTQ+ legislation, 25 bills were signed into law, 13 of which targeted transgender youth despite lawmakers failing to provide examples of what exactly they were legislating against .

2022 has seen even more bills introduced. HRC is tracking over 583 potentially LGBTQ+-related pieces of legislation introduced in the 2022 state legislative session. 313+ of these bills are harmful and 137+ are anti-trans bills

These bills are not popular and are not driven by voter demand:

This unprecedented wave of discriminatory legislation is not organic – these bills are part of a coordinated effort led by powerful and well-funded interests and promoted by a tight network of anti-LGBTQ+ forces – including the Heritage Foundation, the SPLC-designated hate group Alliance Defending Freedom and Focus on the Family – who often draft and lobby for passage of carbon copy bills in as many states as possible. These groups peddle fear and pit people against each other to marginalize and punish LGBTQ+ people – and especially transgender children.

The reality is that support for LGBTQ+ rights has grown exponentially. Polls show that LGBTQ+ rights are widely supported – and continue to rise – in contrast to the onslaught of anti-LGBTQ+ legislation that is sweeping through states across the country.

This wave of dangerous proposals is taking a heavy toll on LGBTQ+ people, especially trans youth:

These bills highlight the discrimination, marginalization and pain that LGBTQ+ people – especially youth, trans youth and their families – continue to face. Too often, it is transgender youth who are caught in the crosshairs of the anti-LGBTQ+ lawmaker’s divisive political strategy on equality. 2020 set a record number of anti-transgender bills filed with 79 bills; 2021 surpassed that record with 147 such invoices, and now 2022 is now on track to break the record again. For young transgender people — who are simply trying to navigate their teenage years — to bear the brunt of these attacks year after year, those bills are heavy.

Politicians who work to discriminate against LGBTQ+ people will be responsible for very real harms. According to recent surveys, more LGBTQ+ people experience depressive symptoms in states considering discriminatory bills while a startling 85% of transgender or gender non-binary youth say their mental health has been negatively affected by these legislative attacks.

For LGBTQ+ youth, anti-LGBTQ+ laws signal they are unworthy of respect, decency and visibility with heartbreaking results: Just listen to Libby Gonzales, 11, describe what it’s like to be the victim of repeated attacks from her state legislature, or Rebekah, 14, explain how much being able to play sports means for her, and 11 yrs- old Maya which details how she is able to be the person she always was thanks to life-saving gender-affirming medical care.

Unfortunately, the discrimination peddled by anti-equality lawmakers can be deadly. According to data from the Trevor Project, 42% of LGBTQ+ youth nationwide have seriously considered attempting suicide in the past year, including more than half of transgender and non-binary youth. Discrimination can also incite intolerance and signal permission to single out LGBTQ+ people, which has had deadly consequences for transgender people. 2021 and 2020 have been the deadliest and second deadliest years on record for trans and gender nonconforming people, respectively, with the human rights campaign recording at least 50 violent deaths in 2021 alone.

More than 180 major American companies have stood up and spoken out in opposition to proposed discriminatory legislation in states across the country. Companies like Amazon, American Airlines, Apple, Airbnb, Dell, Dow, Google, IBM, Lyft, Marriott, Microsoft, Nike and Paypal have opposed state anti-LGBTQ+ legislation. Four of America’s largest food companies also condemned “dangerous and discriminatory legislation that serves as an attack on LGBTQ+ people, particularly transgender and non-binary people,” and the Walton Family Foundation released a statement expressing “alarm.” against the trend of anti-transgender legislation. which recently became law in Arkansas.

I’m a black woman and the metaverse scares me. Here’s how to make the next iteration of the internet inclusive