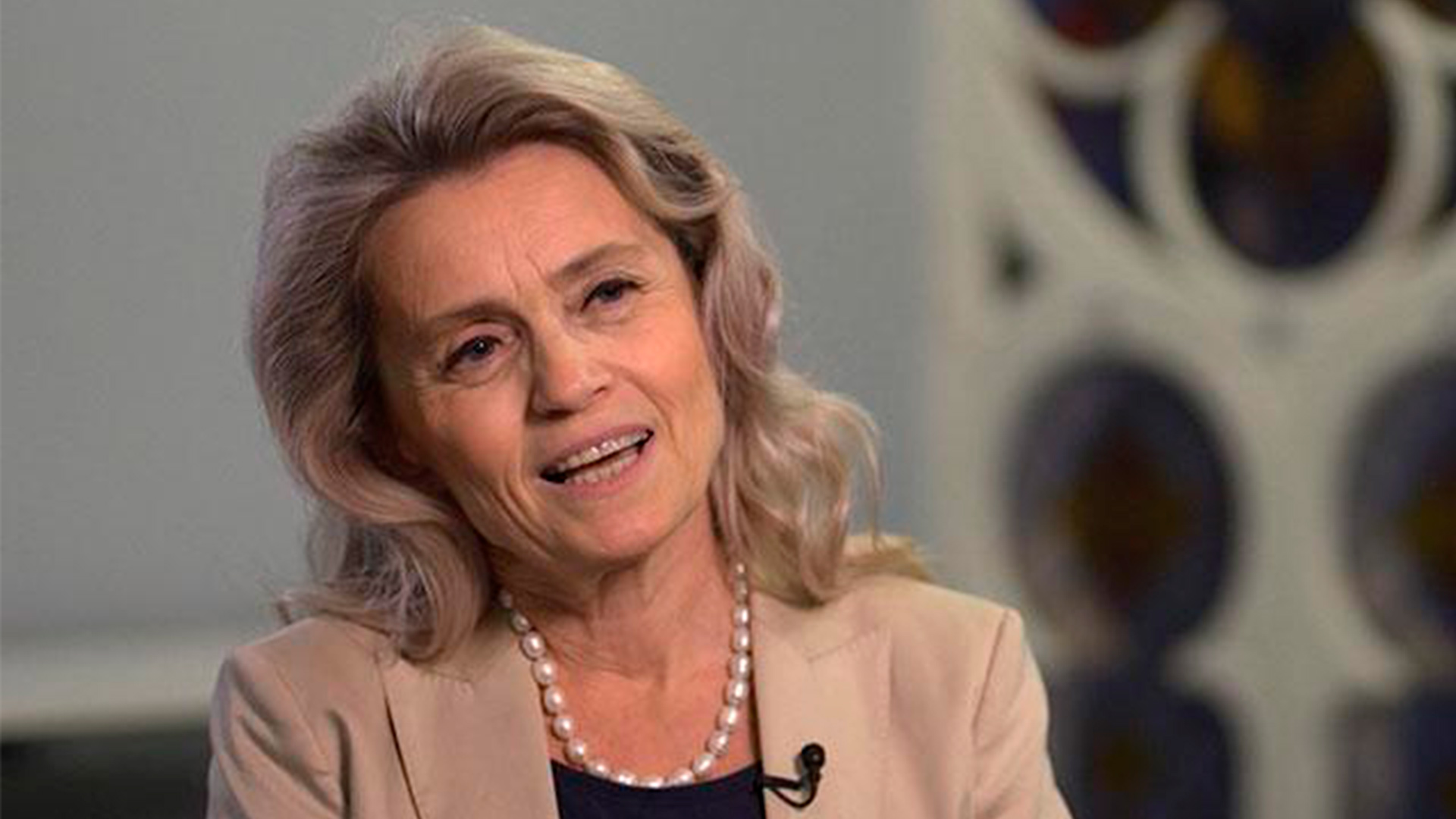 ‘I will not renounce my beliefs’: Hate speech charges dropped for now against lawmaker who cited Bible

A Finnish court today dismissed all hate speech charges against a Finnish Christian MP and pastor, after they shared what the Bible teaches about homosexuality. But it looks like his case isn’t over yet.

The Bible itself was also on trial and whether quoting the Bible could be considered a hate crime.

Finland’s own constitution directs the church to proclaim the truths of the Bible. But when Päivi Räsänen challenged the church to do just that, she was charged with a crime.

Prosecutors accused Räsänen of committing hate speech three times: in a biblical marriage pamphlet published nearly 20 years ago, in a broadcast interview, and in a 2019 tweet in which she wondered why the he State Lutheran Church officially supported Gay Pride Week in Finland.

“In my tweet, I directly quoted the first chapter of Romans and verses 24-27 and posted the image of the Bible passages,” Räsänen told CBN News in a 2019 interview.

It is a passage that condemns homosexuality as a sin. It is a biblical teaching that the Finnish constitution claims to support.

CBN News asked Räsänen if she was surprised to be charged in the first place. She said, “Yes. It was a surprise to me that there was even a police investigation into this case. I wouldn’t have believed it.”

The Lutheran pastor who published Räsänen’s pamphlet on Christian marriage has also been found not guilty.

Räsänen told CBN News ahead of the verdict that if found guilty, she would appeal.

*** Please sign up for CBN newsletters and download the CBN News app to ensure you continue to receive the latest news from a distinctly Christian perspective. ***

Räsänen also says she doesn’t regret what she did or the ordeal she had to go through, saying she received letters from gay men who said they accepted Christ after reading her story.

“This process was long, it took three years, and it consumed not only time and resources from me, but also from the police and the court. On the other hand, I felt joy to be able to speak about the gospel and the Atonement of Jesus during these two years,” she said in a statement after the decision.

His trial also helped awaken many Christians in Finland, who rallied to his defence.

Unfortunately for Räsänen, the case doesn’t seem to be over, even after an overwhelming unanimous decision in his favor.

“I had hoped that the prosecutor would have settled for this decision, but today afternoon I heard that the prosecutors will most likely appeal to the Court of Appeal. I am ready to defend freedom of expression and religion before all necessary courts, including the European Court of Human Rights. I want to encourage others to use these fundamental rights as well,” she said.