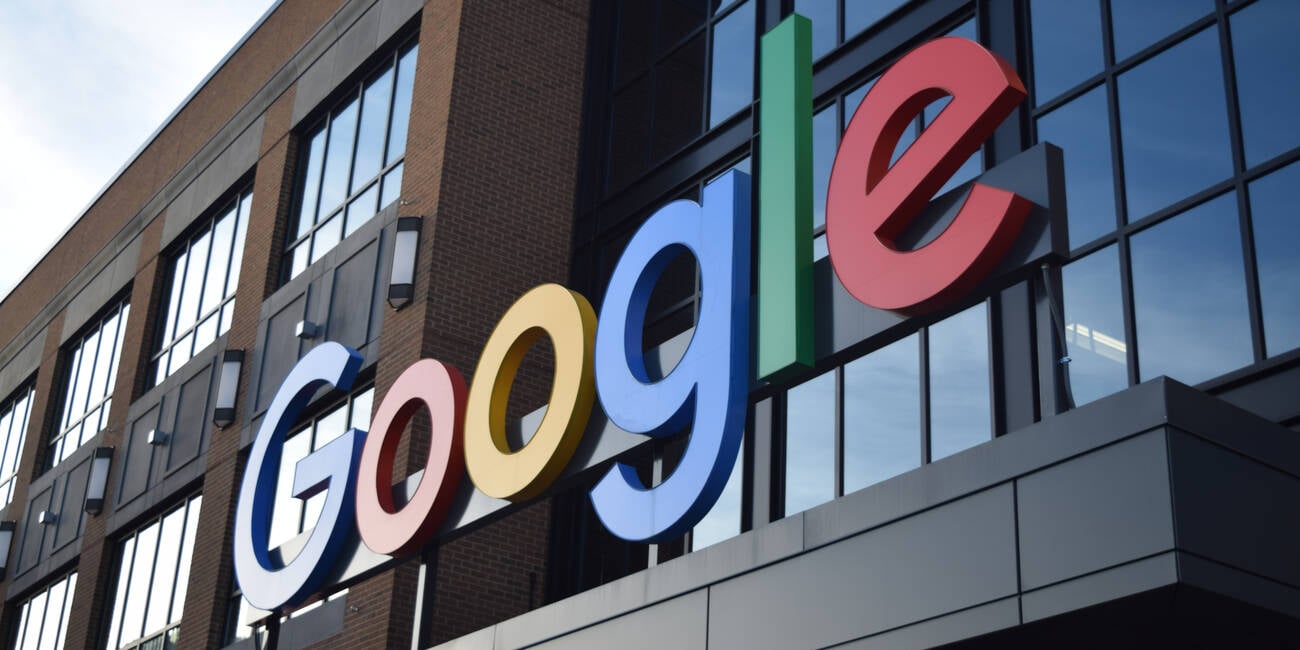 I no longer have a fiery hatred for the Jewish people, says googler now suddenly no longer at Google • The Register

Relations with the developers of Google Cloud abruptly left the web giant late last week after sharing a lengthy essay on how he no longer hated “all the Jewish people.”

Egyptian-American Amr Awadallah, who joined Google in 2019, posted a 10,000 word on LinkedIn a month earlier. missive, with a two hour YouTube video video, declaring: â€œI hated the Jewish people, all the Jewish people, and the emphasis here is on the past.

“Yes, I was anti-Semitic, even though I am Semitic, as this term broadly refers to peoples who speak Semitic languages, such as Arabic and Hebrew, among others.”

The article went on to describe how anti-Semitism was ingrained in him as a child by those around him, and even by the time he arrived in America from Egypt in 1995, in his mid-twenties to study a doctorate at Stanford, he “still had a deep resentment towards the Jewish people.”

I had irrational prejudices

“I had irrational prejudices,” wrote Awadallah, now 50. â€œBut here in the United States, I started to see humanity on the other side. I started to see the truth. And I emerged from the matrix of hate that my mind was immersed in for so many years.”

Awadallah, who described himself as “a proud Muslim with a touch of healthy agnosticism,” said he was “cautious” of his doctoral research director Mendel Rosenblum, who then co-founded VMware with Diane Greene. She was then the boss of Google Cloud from 2015 to 2019. Rosenblum and Greene, now married, invested in the startup Cloudera of Awadallah, which just made her a pretty penny by going private four years after going public. Awadallah described Rosenblum as his “first ‘Jewish angel’, he solidified the elimination of prejudices from my heart.”

The post continued with Awadallah recounting the Jewish people he came to admire, from John von Neumann and Albert Einstein to Adam Sandler, and how he realized he was wrong to harbor so much hatred. The cloud industry veteran also gave out some views on Palestine and Israel for good measure, along with rules on dog ownership, DNA test results and more.

Importantly, there was a bare-handed meeting last week, led by Awadallah, in which the Googlers brought up the essay; it was a conference call described as â€œbeyond television about car crashesâ€ by someone familiar with what was discussed, as the veep fought to defend his point of view. Before the end of the week, Awadallah had left the company, as the first reported by CNBC.

â€œI wanted to share that today is Amr Awadallah’s last day at Google,â€ Google Cloud’s Eyal Manor product manager wrote in an internal email on Thursday. “Effective immediately, the Cloud DevRel organization will report to Ben Jackson, who will report to Pali Bhat.”

One of the concerns of some Googlers was that the extended article about how he carried so much hate for at least half of his life could be a wake-up call for those who want to work with or within the mega-business. There were also tensions over Awadallah’s leadership style, whose complaints were highlighted by the manifesto.

Daniel Golding, director of network infrastructure at Google, told Awadallah on LinkedIn: â€œOn the one hand, I am thankful that you no longer hate my children. On the other hand, it made my job as one of your colleagues much more difficult. “

“The previous situation made it difficult to be a Jewish leader at Google,” he added without suggesting what the situation was. “It made it almost untenable.”

In a tweet regarding his rapid ejection from the goliath cloud, Awadallah mentionned he was “speechless,” adding, “I’m still in shock. I admire everyone I’ve worked with at Google and truly believed in their mission.”

In an email to The register, the executive told us: â€œI am still demoralized and shocked by what just happened. Please give me a few days to get over the shock.

No one was available at Google for comment. Â®