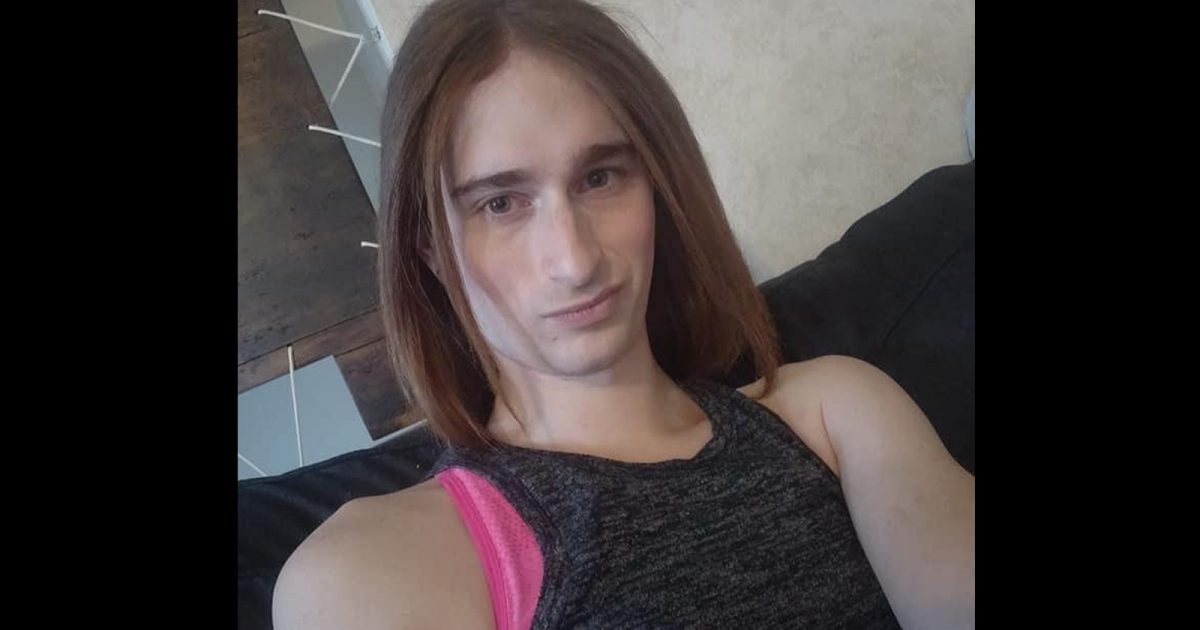 The HRC recorded 44 deaths of transgender and gender non-conforming people in 2020, more than in any year since we started tracking this violence in 2013.

More than 10,000 hate crimes in the United States involve a gun each year, which equates to more than 28 each day, according to a 2020 report from HRC, Everytown for Gun Safety Support Fund, Giffords Law Center and Equality Florida titled ” Remember and Honor the Pulse: Anti-LGBTQ stigma and guns take the lives of countless LGBTQ people. The report also notes a marked increase in anti-LGBTQ hate crimes, particularly against transgender people. According to the 2017-2019 Transgender Homicide Tracker, three-quarters of confirmed homicides against transgender people have involved a firearm, and nearly eight in 10 homicides of black trans women involve a firearm. Additionally, advocates saw a 43% increase in the formation of anti-LGBTQ hate groups in 2019.

At the state level, transgender and gender non-conforming people in Idaho are not explicitly protected from discrimination in employment, housing, education, and public spaces. Idaho does not include sexual orientation or gender identity as a protected characteristic in its hate crimes law. While we have recently seen gains that support and affirm transgender people, we have also faced anti-LGBTQ attacks from many levels of government this year, with over 250 anti-LGBTQ bills under consideration. in state legislatures across the country, more than 120 of which directly target transgender people. May 2021 set the record for the worst year of anti-LGBTQ legislation in recent history.

We must demand better from our elected officials and reject harmful anti-transgender laws at the local, state and federal levels, while also considering all possible means to make an end to this violence a reality. It is clear that deadly violence disproportionately affects transgender women of color, especially black transgender women. The intersections of racism, transphobia, sexism, biphobia and homophobia conspire to deprive them of the necessities to live and thrive, so we must all work together to cultivate acceptance, reject hate and end stigma for all members of the trans and gender nonconforming community.

In order to work towards this goal and fight the stigma against transgender and non-binary people, HRC collaborated with WarnerMedia on a PSA campaign to raise their voices and their stories. Learn more and watch the PSAs here.

HRC also launched the â€œCount Me Inâ€ campaign to encourage everyone, LGBTQ people and their allies, to speak up, become visible and educate the public on behalf of transgender and non-binary people. The more people who show they care, including allies and trans and non-binary people speaking out on behalf of the most marginalized in our community, the more hearts and minds we will change. . Learn more and take action at hrc.org/CountMeIn.

In pursuit of greater precision and respect, HRC offers guidelines for journalists and others who deal with transgender people. HRC, Media Matters, and the Trans Journalists Association have also partnered with an FAQ for journalists writing about anti-trans violence. For more information on HRC’s work on transgender justice, visit hrc.org/transgender.