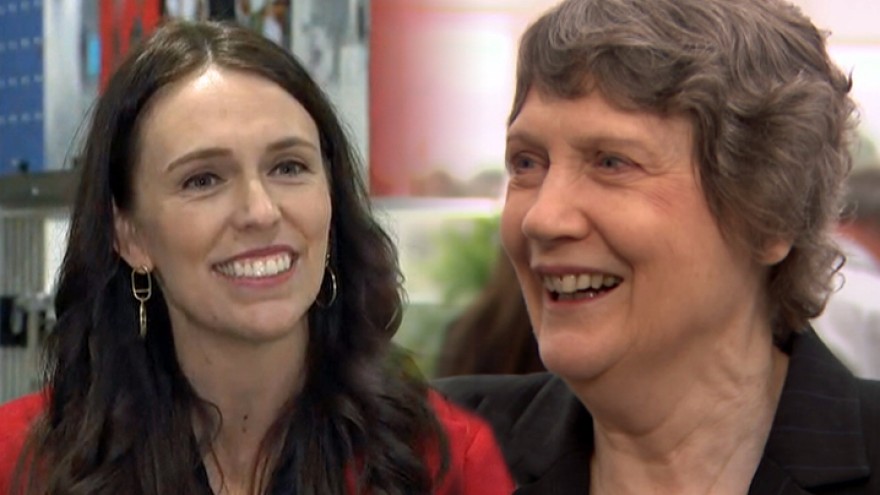 I love Verity Johnson, her columns are always worth reading, just like her last …

Woke-bashing can be fun, but it won’t win the election

Of course, this is a popular criticism and always will be. But it is not the Molotov cocktail that triggers the elections. It might be fun, but they need more than wake up to stop the juggernaut Jacinda.

â€¦ Until this week’s disastrous hate speech fiasco, I would have agreed with Verity. Woke bashing will excite the right but not really do enough to move the middle.

The hate speech bill changed that.

I think one of the darker cultural values â€‹â€‹we have as a people is negative egalitarianism, the â€œyou think you are smarter than meâ€ mentality that is deeply rooted in our collective psyche.

New Zealanders hate being told how to live their lives by people who think they are smarter than them.

It was this disgust with social engineering that saw anti-smacking legislation ignite for the right in 2007 and saw Key elected in 2008.

The idea of â€‹â€‹Aunt Helen invading the sacred space between parent and child seemed like a huge overkill and was manipulated by the right into Nanny State gone mad.

Now let’s be clear, I supported the repeal of section 59, it made no sense that parents who had beaten the bejesus of their own children could use this loophole disciplinary defense and evade assault charges.

The court is there to protect the child who has been abused, not the parents who have assaulted.

Sadly, Helen couldn’t articulate this response and poor Sue Bradford was left to the wolves, so the left was dominated and the unleashed negative egalitarianism resulted in a change of government.

I think this hate speech law will trigger exactly the same cultural reflex.

The idea that the state will judge your words in a cultural landscape dominated by easily triggered millennial micro-aggressions is as socially concerned as Jacinda personally breaking into your kitchen to control healthy lunch boxes live on television with a John Campbell outraged calling for your immediate arrest for the inclusion of gluten.

Because social media is ubiquitous, people watch mobs of awakened lynchers happily cancel movies they haven’t even seen with pre-censorship, they watch the incoherence of waking culture by banning the musical Charlie Chaplin but then putting on a product by Harvey Weinstein, they watch raging the urge to punish anyone who disagrees with them.

They see Utes taxed, transgender weightlifters and $ 800 million bike bridges as they get stuck in traffic.

And now they see that the police have the power to arrest you for comments interpreted as racist, sexist or transphobic by aroused activists whose starting point is that all white people are racist, all male rapists and anyone who stands up for freedom. expression is a Nazi.

Watching the Prime Minister and the Minister of Justice struggle to explain their own law has not helped.

I think the solidarity created by the universal Covid experience and Jacinda’s remarkable leadership is fading due to the lack of delivery on critical issues like housing, infrastructure, poverty and mental health, add the criminalization of freedom of speech and you have a huge backlash.

The awakened ones, of course, don’t help and watching the wild defenses of this madness only gives the right more ammo.

Jacinda has been deeply hurt by the atrocity of Christchurch, wading through all the pain and heartache that has touched her and she doesn’t care about the political capital she is burning by passing this hate speech law.

This is why all of this is so politically dangerous, it’s not like banning guns! It only affected a few hundred thousand people, however the ban on speaking has an impact on EVERYBODY!

Golriz described the They Are Us producer as a white supremacist for wanting to make a Jacinda-centric film. The Woke’s threshold for white supremacy is so low that they would consider milk a hate crime!

There is a smarter way for the Labor Party to play through this whole fiasco, which is why watching them hand over so much ammo to ACT, National and NZ First is heartbreaking.

I hope Verity is right and the revival bashing doesn’t trigger negative egalitarianism, but I’m afraid this hate speech will turn into Jacinda’s anti-spanking curse.

If you can’t contribute but want to help, feel free to share our blogs on social media.

You hate robocalls for the wrong reasons