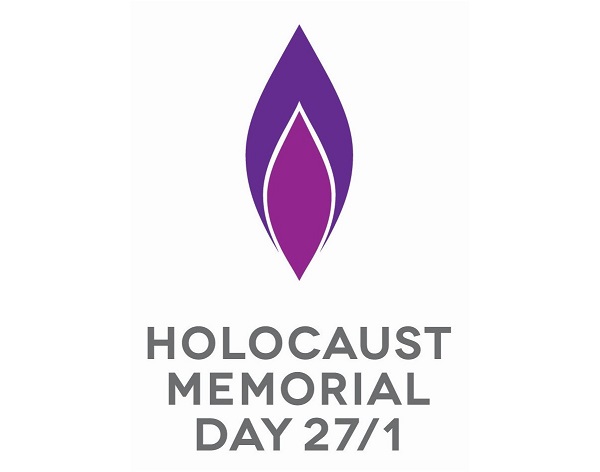 Holocaust Memorial Day is observed annually on January 27 since 2001. The day honors the memory of the millions of people who lost their lives in the Holocaust as a result of Nazi persecution, as well as those who were murdered in subsequent genocides in countries like Cambodia , Rwanda, Bosnia and Darfur. More recently, this has included the Rohingya Genocide, which is a series of continuous persecutions and killings of the Muslim Rohingya people, perpetrated by the Burmese military in Myanmar.

January 27, 1945 saw the liberation by Russian troops of Auschwitz-Birkenau, the largest Nazi concentration camp in Poland, where countless numbers of Jews, Roma, Sinti, LGBTQ+ and disabled people, as well as of political and war prisoners, were murdered in unimaginable conditions. cruel ways.

The theme for Holocaust Memorial Day 2022 is ‘One day’. This theme can be interpreted in several ways. For example, it encourages people to think about and learn about “A day” in history when people’s lives were changed because of the Holocaust, and it’s also for people to come together in this “One day” to remember. You can find more information on the theme on the Holocaust Memorial Day website.

Professor Gil Pasternak, Chair of Photographic Cultures and Heritage at DMU, ​​said: “The life-changing day for my grandparents when World War II began defined the rest of their existence, and its tragic consequences continue to dominate the experiences of all my family members to this day. daytime.

“The memory of the Holocaust may be fading now that more and more survivors are gradually dying. But because all genocides are always attacks on culture and civilization, they never cease to attack the whole essence of humanity, whatever the identity of one people or another.

“The resurgence of xenophobia, nationalism and nativism that we see these days all over the world, coupled with the dizzying rise in hate crimes against Muslims and Jews in particular, shows very clearly that to remain indifferent to this reality will sooner or later leave no one unaffected.

On Sunday 30 January, between 12 noon and 4 p.m., the Leicester Museum & Art Gallery (53 New Walk, Leicester) will hold a free event to commemorate those killed in the Holocaust and recent genocides.

The event will include readings of testimonies from survivors and stories from lost family members; an exhibition at the Vienna Library; two films illustrating events affecting the Jewish community in Greece and Prague, with oud accompaniment; and a workshop offering the opportunity to create your own message or image to be included in the new National Holocaust Memorial.

Further details of the event can be found on this Visit Leicester webpage.

You can view a recording, created in conjunction with DMU partner Leicester City Council, of the Holocaust Memorial Day lecture by Professor Aubrey Newman, Emeritus Professor of History: Stanley Burton Center for Studies on the Holocaust and Genocide at the University of Leicester.