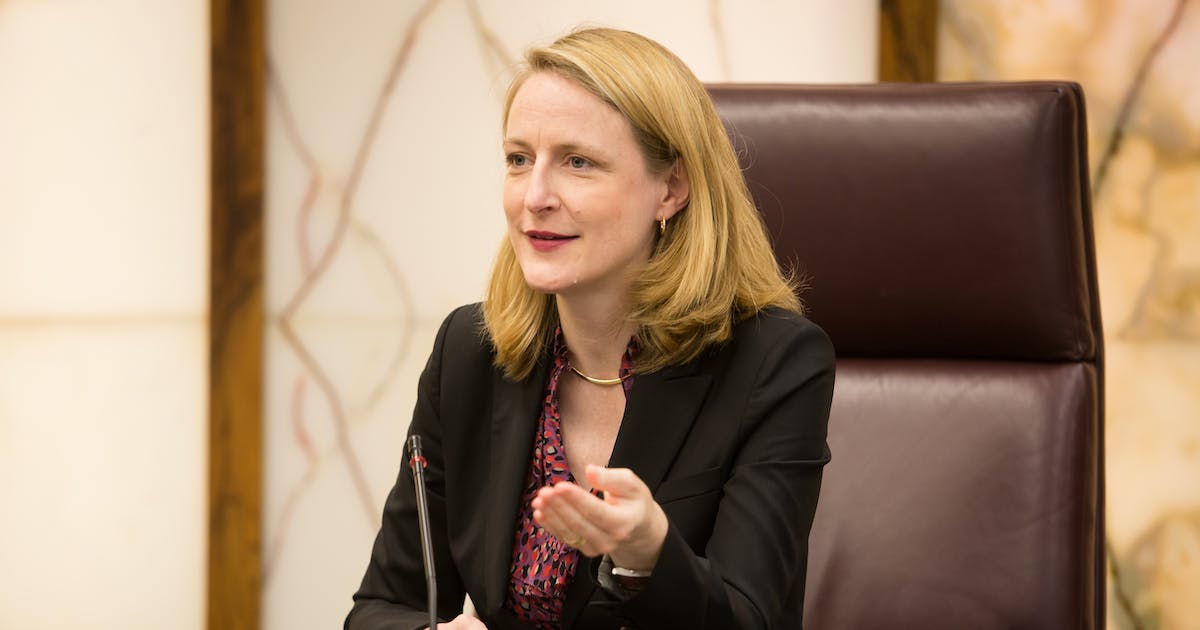 Commissioner Marion Greene unveiled the proposal earlier this month, saying the council would remain committed to carrying out its business in the open, even though she and other commissioners have described the move as a way to limit the spread of the virus. misinformation and hate speech at council meetings.

“All meetings are livestreamed. Board briefings are public,” Greene said. “County policy development and decision-making is completely transparent.”

Previously, people who called in for comments or spoke in person during the open forum section of board meetings were broadcast and included in the public archive. The seven council commissioners were not allowed to respond or contextualize the comments.

Depending on the issue, the forums were often dominated by comments from the County Employees Union, as well as advocacy groups and supporters. Commissioner Angela Conley said she believes full board transparency is a key reason to continue releasing public comment.

“We are stewards of the public and we do business worth $2 billion each year representing more than one million county residents,” Conley said. “People should be part of the public record.”

“We continue to listen to the community no matter how or where it presents itself,” said Greene, who is the only commissioner facing an opponent for re-election this year.

All comments will be heard by the commissioners. If the public comments are longer than thirty minutes, the remainder of the comments will be shared with board members in an email to listen to on their own schedules.

Transparency in the conduct of Hennepin County’s business “is at the heart of what we do,” Greene said.

While the council welcomes feedback from residents in open forums, Greene said there are concerns about misinformation. The board’s role in open forums is to listen without responding. This can lead to assuming that what is being said is accurate or factually correct.

At a committee meeting on her proposal earlier this month, she quoted a caller who claimed that all voting machines were unsecured and tampered with and that the county refused to share true election results.

Ali Fuhrman, president of AFSCME Local 2822 representing 1,300 clerical and support workers in Hennepin County, said the union supports increasing accessibility and allowing comments from the public both by telephone and in person, but believes that all comments should be televised at all times. meetings of transparency commissioners.

“If you don’t televise public comments, they’re not public comments. They’re just empty words, with no recording and no accountability,” Fuhrman said. “This proposal would silence the faces and voices of the diverse residents and workers of Hennepin County. We have the right to speak out on issues that affect our lives and our communities…If Commissioner Greene’s proposed changes are passed, this would be a disgraceful blow to democracy and freedom of expression.”

It appears that Conley is the only commissioner who plans to vote against the proposal. During the council’s earlier discussion, she said she was unaware of another instance of non-televised public comment. Commissioner Debbie Goettel said Eden Prairie does not post comments on “open podiums” before city council meetings and that Richfield would stop posting comments if they involve hate speech.

Conley recalled that when the idea of ​​the open forum was first floated, she was thrilled that residents would have another opportunity to connect with elected leaders. She’s trying to find a way to keep the comments in the public record.

“I ran for office to include voices in everything we do,” she said.